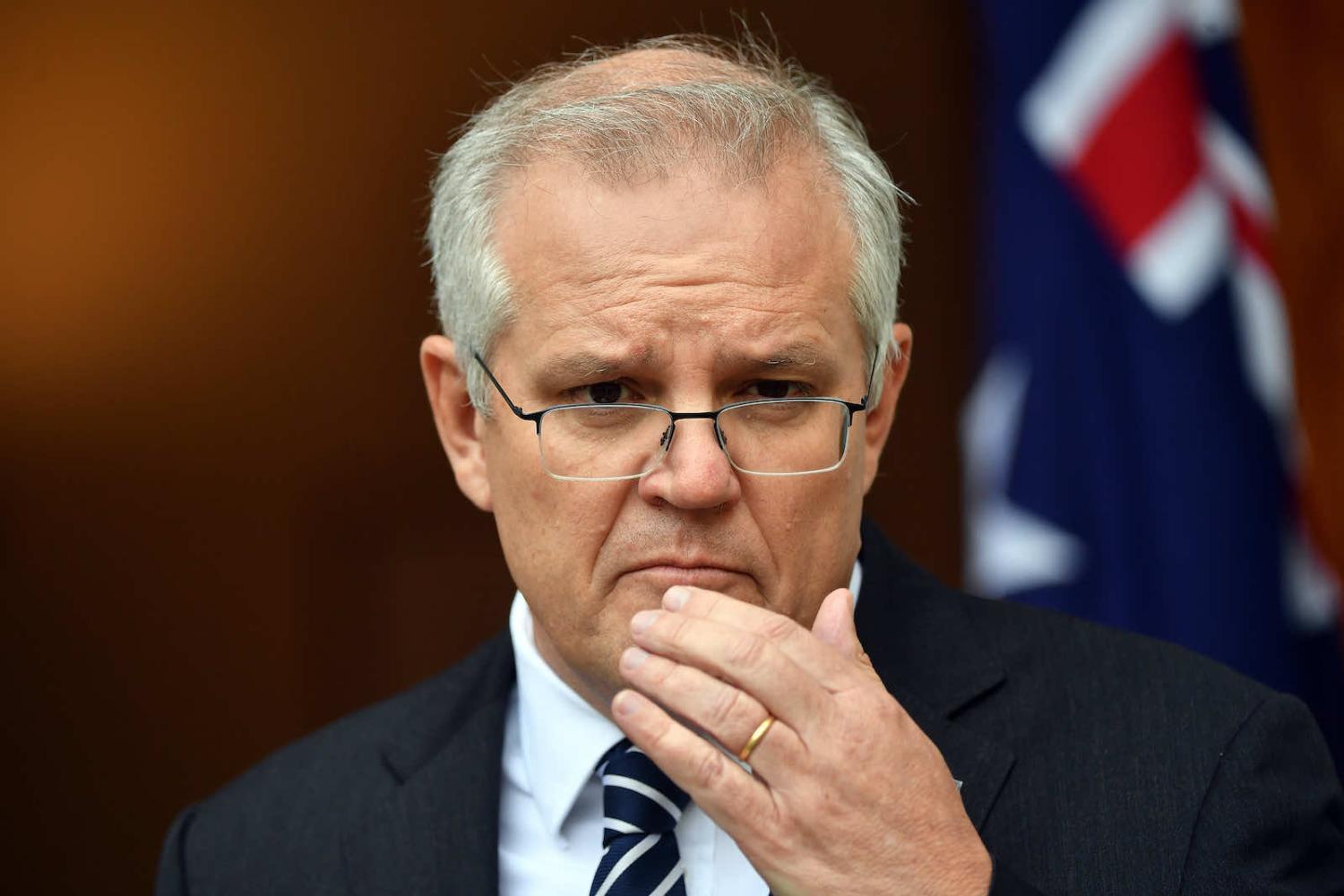 En route to his first in-person meeting with President Joe Biden this weekend, Prime Minister Scott Morrison has called for coordinated action among liberal democracies to compete with China in the Indo-Pacific. His speech to the Perth USAsia Centre on Wednesday will be well-received by the US administration.

But rallying the world’s democracies should not be the organising principle of American or Australian strategy in the Indo-Pacific. Morrison should use his meeting with Biden to press for an Indo-Pacific strategy that can generate buy-in from small- and medium-size countries across the region who want a strong US presence, but who won’t be persuaded by a strategic narrative based on democratic values.

Morrison’s speech implicitly endorsed Biden’s ideological worldview that rivalry with China is a high-stakes competition between democratic and autocratic political systems. This marks a departure from Australia’s pragmatic foreign policy tradition. Canberra has generally defined its partners in open-ended terms, seeking cooperation with any country that shares Australia’s interests in an Indo-Pacific that is stable, open and free from coercion.

Rather than focusing on these shared goals, Morrison’s regional vision rests on a different logic. His speech recalled the active cooperation among ideologically like-minded countries that characterised the Cold War struggle in Europe. Echoing the Biden administration’s rhetoric on the need to show that “democracy delivers”, Morrison argued that liberal democracies must convince the Indo-Pacific region that their system “works” in order to successfully compete with China.

Defining strategic competition in ideological terms is likely to create distance between the world’s democracies and the regional countries that Washington wants to assist.

It’s a refashioning of the strategic playbook that underpinned 20th century competition with the Soviet Union. And it entails a similarly sweeping goal “to reinforce, renovate and buttress a world order that favours freedom”.

But it’s the wrong approach for the Indo-Pacific today.

Despite the intuitive appeal of rallying the world’s democracies to check China’s power, this agenda can only unite a narrow coalition in the region. Unlike Western Europe in the 1950s, Indo-Pacific political systems are diverse, with few liberal democracies in the mix. Indeed, many of the US and Australia’s most important regional partners when it comes to competing with China – such as the Philippines, Singapore, Vietnam and even India – fall outside the liberal democratic club.

Most of the region is sceptical about endorsing Biden’s values-based strategy, even as they share deep concerns about the nature and purpose of Chinese power. They are largely agnostic to the language of human rights and democracy promotion, and allergic to Cold War allusions that forebode the emergence of permanent ideological or economic divisions between blocs.

Explicitly defining strategic competition in ideological terms is likely to create distance between the world’s democracies and the regional countries that Washington wants to assist.

Nor is America in a position to lead an Indo-Pacific coalition the way it once could. When Washington stitched together the “free world” alliance in the early Cold War years, its unparalleled military and economic weight allowed it to define the terms of strategic competition for the Western bloc largely by itself. Today, this is no longer the case. With its share of global economic output falling from 40% to less than 25% since the 1960s, and with a military that is globally overstretched, America must now navigate a multipolar world.

This requires a more flexible approach than an emphasis on the language of liberal democracy allows.

To succeed in a multipolar Indo-Pacific, the US must shift its mindset from competition between systems to competition for influence, regardless of the system. It must persuade regional countries it understands and shares their interests. After all, China has expanded its own influence precisely because its partners have seen its assistance as supporting their national development agendas.

Morrison should urge Biden to spend as much time as possible on deepening ties with smaller Indo-Pacific countries. Key “hedging” countries such as Indonesia, Vietnam and the Philippines should be accorded the same importance as established alliances. Morrison this week described the East Asia Summit as one of the key meetings in his annual calendar – he should now urge Biden to make a similar commitment.

The most effective message that the Biden administration can send is that it remains committed to the security of the Indo-Pacific, and that it will cooperate with all countries – including China and other non-democracies – in pursuit of this goal. Four years after withdrawing from what was then known as the “Trans-Pacific Partnership”, the US must also signal that it plans to contribute to and benefit from the region’s economic growth.

This would not preclude the US from cooperating with liberal democracies or advocating human rights principles. But it would enable regional countries to support discrete aspects of the US agenda, for example on maritime security or infrastructure standards, even if they remain unwilling to wholly align themselves with Washington’s regional priorities.

Australian security depends on the sustainability of America’s presence in the Indo-Pacific. Rather than echoing Washington’s thinking, Morrison should urge Biden to adopt a strategy for regional influence that can succeed.

Previous Article
“You’re our guest. Act like it.” A message to aid donors
Next Article
Bouncing off for a bit …

Plenty of ghosts at the table in Astana

The talks are being moderated by Syrian government ally Russia, in the capital city of a former Soviet republic, without US involvement, at a time when military conditions on the ground put the ball firmly in Russia’s court.
David Brewster 11 Dec 2019 13:00

A window is fast closing to resolve Mauritian claims to the Chagos archipelago and secure a crucial US base.
Jonathan Pryke 4 Apr 2019 14:00