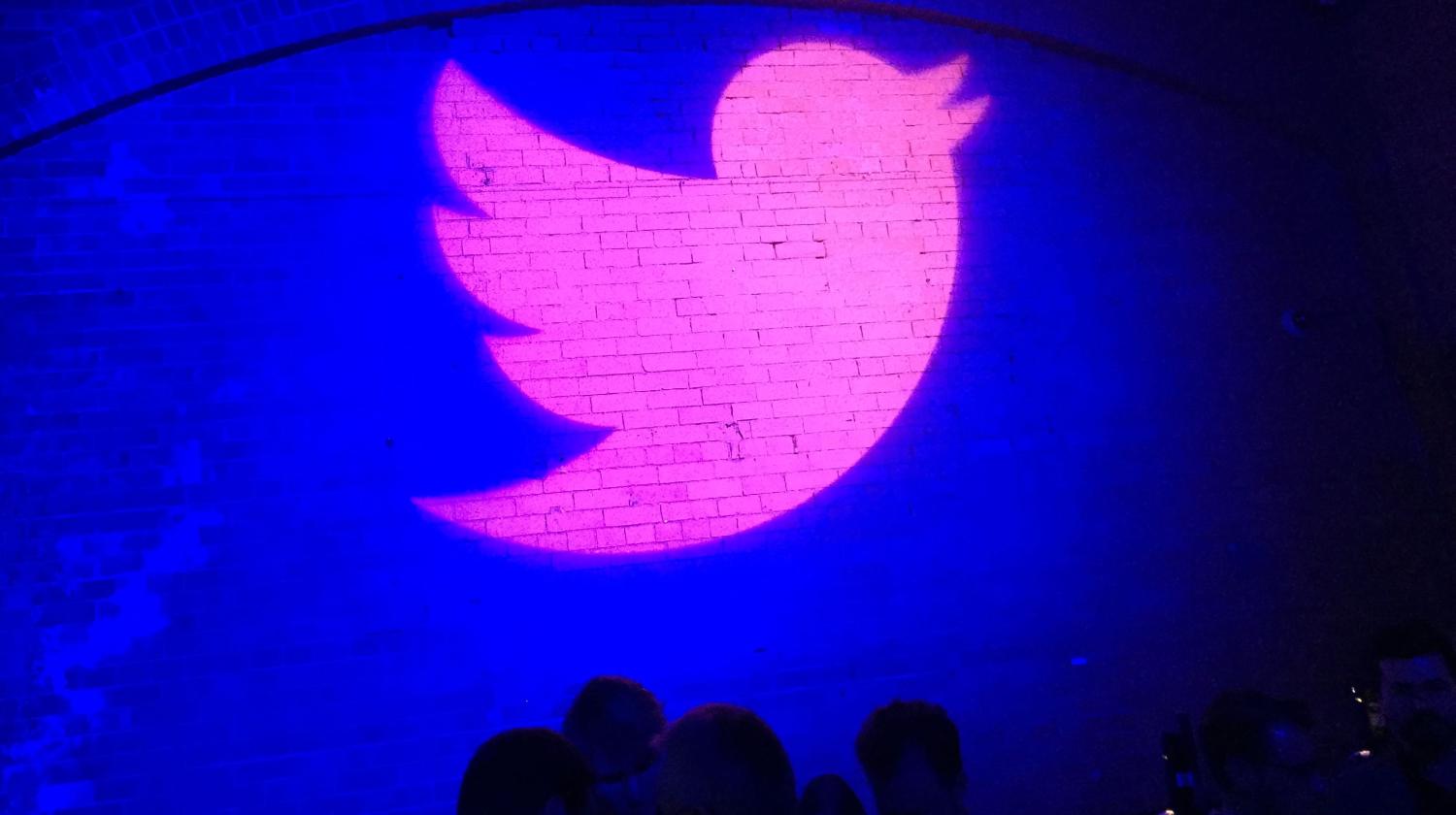 One evening recently, over a glass of wine at an art opening, a friend who works in the cultural sector told me an interesting piece of news about my Twitter account.

“You have so many followers! You are one of the most followed journalists from Hong Kong. People are concerned about what you tweet.”

For a fleeting moment, I admit I was flattered. With more than 127,000 followers, my Twitter account, which comes with the coveted blue tick, probably ranks as a sought-after social media profile. With that many followers, you can claim yourself to be a so-called KOL (Key Opinion Leader) – a hot career in itself that generates profits by creating sponsored social media posts that are in fact ads or commercials.

But the truth is, I know many of those 127,000 followers are not real. They are either spam or bots, which have been causing fear among Twitter users across Asia.

I opened my Twitter account exactly seven years ago, when my brother introduced me to the platform. At first, I didn’t know what to do with it. Should I tweet about my food obsessions, or tweet selfies? My friends were not on Twitter. Who would care about what I had to say? Who were my audience?

It took me a while to figure out that my Twitter account is my public and professional persona. I share links to my published stories and make comments as a journalist and critic, and I do not post anything about my personal life. The comments I make are facts-based, honest opinions on topics of public concern.

My number of Twitter followers began to grow tremendously in 2014 when I was covering the pro-democracy Occupy protests in Hong Kong, dubbed the Umbrella Movement because protesters used umbrellas as a shield against the police’s use of pepper spray and tear gas. I was constantly live-tweeting what I witnessed at the protest’s frontline outside government headquarters in Admiralty.

That was an important time in Hong Kong. The events were destined to make history. I felt that the world needed to know. In addition to covering the events for the South China Morning Post as a staff writer, which I was at the time, Twitter was the perfect platform for me to reach a global audience.

But things began to look odd just months after the Umbrella Movement concluded. I noticed an abnormal surge of Twitter followers, at the rate of 100 to 200 per day. These accounts had strange handles, such as @af4a893e4. They did not come with a profile photo, and they had not tweeted anything. A lot of these accounts had Chinese display names. I did not know what to do.

This phenomenon persists. A quick look at my Twitter analytics shows I’ve gained 2963 followers over the past 30 days. Of my account’s 127,191 followers, 32% come from Taiwan, 27% from China, and 17% from Hong Kong. The mobile carriers used by my followers are even more interesting: 25% use Chungwa Telecom, 24% are Taiwan Mobile users, and 15% subscribe to FarEasTone.

These numbers raise more questions. Why do I have so many followers in Taiwan and mainland China? I thought Twitter was banned in mainland China, and I hardly tweet about Taiwan. Because I tweet mostly in English instead of Chinese, I thought my audience would reside mostly in the English-speaking world.

And then I began going through some of the 8900 tweets I’ve made. I have tweeted a lot about my published writing, and commented on the political situations in Hong Kong and China as well as about cultural topics and art I’ve seen. I’ve made Periscope Live videos of art events and political protests in Hong Kong I’ve attended.

I don’t think any of my tweets have been sensational; rather, they have been fact-based comments.

I’ve attempted to interact with some of my followers who appear to be from mainland China or Taiwan. Many have responded to my tweets. Based on their answers and comments, I was pretty sure some of them were human. Some of the mainland Chinese users even expressed awe in discovering a world outside of Weibo and WeChat, despite the fact they had to go to the trouble of jumping over China’s Great Fire Wall.

At the same time, I’ve also blocked a number of spam accounts and trolls commenting on my tweets, mostly concerning China.

These followers, however, only account for a fraction of the anonymous ones keeping track of my account. Are my tweets considered politically sensitive in the eyes of some people? Have I landed myself on a China watch list? These bots coming from Taiwan and mainland China, what do they want from me? Are they owned by the same group of people? Am I putting myself at risk simply by tweeting my stories and honest opinion?

Asking these questions makes me feel that the idea of self-censorship has already been installed in my head. Such thoughts send shivers down my spine. Like Franklin D. Roosevelt once said, “The only thing we have to fear is fear itself.”

I hope that Twitter will take this issue seriously and get rid of the bots. I might lose a third, even half, of that glorious followers number, but so be it. These fake numbers do not benefit me in any way, and more than anything I want an open and honest social media platform that allows freedom of expression.

Book review: Laos, the war that shaped the CIA

Communist forces defeated the US-backed side in Laos but somehow left the CIA convinced it had mastered war.
Rodger Shanahan 29 Sep 2022 11:00

Iranians see demonstrations as a chance to register their voice – but that doesn’t mean the regime is about to topple.
Henry Sherrell 1 Nov 2019 06:00

People haven’t stopped trying to migrate in the region, yet Australia’s role has been reduced to that of a bystander.