Bridging free-market doctrine and the need for intervention in emerging economies is still a stretch at the IMF. 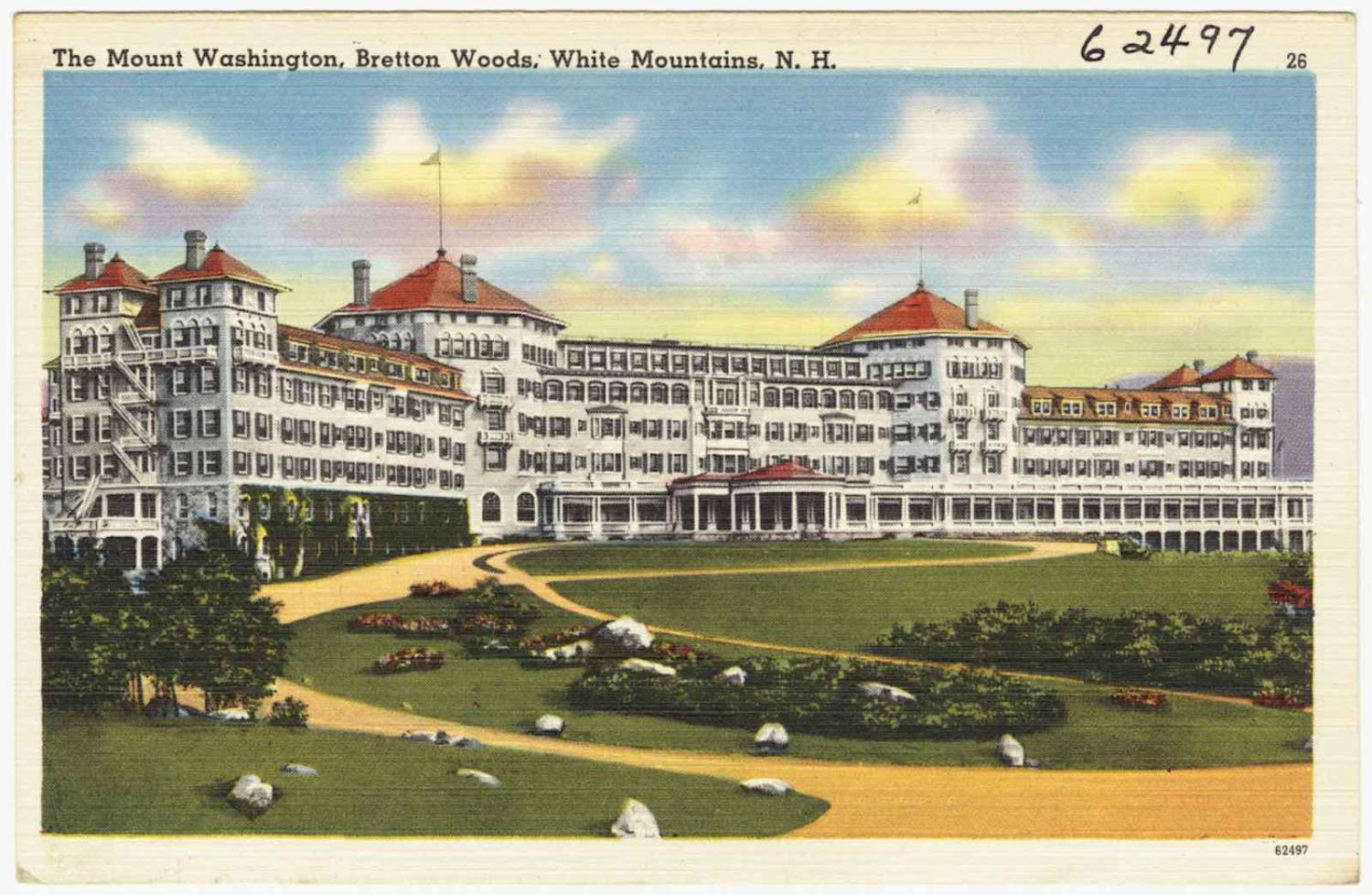 Disruptive international capital flows were a central issue when the International Monetary Fund was created at the end of the Second World War. Capital-flow doctrine has radically shifted over time, attempting to reconcile conflicting objectives and opinions. The IMF Independent Evaluation Office has just produced a report which acknowledges the still-unresolved issues.

The IMF, as envisioned at Bretton Woods in 1944, was a response to the breakdown of the gold standard, which relied on increases in domestic interest rates to stabilise gold flows between countries. The interest rate settings required to defend gold parities proved to be unacceptable for domestic politics.

The Bretton Woods answer was fixed-but-occasionally-adjustable exchange rates, defended by tight restrictions on international capital flows. Over the post-war decades, these restrictions were eroded and evaded. Moreover, the intellectual climate changed, to strongly favour unrestricted – “free” – financial markets. Richard Nixon ended dollar-gold convertibility in 1971, with exchange rates unanchored, under a hodgepodge of arrangements.

This phase didn’t work well, even for advanced economies with deep financial markets. Europe moved progressively towards the single-currency euro, but accommodating the different national policy approaches was a squeeze. Those outside the euro – such as the United Kingdom, Switzerland and the Scandinavian countries – struggled through various crises, with speculative capital flows always an element in the denouement.

The problems would have been familiar to a time traveler from the gold-standard era: speculative capital flows regularly pressured fixed rates and took floating rates beyond sensible equilibrium. The interest rates which would have been required to counter these speculative flows were unacceptable for domestic politics. The rare instances of international coordination were heavy-handed: the Louvre and Plaza agreements in the mid-1980s took the Japanese yen from greatly undervalued to greatly overvalued, leading to Japan’s “lost decades”.

Throughout this period, international pressure strongly encouraged unrestricted capital movements. This pressure peaked in the 1990s, with the Organisation for Economic Cooperation and Development making free capital movements a condition of membership (encouraging South Korea to remove its controls prematurely). The IMF tried to make free capital movements a requirement of membership, alongside the mandatory commitment to free trade. The timing in 1997 was, however, exquisitely inappropriate, coinciding with the Asian Financial Crisis, which had been triggered by excessive capital inflows into Thailand, Indonesia, and Korea.

If regional crises were not enough to undermine the free-market doctrine, the market failures associated with the global crisis of 2008 were too widespread to be ignored. It became clear that capital flows don’t follow the textbook model. As well, capital flows now dominated the balance of payments. Huge flows sloshing back and forth, particularly between the USA and Europe, were a key element in the crisis.

Even then, the international consensus was slow to evolve. Until 2012, the IMF maintained its view that exchange rates should float freely and capital markets should be without restrictions. The 2012 Institutional View recognised that for emerging economies with shallow financial markets, volatile capital flows might sometimes take free-floating exchange rates to levels which made no sense for trade flows and the real economy.

But opinion shifts slowly in the IMF, with its ponderous governance. The “free-market” doctrines still have support from the academic community and Wall Street. The Institutional View compromise was to acknowledge that some “capital flow management” (what used to be derisively called “capital controls”) might be appropriate in a limited number of cases, applied temporarily. Similarly, foreign exchange intervention might be acceptable, but only to smooth short-term volatility. The IMF rhetoric might have shifted a little, but the stigma on active policy measures remains.

The IMF’s Independent Evaluation Office, founded in 2000 (largely as a result of the perceived deficiencies in the Fund’s handling of the Asian crisis) has promoted some rethinking across the full range of Fund activity, constrained though it is by being staffed largely by ex-IMF personnel.

Its soft-spoken pressure is seen in its latest report, evaluating the IMF’s role in international capital flows.

The strongest messages are found in the consultants’ reports, setting out individual country experience. South Korea’s problems with sudden capital outflows, notably in 2008, are recounted. Indonesia has regular surges and retreats of foreign funds (in 2008, 2012, 2015, 2018 and 2020) which whipsaw both the exchange rate and bond yields, forcing the authorities to hold large foreign exchange reserves and to restrain growth to keep the current account deficit modest.

The deep markets of advanced countries can cope with market imperfections, but emerging economies are more vulnerable.

The usual IMF prescriptions are to use flexible exchange rates and fiscal tightening to handle excessive inflows. There are two misconceptions here. First, that financial markets are efficient in price discovery and resource allocation, ignoring the possibility that market intervention by the domestic authorities might help to maintain or restore equilibrium. Second, that “sudden stops” are caused by policy mistakes or imbalances in the recipient economies which need to be corrected, rather than fickle opinions in the capital-supplying economies.

The deep markets of advanced countries can cope with these market imperfections, but emerging economies are more vulnerable. For them, a Tobin tax (a tiny tax on all financial transactions) or a Chilean-style encaje tax might discourage flighty flows, where risks outweigh benefits. Intervention in foreign exchange markets should be a routine part of the toolkit of emerging economies where exchange rate expectations are not well anchored.

These departures from convention need explicit support from the Fund if the stigma created by years of IMF textbook advice is to be removed. Suggesting this, however, is still a bridge too far for the Independent Evaluation Office.

Previous Article
Filling the gap: How Australia is creating its own “China problem”
Next Article
Economic diplomacy: Japanese investment takes a Toll

History lessons from “The Great Crash”?

Optimists always get more airplay than spoilsports predicting an end to the good times. But hindsight tells all.
Jackson Kwok 11 May 2018 09:00

Confucius Institutes and the challenge of academic freedom

The autonomy of Australian universities must be maintained with safeguards against any undue government influence.
Stephen Minas 12 Mar 2021 10:00