The current geopolitical to-ing and fro-ing must not obscure the need to understand Chinese language and culture. 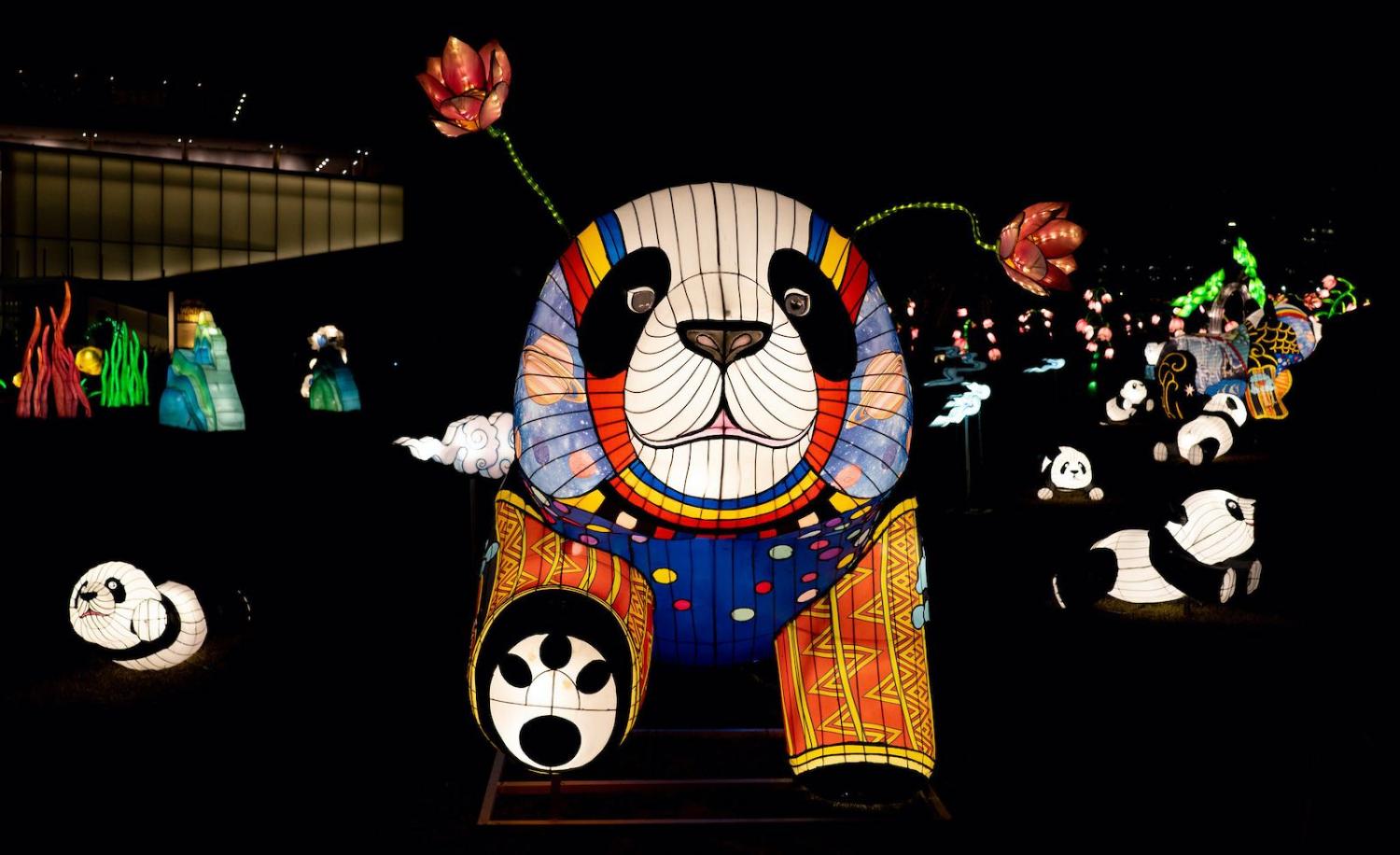 Australia is creating its own “China problem” by not adequately funding research, cultural and language training, and by not taking seriously the national security implications of underfunding support for international students.

Research collaborations have been under the spotlight, with questions raised about the potential for Chinese researchers to gather intelligence and intellectual property from collaborative projects and academic exchange. The role of Confucius Institutes and their relationship to Australian schools and universities have been questioned as alleged sites of Chinese Communist Party influence and coercion. And the role of CCP-affiliated Chinese student associations has been raised as problematic sites of surveillance and control for students in our classrooms. Australian universities, as a result, are the backdrop for much of the current geopolitical to-ing and fro-ing, without being political actors in their own rights.

This has led to moves to regulate research collaborations and agreements with public universities, to close Confucius Institutes and to challenge the implications of Chinese international students on campuses on freedom of speech.

Adequately funding research in Australia to attract the best and brightest to our shores will increase the weight of our institutions.

However, the solution to these problems requires a level of introspection. If indeed Beijing is seeking influence and intelligence, and is prepared to use coercive tactics to these ends, are there ways in which Australian governments and institutions are facilitating this possibility? Are there gaps that China is filling in our university sector?

Adequately funding research in Australia to attract the best and brightest to our shores will increase the weight of our institutions. But the aim should also be to ensure that top global talent will – once borders reopen – come and contribute to our knowledge economy.

China takes its brainpower seriously. Programs such as the Thousand Talent Program are designed to ensure that top talent is lured back to China with high salaries and packages, world-class facilities and prestige. Australia needs to up its game. Welcoming world-class researchers, ensuring they are supported and given access to the means to pursue their work is a bare minimum to keeping expertise in Australia.

As it stands, Australia is a minor player in terms of research and development funding, accounting for 1.1% of the world’s R&D expenditure. China, on the other hand, is the world’s second-largest R&D performer, representing 20% of the total world R&D expenditure in 2017 – and is edging closer towards the top place. Next year, China is likely to increase its R&D share of its GDP from 2.5% in 2020 to around 3% in 2025. Australian academics need to be collaborating internationally as extensively and strategically as they can to maximise Australia’s investments in R&D. With top researchers and funding increasingly based in China, our co-authorships with that country have risen rapidly.

Australia needs to invest in language and culture training. Confucius Institutes are present in Australia due, in part, to a chronic lack of support for teaching Mandarin in our schools and universities. There are currently 14 Confucius Institutes and six Confucius Classrooms across the country. Like in the United States, there is concern in Australia that they present a threat to academic freedom in Australian universities and schools and may represent channels of interference.

A solid response to the alleged security threat of Confucius Institutes would be to consider how to enhance Australia’s knowledge of Chinese language and culture in their absence. Building domestic Australian capacity, drawing on the extensive Mandarin-speaking communities in Australia and ensuring that Australians learn how to communicate in Chinese on their own terms would go a long way towards breaking down suspicion and increase our ability to understand and pre-empt our largest economic partner and potential security threat.

Embracing Chinese students, providing support for them and demonstrating the full experience and benefits of life in Australia – including freedom of speech, safety and security and freedom from government surveillance – is one of the strongest tactics Australia can utilise to enhance its position in the region, and national security as a result.

In Australia, the Chinese Students and Scholars Association (CSSA) has met criticism that their links to the embassy are creating an atmosphere in which Chinese students are monitored, leading students to self-censor and report back to government officials. The impact on freedom of speech in Australian campuses has been noted with some concern by government and by universities.

One way to counteract these groups is to provide alternative avenues and access to student support. During the early stages of the Covid-19 pandemic, Chinese students were given information, masks, herbal medication and other goods by the Chinese Embassy. The distribution of these care packages was facilitated by Chinese Student and Scholars Association branches at universities across Australia. During my research into international students during Covid-19, I spoke to a Chinese student in Melbourne who told me:

The Chinese government, again, was filling a gap. Students were isolated, without in-language and culturally relevant information about the pandemic and recommended public health measures. Students who otherwise would have used their time in Australia to experience life away from government-controlled student life, were pulled back. If CCP-affiliated Chinese student groups are a source of intimidation, coercion and control of the Chinese diaspora abroad, then the provision of student support for Chinese students needs to be taken seriously – particularly during times of crisis.

The notion that China is actively working to influence, control and subvert Australia’s agenda needs to be taken with a moment of self-reflection. Academics shape their research decisions around access to funding. Australians will study Mandarin at the places where Mandarin is taught. Students will seek support via the channels that provide it. If the source of this funding and support isn’t Australia, it will be China.

The World Cup is a chance for authoritarian countries to appear more committed to idealistic internationalism.

It was a short week for The Interpreter, but it was full of deep thoughts about big subjects.
Daniel Flitton 17 Nov 2017 15:32

Australia could offer Robert Mugabe a safe haven in exile

Would you deal with the devil to free a nation from a tyrant?