While a disastrous foray by Japan Post grabs headlines, China shrinks as a share of the global economy. 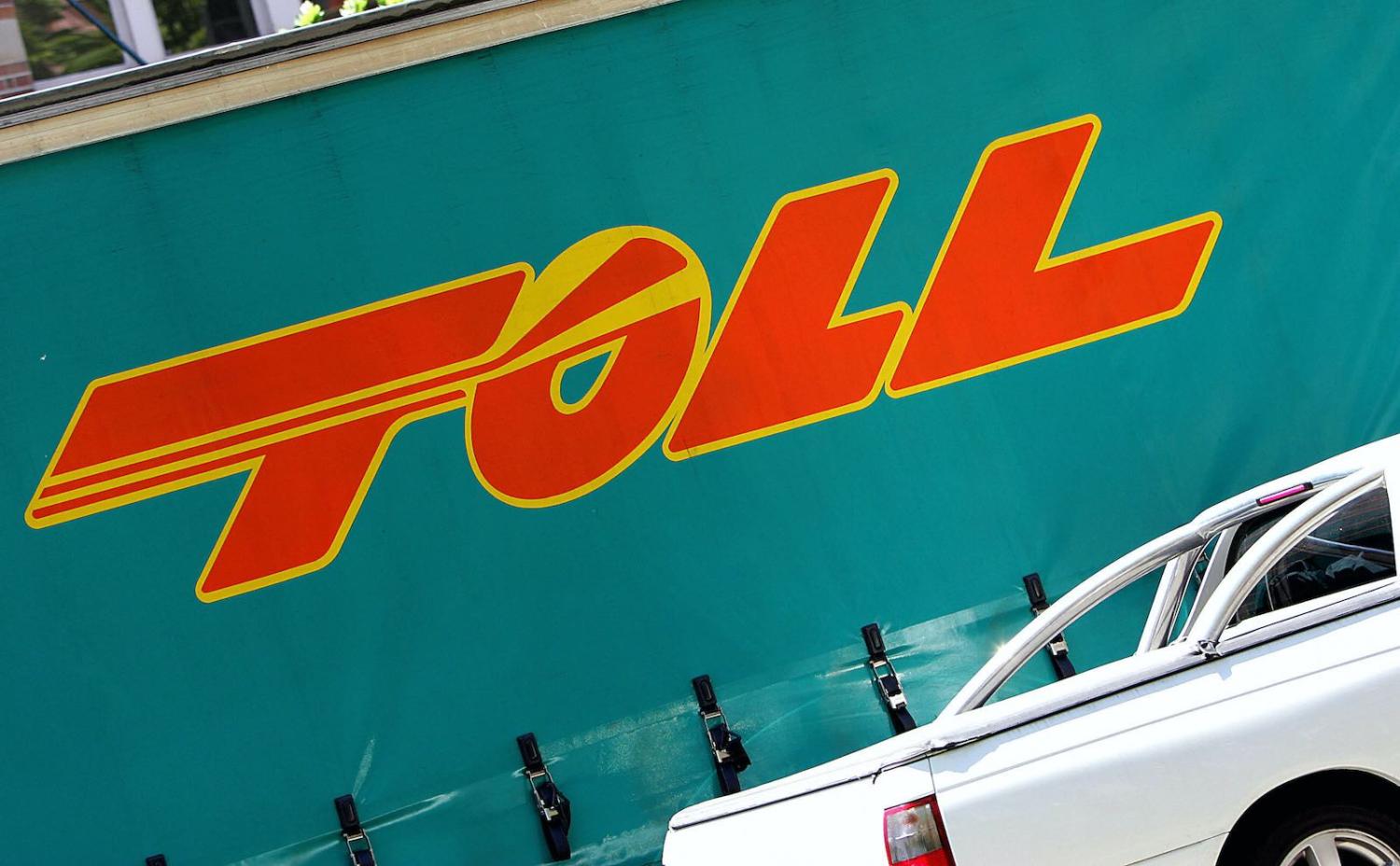 Will the bell Toll?

The quiet flood of Japanese investment into Australia over the past few years amid at times mounting alarm about much lower levels of Chinese investment has been regularly noted here.

But the astounding story of corruption and mismanagement inside the largest single Japanese acquisition in Australia, Toll Group, which has been reported in The Australian Financial Review this month, raises some interesting questions.

It is little appreciated that net Japanese direct investment has been running at an average of more than $8 billion a year over the past five years, which is double the net inflow from China and Hong Kong. It peaked at $13.4 billion in 2015, the year once state-owned Japan Post paid a surprisingly high $6.5 billion for Toll, an Australian-based global transport company. The purchase was part of an ambitious bid to turn a privatised post office bank into a global logistics business.

The total loss from this one disaster could be more than the $8 billion average net annual Japanese direct investment in recent years.

Japanese companies have been seeking growth in safe and familiar Australia with increasingly diversified investments just as the two governments have also been deepening their already close security ties in response to China’s rise. The fact this has been a mutually reinforcing and partly commercially driven process makes it a key aspect of Australia’s efforts to build greater resilience in the region to offset high dependence on both trade with and, to a lesser extent, capital inflow from China.

But Japan Post has already written off $4.9 billion of its original purchase price and the Financial Review articles raise the prospect of up to another $4–5 billion being lost in a break-up or liquidation of the remaining business.

That means the total loss from this one disaster could be more than the $8 billion average net annual Japanese direct investment in recent years. And it comes on top of other large losses by Kirin on its equally pace-setting food investments in Australia.

The question now is what impact the colourful stories about the mess behind this failure by a conservative Japanese company will have on Australia’s reputation as an investment destination as Japan is re-emerging as an important source of foreign capital.

It is notable that even as the write-offs by Japan Post and Kirin have become public in recent years, the net inflow of money from Japan has remained quite strong, and has notably diversified in terms of investors and target industries. And reinvestment of earnings by long established Japanese companies – such as Mitsui – accounts for up to half of net investment in an apparent sign of continued confidence. It is also quite a contrast to the situation with Chinese investment, which is newer and so far not generating this reinforcing commercial cycle of reinvestment.

Michael Byrne spent three decades at the Linfox transport company pushing supply chains across the region to their limits to extract cost savings for companies.

But now charged with making Australia’s transport networks work as the federal government’s coordinator general of freight amid the biggest economic crisis in more than half a century, he sounds like an apostate.

“Supply chains are much more fragile than people really think … there’s just no give in a lot of the systems,” he told an Asia Society Australia conference last week.

The International Monetary Fund’s latest outlook notes how world trade has fallen less during the pandemic than expected, and the World Bank’s latest East Asia Update argues that global supply chains may have improved economic resilience rather than created vulnerabilities.

But Byrne’s view from the national loading dock is considerably more prosaic after struggling to get keep Australian food exports flowing, until airlines were saved by what he calls “de facto nationalisation”.

There will have to be a different framework of what is deemed compliance (with international trade rules) or not. The political class are going to have to spend a lot of time debating that in Geneva, or elsewhere.  I don’t think there is a simple pathway at the moment. I think that has got a long way to go as countries re-evaluate what they deem as in the national interest.

Nevertheless, at a time when the country’s politicians and even chief medical officers are struggling to take a unified approach to reopening a post-Covid economy, Byrne says the export system has produced a textbook example of Team Australia.

China’s stature as the only large economy forecast to grow this year (by 1.9%) stood out in last week’s IMF update, and was then reinforced by its announcement a few days later of 4.9% actual growth in the third quarter.

But buried away in the footnotes to the update was the irony that the country’s overall share of the global economy is actually smaller, according to the IMF’s recalibration of its preferred purchasing power parity (PPP) measurement.

China has gone from being 19.2% of the global economy last year to only 17.4% after the IMF applied new PPP estimates, announced earlier in the year, to the latest outlook. They reflect changing relative prices in China due to its modernisation.

This is not something that is likely to be celebrated in status-conscious Beijing. And the reality is that China remains larger in PPP terms than the US share (15.9% in the new estimates), which it overtook in PPP terms in 2017.

Of course, this is all academic economics if you prefer market exchange rate measurements, where the US remains the clear winner at 24.4% of the world, while China follows at 16.8%. But it is nonetheless interesting, given the IMF/World Bank and US Central Intelligence Agency both tend to use PPP measurements to make their big global comparisons.

India has also been downgraded in share size to 7.1% (from 7.9%), and between them China and India have caused the developing world’s once steady march to being 60% of the world economy about now to be set back at 56.9% last year. And ironically this reweighting of the world economy which increased the relative size for the old rich economies has actually led to a larger economic downturn this year because the slump is worse in the rich economies.

So, the world economy is forecast to contract 5.2% this year, compared with the 4.9% contraction forecast in June because of the recalibration.

Brisbane will host the Olympics in 2032 but the starter’s gun has already sounded in the cost versus benefits contest.
Greg Earl 28 Jul 2022 15:30

The language of geopolitics is trickling down to unexpected corners of the economy with wide-ranging long-term impact.
4 Feb 2017 07:01

US President Donald Trump's infamous temperament visited itself upon Australia this week in the form of a reportedly terse phone call with Prime Minister Malcolm Turnbull.