The investment landscape in Australia is changing as Japan nudges out China just as China again looms in local politics. 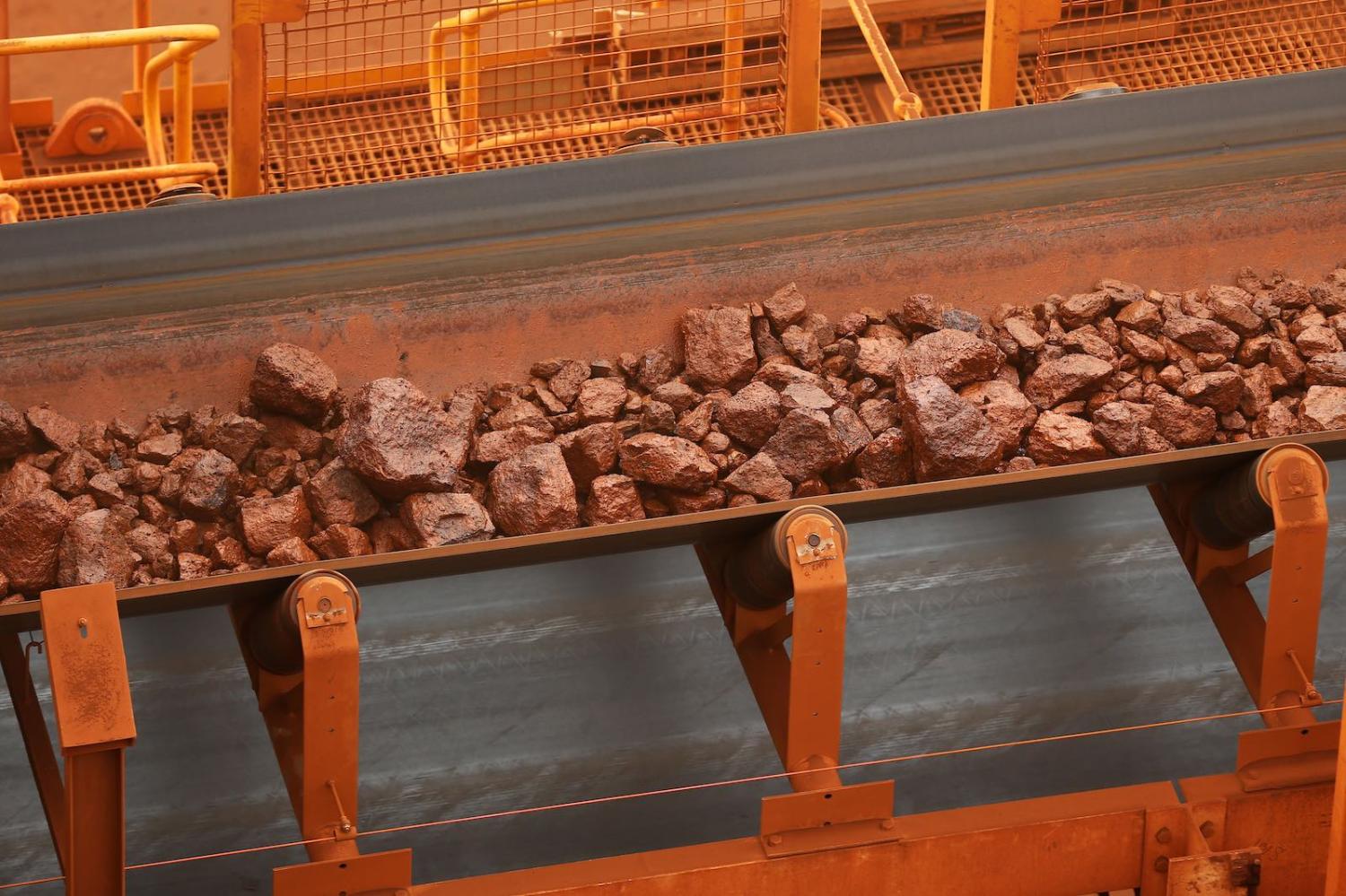 There was a time when Asian investment in Australia was all about getting access to scarce resources and if Australia really punched above its weight in regional affairs, it was due to its lucky endowment of iron ore, coal and gas.

The debate about how we best exert influence in the region (institutional architects versus efficient miners anyone?) can go on.

But two recent surveys of investment from Japan and China – which are now the second and fifth largest cumulative foreign direct investors in Australia – show how the landscape is really changing in interesting ways.

Smaller, newer and more private companies investing in a diverse range of industries are tending to supplant the traditional Japanese trading companies and the more recent Chinese state-owned enterprises (SOEs) that once dominated the scene with investment in resources projects.

And in a significant turnaround, Japanese investment overtook Chinese investment last year according to these two “bottom-up” surveys, which are not strictly comparable but are the best we have until the official capital flow data emerges.

According to the now decade old KPMG/University of Sydney annual survey Chinese inward investment fell 36% last year to its lowest level in eight years at $8.2 billion.

Meanwhile, a much newer (two years old) Herbert Smith Freehills (HSF) survey shows Japanese inward investment exceeded $9 billion ­– and that’s not accounting for some undisclosed transactions. That was about double the previous year in contrast to the Chinese slump.

This is quite an interesting rebalancing amid the diplomatic and business tensions with China, which has seen Australia place more emphasis on diversifying economic links to other high growth parts of Asia such as India (with a new Economic Engagement Strategy) and South East Asia (with the Australia now promotion).

These short-term figures are far from definitive. There were still twice as many Chinese investments by number (74 versus 30 from Japan) which is a pointer to the future and the bilateral trade relationship overwhelms other countries. But the investment shift should be a useful bit of data for Australian officials dealing with China’s rising sense of power.

But beyond the pecking order change, the underlying diversification of investment in both surveys also should be a positive development. It expands international economic connections beyond large resources projects and possibly underlines the value of foreign investment more broadly in the community. The HSF report says:

“High activity in the mid-market range suggest that a more diverse range of medium sized companies are increasing recognising Australia as a growing and profitable market to pursue overseas business expansion.”

Meanwhile, Chinese investment in the broad health sector was about three times resources investment. But even more significantly the size of investments is falling and about 90% of them are coming from private Chinese investors rather than government-linked SOEs. The KPMG report says:

“Large strategic investments in resources, energy and infrastructure have given way to smaller investments, primarily by private investors, into projects that are tactical and directly linked to Chinese consumer market demand.”

This may be the result of Australia tightening the rules with the creation of new agencies such as the Critical Infrastructure Centre or it may reflect the Chinese redirection of SOE money into the politically favoured Belt and Road Initiative.

Either way it paves the way for a less politically charged investment relationship.

Australia has finally made its entry into the region’s election season with a predictable slate of claims about tax cuts, energy prices and untrustworthy leaders.

Trade never featured when the current conservative government came to power in 2013 election campaign, but its slate of trade deals is now burnished as one of its proudest achievements.

This is despite public opinion being more sceptical about free trade and especially foreign investment. The Labor opposition brings a heritage of government support for free trade from its time in power in the 1980s, but strong union-based opposition today.

It has promised a more transparent approach to negotiating trade deals and the removal of Investor State Dispute Settlement clauses, which poses an immediate challenge for the still unratified trade deal with Indonesia.

So, trade is a battleground but one where the politicians will be nervous about how the voters feel.

Former foreign minister Julie Bishop made economic diplomacy a big part of her policy agenda (in part to offset the negative of big aid cuts). Her successors have given a more pragmatic spin to foreign economic policy by rebadging this as commercial diplomacy with a particular focus on helping business use trade deal provisions.

Labor’s putative foreign minister Penny Wong promises to elevate the role of geo-economic shifts in her approach to the world. This would bring some of the economic determinist flavour of the former Gillard Labor government’s 2012 Australia in the Asian Century White Paper to a new Labor regime.

It will be interesting to see whether the still relatively benign approach to China in the general Australian population shown in the Lowy Institute polling holds through the election.

Apart from trade deals, the government may make something of its successful New Colombo Program, which takes students to Asia, in appealing to the rising number of new Asian voters in Australia – where people from China, India, the Philippines and Vietnam stand out. But Labor has quite an extensive suite of Future Asia policies led from the top by would-be Treasurer Chris Bowen which include improving language and business skills, engaging with China’s Belt and Road Initiative and closer relations with Southeast Asia.

From a broader regional perspective, the elections in Australia, India, Indonesia, the Philippines and Thailand (the ASEAN chair country) won’t help speed up the promised progress toward the Regional Comprehensive Economic Partnership trade deal.

It is also noteworthy that Australia’s election has kicked off with a new round of finger pointing this week about Chinese financial influence peddling in both the Liberal and Labor parties.

Recent Asian elections from the Maldives to Malaysia have featured debate about Chinese influence in various forms, but mostly economic, giving the authoritarian Beijing regime an unexpected lesson in democratic politics.

It will be interesting to see whether the still relatively benign approach to China in the general Australian population shown in the Lowy Institute polling holds through the election, or whether the harder line approach being publicly articulated by the security establishment gains ground.

The growing US–China rivalry is changing the dynamics of the contest over Tibet.