Tapping into the energy and insights of young people can help ensure the future success of Australia’s foreign policy. 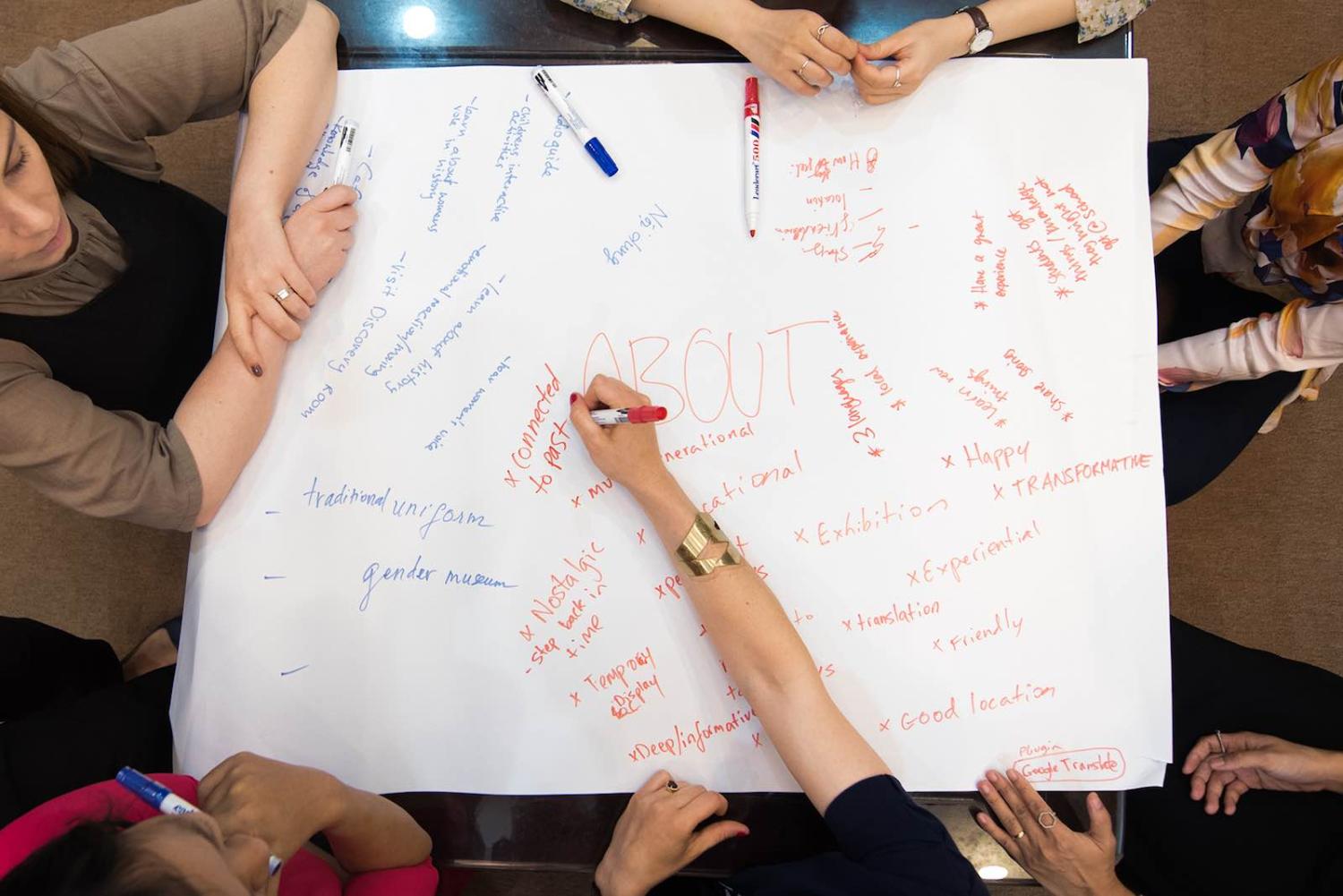 After running seven delegations and facilitating 49 individual events as part of the Youth Entrepreneurs and Leaders Speaker Series, funded and supported by the Australian Government’s largest public diplomacy program, Australia now, I have become increasingly aware of the need to capture the impact of these programs. Beyond simplistic statistics and Twitter impressions, the “business case” for these programs is still in its infancy. Clearly, the question remains: is investment in youth engagement in foreign affairs worth it? Or is it just the next cool project that has come into vogue, funded this year and not the next?

I am a firm believer in that investment. I believe that the core value of youth diplomacy programs lies in their audience reach, their depth of engagement, the strategic investment they represent, and  their value for money. Further, I believe that young peoples’ engagement is integral to the future success of Australia’s foreign policy, national interest, and sovereignty.

At the end of the day, capturing the impact of youth diplomatic programs is difficult. However, it is also integral to understanding the long-term influence of these programs, and therefore justifies future expense.

With the help of leading young Australians, I tallied that we had run small-group workshops and events with just over 3000 individuals in the last six months of 2019 – working with other young people, educators, NGOs, civil society, and government decision makers. It’s a mind-boggling number, considering the resources and connections we started with. What I learned was that, firstly, young people reach audiences that even the most savvy and connected diplomats cannot.

Whether as a result of time constraints, lack of access, or simply accidental blindness to certain foreign audiences, youth have a dynamic reach bolstered by peer-to-peer networks, social media connections, and immersion in globalisation from a young age – from holidays to school and university exchanges, gap years, and backpacking adventures.

Secondly, I learned that audiences are often more curious and interested in the perspectives of the younger generation. On many occasions across Southeast Asia, I have heard senior diplomats and staff alike comment on the fact that some of our youth-led events attracted more people than they had been able to draw in months.

It was not just that we could draw a crowd, too. In Asia, where rank, seniority, and status matter in a different way from in Australia, the presence of young people seemed to make even the most hierarchical and otherwise deferential foreign decision-makers talk frankly and openly – perhaps more confident to speak their mind or contradict their colleagues than they would have done in a room full of “adults” and staid decision-makers.

Thirdly, my program ran workshops across Southeast Asia on everything from sustainable fashion to artificial intelligence and tech, gender equality, LGBTI diversity, domestic violence, start-ups and social enterprise, and more. At times, we ran 14 events in five days, and most delegations were about a week long. How much would it cost to utilise the expertise and time of anyone other than youth for that period? The costs would be prohibitive, and the outcomes limited. Rather, young people have time, energy, and vibrancy. Further, if we look to many youth leaders, they are experienced and world-renowned experts already.

Finally, youth perspectives, learnings, and influence actually matter to our foreign affairs and diplomatic efforts. In ASEAN alone, there are 213 million young people. There are 6 million members of the Indonesian Youth Enterprise Council. Further, 60% of the world’s youth reside in our region. Not only do young people have a voice and a role to play, but the strategic understanding that youth provide is integral. In fact, in slums and conflict zones across the world, youth are often the only ones with invisibility plus intel on the actual goings-on on the ground. They may be overlooked, but they also hold considerable knowledge, and therefore strategic power integral to the operations of our international affairs.

At the end of the day, capturing the impact of youth diplomatic programs is difficult. However, it is also integral to understanding the long-term influence of these programs, and therefore justifies future expense. While we may have to wait 10, 15, or 30 years to see the full impact when it pays off, investment in youth diplomacy will provide a huge dividend.

These programs also help to balance the power shifts in the region, guiding youth into the vision of a rules-based international order that is integral to the stability of our region and alliances. Ultimately, because these youth diplomacy programs address everything from climate change to emerging tech and social challenges, harnessing a rising generation of influential individuals on the cusp of greater political and economic leverage has never been more important.

How leaders interact and are judged can shape a country’s approach to the world as much as economics or military might.
Sam Roggeveen 5 Feb 2021 10:00

The US is in a defensive crouch rather than in an expansionary mood. But bring on debate.
Alexandre Dayant 30 Oct 2019 11:30