Strained ties with Washington are driving Beijing to reach out to New Delhi. But the gap is wide. 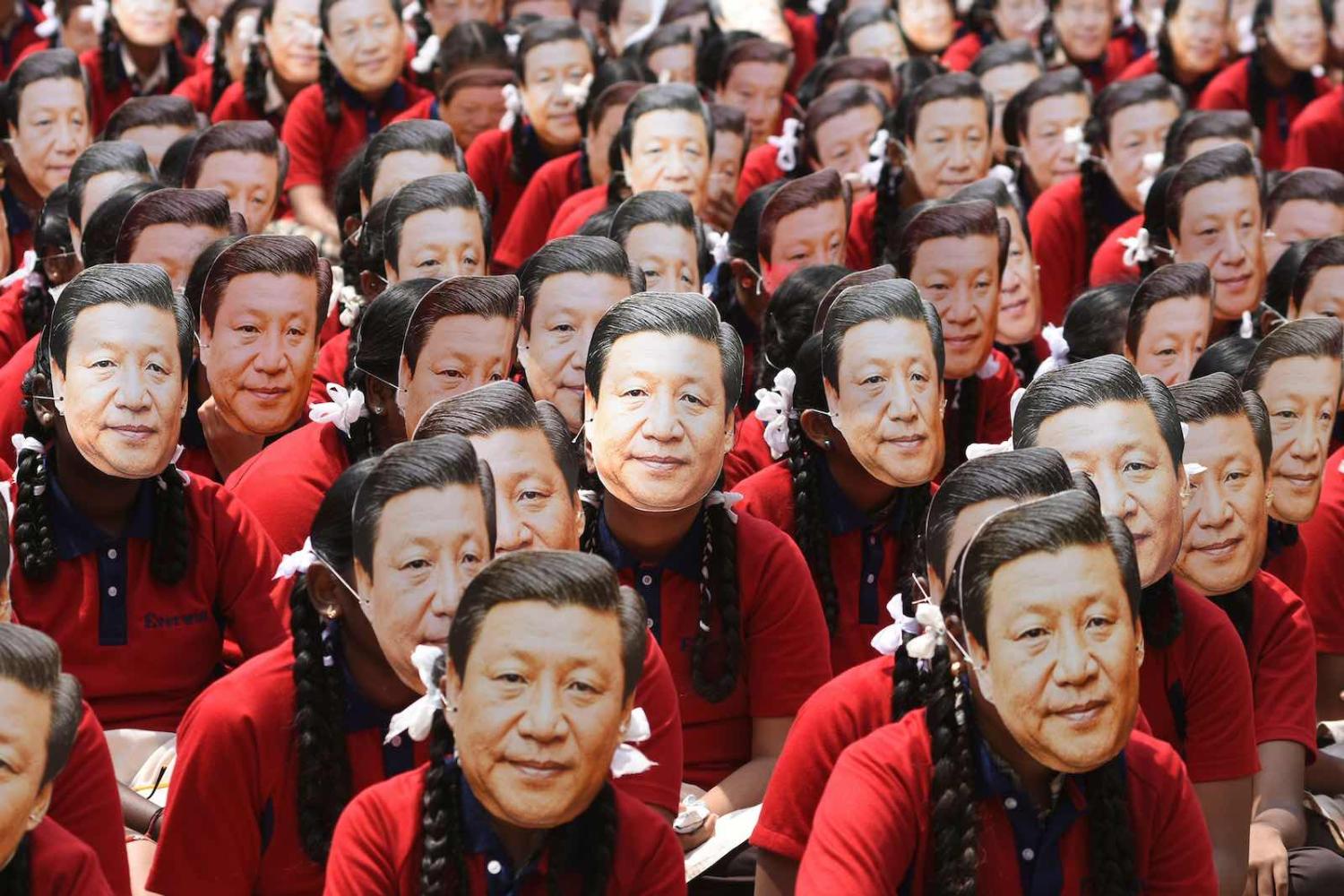 The present phase of India-China relations emerged from the desire and imperative to reset relations after the Doklam standoff in 2017 and the realisation that, despite the persistence of major differences between them, India and China have significant areas of cooperation both in the bilateral and multilateral arenas.

From a longer-term perspective, however, the origins of the current phase of India-China relations may also be traced to the strategic and security underpinnings of the US-China trade spat. New US tariffs have targeted key Chinese exports, and new US export restrictions have impacted a range of high technology industries, especially in those areas, in which China hopes to lead in 2025 or 2049.

As long as there are continuing tensions in Sino-US relations, China will make positive overtures towards India, without any assurances that it will not revert to a confrontationist posture under different circumstances in the future.

The India-China trade deficit has continued to grow despite years of discussions between the two sides. While the Chinese side views it as a “structural problem” that cannot be resolved in the short term, India regards it as an issue of “market access” requiring Beijing to address non-tariff barriers. India has some leverage on the trade issue. While India’s challenge is to make itself more friendly to foreign manufacturing investment, China’s challenge is to diversify its trade away from the United States. In this situation China must pay attention to the growing Indian market.

Secondly, an important issue for China is the US targeting of major Chinese technology firms to prevent them from getting global business. China is keen that India resist US pressure. The Indian government is caught between competing demands. Indian telecom companies want Huawei to participate in 5G because it keeps prices down, but India must also address the security risks of exposure to cyber threats and the “potential US sanctions risk” of being caught up in increasingly fractious US-China trade tensions.

While China seeks to move towards a Sino-centric Asian order, India’s vision is that of a multipolar Asia. At the Mamallapuram summit in October, President Xi Jinping and Prime Minister Narendra Modi agreed to uphold the “rules based order” even though there is a lack of agreement on what exactly constitutes this order. Still, China regards cooperation with India as a priority. India’s growing economy, its importance to China as a trading partner, its role in Asia centric governance institutions such as the Asian Infrastructure Investment Bank and the BRICS Bank, and its accretion of strategic capital through its strategic partnerships, make it an important Asian interlocutor from China’s point of view.

China is increasingly concerned about India’s strategic tilt towards the US and the consequences it has for India’s access to high technology and high-end defence equipment.

At the same time China seeks to diminish the strategic space for India in South Asia and the Indian Ocean region. India is concerned at China’s growing investments and influence in South Asian countries and the Indian Ocean region. The strategic collusion between China and Pakistan exacerbates security challenges for India. The origins of the Belt and Road Initiative (BRI) and the China-Pakistan Economic Corridor may lie in pressures on the Chinese Communist Party to develop China’s western provinces and to counter the impact of China’s economic slowdown and lagging exports, but the BRI has evolved into a predominantly strategic megaproject designed to project Chinese influence on its neighbourhood and beyond. This perception drives Indian refusal to participate in the BRI.

China is increasingly concerned about India’s strategic tilt towards the US and the consequences it has for India’s access to high technology and high-end defence equipment. India’s participation in the Quad, trilaterals, and military exercises such as the Malabar naval drills is a source of growing concern for Beijing, which regards these minilaterals as quasi alliances.

At present China is well ahead of India in terms of comprehensive national power and has little incentive to be flexible on key issues affecting India’s national security, including the boundary dispute and its expanding footprint in South Asia. Nor will it be helpful on issues which India regards as key milestones in India’s rise as a great power – as for example India’s quest for permanent membership of the United Nations Security Council or to join the Nuclear Suppliers Group.

While a combination of external circumstances and summit level diplomacy appear to have stabilised India-China relations, it remains to be seen how long India and China can sustain the process without substantial progress on the core issues that divide them. A key difference is the situation in both countries: whereas India’s drivers for the current phase of summit dialogues are primarily domestic in origin, China’s are predominantly external. Domestic compulsions are unlikely to change in the short to medium term, whereas external factors could experience an unanticipated sea change at any time.

India has been careful not to blame China for the coronavirus or its spread. However, there remains a strong undercurrent of mutual distrust between the two countries. India has put Chinese foreign direct investment under the “prior government approval” category. Predictably, China has described this as a violation of the World Trade Organisation principle of “non-discrimination”. There have been two border incidents involving Indian and Chinese troops in recent weeks. It would appear that the fragile equilibrium of India China ties has an uncertain future.

Australians worry about China and muscle-flexing over Taiwan

The seeds sown 100 years ago have resulted in the freedoms enjoyed in South Korea by over 50 million people today.
Denise Fisher 28 Apr 2017 09:19

The results of the first round of the French Presidential elections create new uncertainties for the French Pacific, particularly in New Caledonia.