Stung by the barley and meat export disputes with China, easy talk about diversifying export markets now gets real. 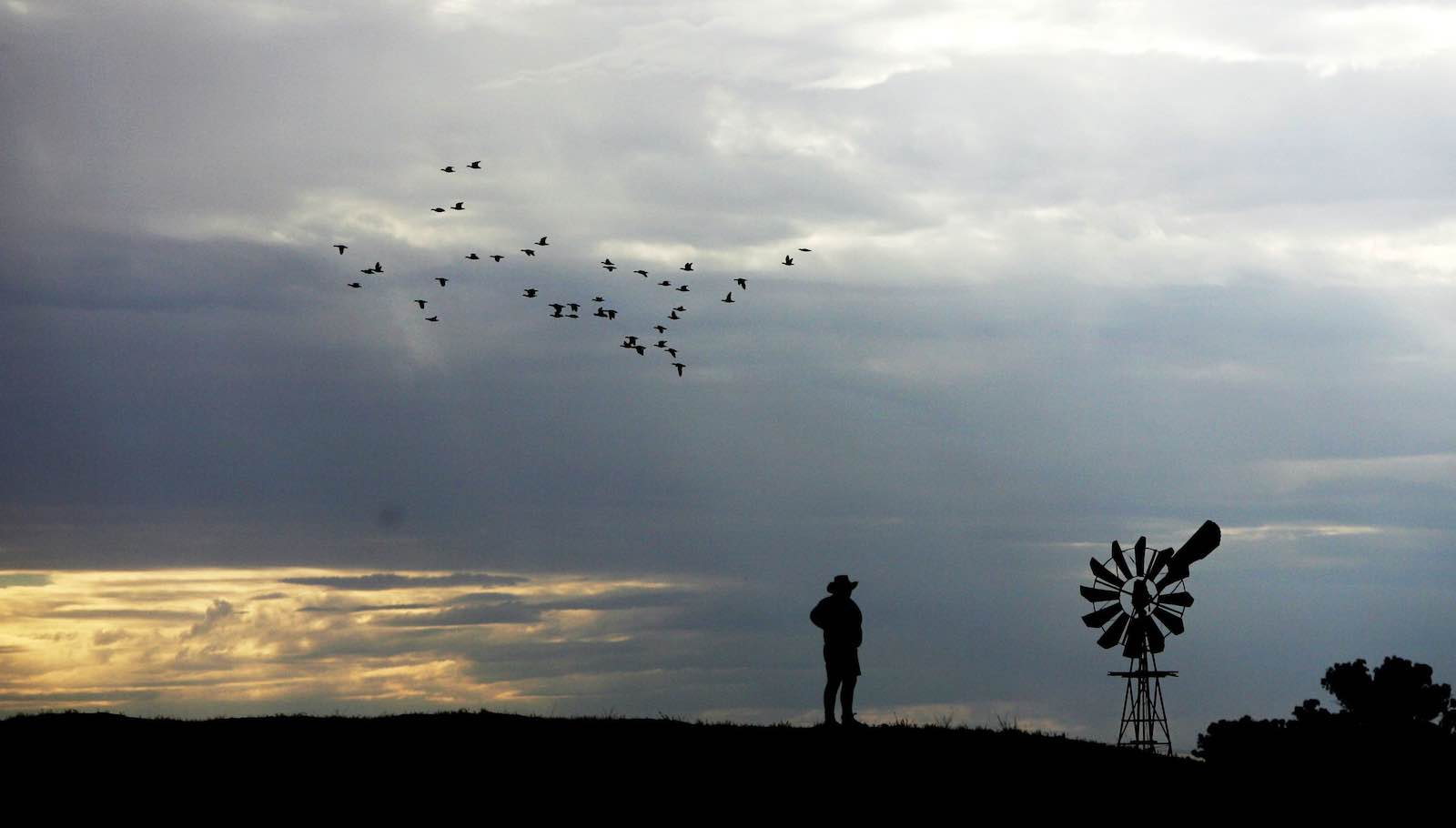 When even the normally unflappable Trade Minister Simon Birmingham bluntly tells business to reduce ties with the country that has underpinned the Australian economy for two decades, a mood shift is afoot.

It took some prodding, but Birmingham finally broke cover at the end of his ABC Insiders interview on Sunday to declare:

I would expect that many Australian businesses, off the back of some unpredictable (Chinese) regulatory interventions, such as those we’ve seen in the last couple of weeks, would start to consider whether the risk profile has changed, and may, therefore, look at other markets.

There has been a lot of easy talk about diversifying export markets and replacing imports since Prime Minister Scott Morrison put national economic sovereignty (AKA sovereign capability, reshoring and diversification) on post-pandemic agenda just before Easter.

But the table below underlines the size of the challenge. Trend two-way trade growth with China has only been exceeded by India and Vietnam over the past five years, but Australia’s commerce with those two countries combined is still less than one fifth that with China.

And while the table tends to imply over dependence on China, this recent research from the Australia-China Relations Institute suggests that Australia is less dependent on its major trading partner than many other countries are on theirs.

While Birmingham, stung by the barley and meat export disputes with China, may have now set himself a challenging trade diversification benchmark, Industry Ministry Karen Andrews has used a National Press Club address to provide the first comprehensive insight into how national economic sovereignty is to be achieved.

It seems buying local will still have to be the new siren song of national security.

Andrews has batted away pursuing self-sufficiency, rejected government investment or subsidies for companies, and even played down much more government spending, apart from tweaking procurement rules, in what might disappoint some emerging economic nationalists.

This is also in contrast to Japan (see below) which is throwing significant money at the same quest. And the Trump administration is mooting tax cuts for companies which bring manufacturing back home.

But two things stand out. Andrews seems to be drawing her greatest confidence in a manufacturing recovery from a more nationalistic shopping mood among Australian consumers. As she puts it:

I think consumer sentiment will ultimately encourage businesses to actively seek a higher proportion of inputs through domestic supply chains … I know a number of businesses are actively looking at boosting local procurement, because they know many Australian consumers are planning to closely examine their own purchasing decisions in the future. I do sense a groundswell of community support for Australian-made products.

Meanwhile, at the same time as Birmingham is trying to find new export markets for Australian barley and other products going China, his colleague has conceded that the Holy Grail of more domestic manufacturing won’t work unless those manufacturers can underpin their new production lines by exporting. A fast-growing Chinese economy may not look so bad after all.

Andrews expresses confidence that the nimble manufacturing of essential goods such as face masks seen during the lockdown can be repeated on a bigger national scale to reduce future supply chain risks. But she does embrace a sort of soft option in which a capacity to “pivot” to domestic production when the next crisis hits may be just as good as the plain vanilla idea of more domestic factories operating full time.

Nevertheless, it seems, buying local will still have to be the new siren song of national security.

Japan has taken some of the most specific direct actions so far aimed at reshoring or at least diverting production out of China, potentially setting a benchmark for other countries.

This ranges from a reported $15 billion in soft finance from the government-owned Development Bank of Japan to $3.3 billion in direct assistance to reshoring businesses to the designation of more than 500 companies as being crucial to national security and so protected from takeover.

But in an ironic twist apart from the China dependence issue, this may also see a reversal of offshoring that was intended to diversify supply chains after the 2011 tsunami and nuclear disasters.

The policy aims to bring manufacturing back to Japan for products with “high value added” and for which Japan is dependent on one country. For products outside those two categories, the aim is to diversify production bases across more countries with a focus on Southeast Asia.

While Prime Minister Abe Shinzo has justified this by reference to a “decline in product supply from China to Japan”, it can also be seen as an extension of the long-standing Japanese offshore manufacturing investment model known as “China plus one”.

But while the first company to receive a subsidy to return face-mask production back home has been announced, there have been some more lukewarm responses from other Japanese international companies.

Bringing all supply chains back home only increases risks. I thought that we had diversified risks by having factories in more than 40 countries, but I failed to think fully about supply chains for parts.

And Toyota has stepped up its production in China, while cutting back in Japan and downplaying any pullback from China.

US Trade Representative Robert Lighthizer seized on new research from management consultants Kearney to claim the “era of reflexive offshoring is over” in a New York Times op-ed.

The annual Kearney Reshoring Index does show a substantial 7% reduction in US consumption of low-cost Asian imports in 2019 – the first since 2011 – which seems like a victory for the Trump Administration’s high-profile push to revive domestic manufacturing.

Tension between reshoring and diversification may well become more common in the post pandemic search for economic resilience.

But manufacturing output actually remained flat during the year, and imports from other Asian countries simply replaced those that would have otherwise come from China, but for the new US tariffs on that country.

And the Kearney report suggests that much of the rise in US imports from Vietnam may actually really be mildly transformed and reshipped Chinese production avoiding the new trade war tariffs.

This sort of tension between reshoring and diversification may well become more common in the post pandemic search for economic resilience, a bit like how Birmingham and Andrews are now chasing the same markets for different classes of exports.

The federal government has mostly dodged suggestions that the Chinese action against alleged Australian dumping of barley imports might be related to Australia’s many recent dumping penalties against steel imports from China.

But former Productivity Commission chairman Gary Banks has criticised the anti-dumping regime for lacking transparency and real independence, allowing Australia to be become of the world’s biggest users of dumping penalties, especially against Asian trading partners.

“Actions have often been taken on the same products against multiple countries, which would seem to indicate more about our competitiveness than foreigners’ fairness”, he said in a letter to The Australian Financial Review, which tends to undermine Australia’s innocent-victim status in the current dispute with China.