Both countries need to psychologically prepare for a “new” world of rising powers and those in relative decline. 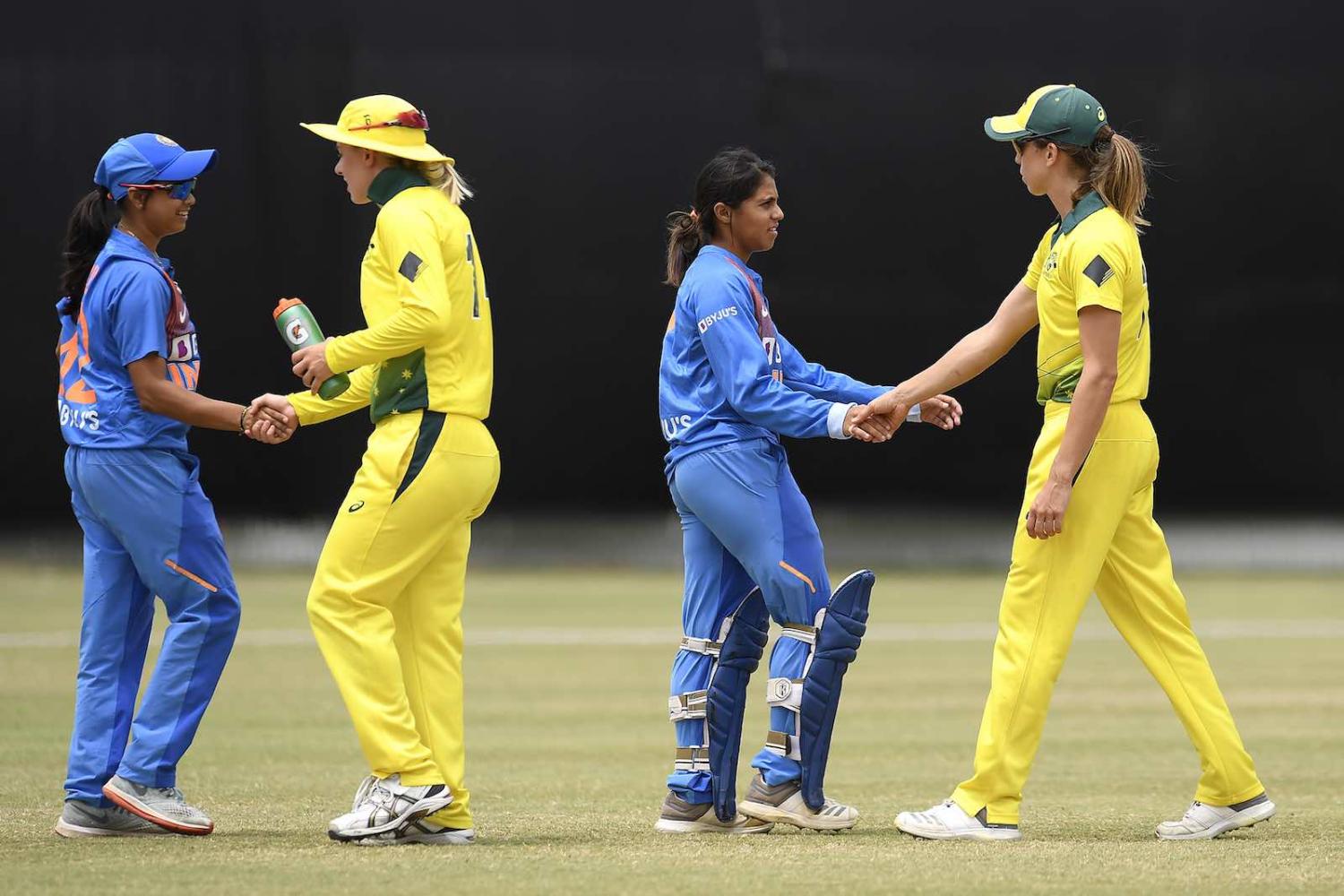 Recent years have witnessed a dramatic transformation of the Indian-Australian strategic relationship. While Australia worried about India’s naval expansion in the late 1980s, and recalled its high commissioner from New Delhi after India’s 1998 nuclear tests, India and Australia are fostering a close strategic partnership today.

The two sides signed a civil nuclear agreement in 2014, and are currently in the process of concluding a mutual logistics pact. Indeed, Australia has played an important role in redefining strategic Asia as the “Indo-Pacific”, thereby emphasizing India’s role in the wider region. India and Australia are also members of the Quadrilateral Security Dialogue (“the QUAD”), along with Japan and the United States.

The rapprochement between India and the US, Australia’s closest security partner and ally, has certainly helped improve their relationship. But lurking in the background is the dramatic rise of China. Both India and Australia worry about China’s hegemonic ambitions, especially in East and Southeast Asia.

When seen from India, Chinese power is felt in the north (in Tibet) and in the northwest (through the Sino-Pakistani entente). This makes it imperative for New Delhi to “Look/Act East” and to work with friends and partners to prevent Chinese domination of Southeast Asia.

Despite this strategic congruence, there are at least three significant differences between India and Australia’s approach to the wider region.

First, Southern Asia (South Asia and the Indian Ocean) is the main strategic theatre for India. India seeks primacy – as opposed to the exclusivity of hegemony – in Southern Asia. Similarly, the South Pacific (especially the Melanesian arc) is the main strategic theatre for Australia, where together with New Zealand, Canberra seeks regional primacy. As such, there are vestigial concerns in India about the presence of non-traditional powers in the Indian Ocean, just as Australia worries about non-traditional powers in the South Pacific.

Although the rise of China is bringing India and Australia closer, the two sides face a very different “China challenge”.

Given that India remains a limited power in the South Pacific, Australia must tailor its growing presence in the Indian Ocean by keeping India “in the loop”. For now, Australia should approach regional partners such as Sri Lanka, Bangladesh, and the Indian Ocean island states together with India in various trilateral fora on issues of common concern. This approach will not only combine Australian and Indian resources in the region, but it will also prevent any political misgivings in New Delhi as Canberra assumes a larger regional role. In turn, India should approach the South Pacific by keeping Australia and New Zealand “in the loop”.

Second, although the rise of China is bringing India and Australia closer, the two sides face a very different “China challenge”.

India worries about the Sino-Indian border dispute (linked to the status of Tibet), the Sino-Pakistani entente, and the large material power gap with China. By contrast, Australia remains concerned about China’s alleged interference in Australian domestic politics and society (including universities). Australia’s leading analysts also worry whether Australia will need to make a “choice” between the United States (its closest military ally) and China (its largest trading partner).

So what exactly can India and Australia do together to meet their respective “China challenge” is not immediately clear and needs further consideration.

Third, and perhaps most importantly, India is approaching its strategic future with a newfound sense of confidence. As a “rising” power, India is expected to become the third-largest global economy by 2030, according to one important estimate (although predictions should be approached with caution). By contrast, Australia (and the US) are in relative decline, as Asian powers continue with their ascent. Indeed, as China becomes the largest economy by 2030 after overtaking the United States, Indonesia is also expected to become larger than Australia. In other words, Australia is reaching out to India at the moment of “relative loss”, while India is reaching out to Australia more self-assuredly.

Not only is this psychological dimension significant, but so are its implications. A rising India seeks to emerge as a pole in “a multipolar Asia” and “a multipolar world”. However, Australia and the US are unlikely to re-establish Western dominance in Asia – an order under which Australia has lived ever since the first European settlements in the Antipodes.

There is no doubt that India and Australia have genuinely warm feelings towards each other today (despite their history), and that the they are willing to partner with the US (and others) to prevent Chinese hegemony in Asia. However, both sides need to prepare psychologically for a “new” world.

India needs to remember that given its material power gap with China, New Delhi’s quest to emerge as a “pole” will be relatively smooth only if it establishes close relationships with the US and its regional partners, including Australia. In turn, Australia will need to adjust to an Asia where the United States will be only one pole among many, even as America remains the primus inter pares in an increasingly multipolar region.

This article was produced as part of a two-year project being undertaken by the National Security College on the Indian Ocean, with the support of the Department of Defence.

Australia may prove to be the test case for a policy solution that has far reaching consequences for privacy, technological development and the future of law enforcement operations.
Aarti Betigeri 15 Oct 2019 14:30

Will the three Ts tie India and Taiwan?