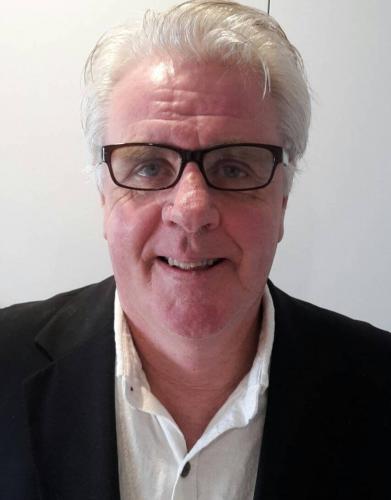 Bruce Phillips completed a journalism degree at Curtin University in Perth in the late 70s before joining WA Newspapers.  He began with the ABC in Melbourne in 1981 working in radio and television news and current affairs. He was best known for his robust interviews on current affairs radio flagships AM, The World Today and PM.  Bruce stayed at the ABC for eight years, the last three of which were as an ABC foreign correspondent.  Upon his return in 1989 he was appointed Media Manager with Tourism Victoria before joining the Federal Court as its first Director of Public Information in 1994.

Pat Cash, Jane Seymour and the Bay City Rollers: A foreign correspondent in ‘80s London
The atmosphere was grim and tense but a hard-man from the IRA greeted me with: 'So, you must be a fan of Neighbours?'
Top