An alliance of democracies is essential

The only question is ­– what kind? 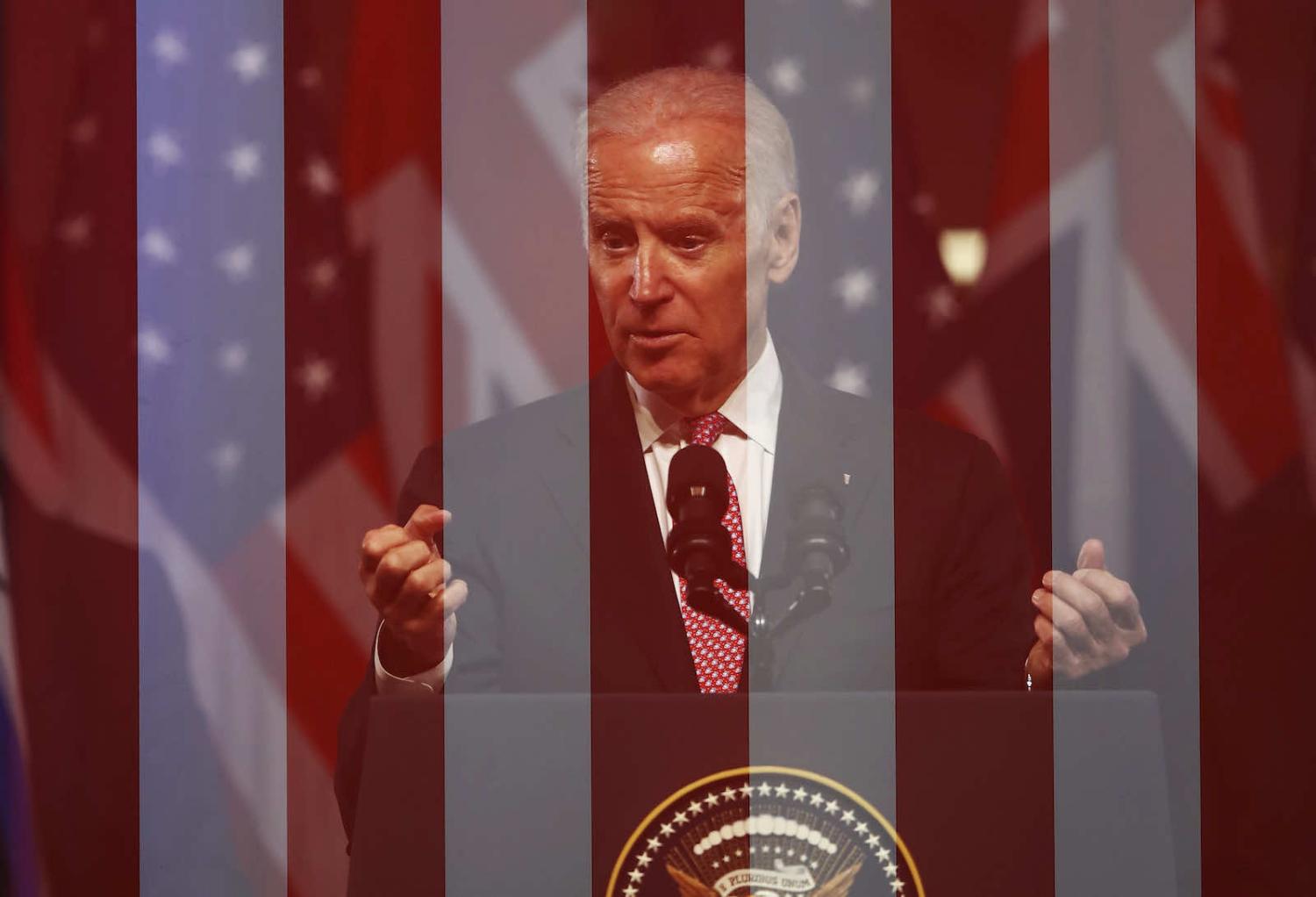 Susannah Patton and Ashley Townshend argued in The Interpreter last week that the Morrison government should steer the Biden administration away from a coalition of world democracies since that would narrow Australian and American influence in the Indo-Pacific.

An inflexible insistence that Western democracies determine the region’s agenda would likely have that negative consequence, but I see no evidence that the Biden administration is quite so messianic or that the recent emphasis on democratic values in the G7 and other US summits has somehow driven away “hedging” countries such as Indonesia, Vietnam or the Philippines. The fact is that there is a growing ideational dimension to strategic competition because of Chinese interference and coercion.

The choice Canberra and Washington must make is therefore not between values and influence, but rather how best to defend and advance the democratic values that underpin such influence.

This is not about dividing the region into democracies and non-democracies, demanding that every state adopt the Westminster system of government, or insisting that democracies not have economic and diplomatic interests with China.

The most important line of common defence will be our own open societies. Beijing’s economic embargo and 14 demands for Australian acquiescence to China’s official position on Xinjiang and Covid-19 are the most egregious but not the only examples of aggressive interference in the domestic politics of advanced democracies. Beijing has held Canadian, Japanese and American citizens on trumped-up charges as leverage and has sanctioned European Union scholars and political figures for criticising Chinese human rights violations. These developments alone would be sufficient reason for democracies to stand in solidarity at this moment in history.

Defending democratic values is also essential for the multipolar influence game in the Indo-Pacific. This is not about dividing the region into democracies and non-democracies, demanding that every state adopt the Westminster system of government, or insisting that democracies not have economic and diplomatic interests with China. That would be a game of division. Instead this is a game of multiplication.

For years surveys have shown that thought-leaders across the Indo-Pacific greatly prefer democracy to authoritarianism. While the world’s leading democracies have rightly imposed sanctions in the cases of Xinjiang or Myanmar, the main theme of the recent Cornwall G7 Summit was about making the investments needed to demonstrate that democracy works. Thus, rather than pressuring countries to reject China’s Belt and Road projects, the United States, Australia and Japan (now joined by the other G7 countries) are offering high quality infrastructure financing alternatives.

But for that strategy to work, recipient countries will need to make borrowing decisions based on accountability, transparency and anti-corruption. A game of geopolitical influence absent efforts to strengthen democratic governance – even one backed by more lending – would end in failure as Beijing bribes its way across the region. It is only logical that the leading democracies should be coordinating strategies on this front. American and Australian taxpayers should demand no less.

Finally, solidarity among democracies matters to deterrence and regional stability. If Beijing or Moscow think that US alliances in Europe and Asia can be divided against each other, then the cost of aggression goes down. It does not require an explicit security guarantee for like-minded democracies to signal that there will be global consequences for coercion or aggression against vulnerable states even outside their own regions – the Quadrilateral Security Dialogue, or “Quad”, is one such example. In that regard the Cornwall G7 summit’s first ever mention of Taiwan also had real significance.

Beijing and Moscow would prefer a multipolar world that allows them to isolate Europe or Australia or Japan in a crisis. We should not hand them that world. By demonstrating the common bonds among democracies and a shared opposition to coercion and aggression, we reinforce stability in ways that matters to the security of all, despite the wide variance in security capabilities and commitments across regions and alliances.

This seems like a winning strategy for Australia. The exact approach will matter, of course. In the upcoming “Summit of Democracies”, for example, the Biden administration would do well to let countries such as Indonesia or Korea take a lead role in defining democratic practices since a multipolar influence strategy should reflect multiple paths to democracy. As Patton and Townshend point-out, the United States must also get back in the game of economic rule-making in the Indo-Pacific. The politics of the Trans-Pacific Partnership, as the cross-regional economic deal was initially known, remain complicated in Washington. But a near-term sectoral agreement on digital trade would advance democratic norms shared by the United States and Australia and attract participation from countries such as Vietnam that are worried about technological competition with China.

These are questions of tactics, though. Close allies such as Canberra will have an important influence on how Washington addresses them going forward – but not if the going-in premise is to reject the importance of democracies working together at a time of heightened peril.

“Should democracies ever lie?” Sort of. Maybe. Not really

Bending the truth corrupts confidence in democratic institutions and risks a race to the bottom.
Merriden Varrall, Michael Coyne 1 Jun 2017 11:54

There are many obstacles to Duterte’s ambitious goal of an AFP-NPA-MNLF-MILF coalition.