Pushing the Philippines‑US alliance over the cliff

Trump may have shrugged, yet Duterte’s move marks a serious blow to US power and the maritime order in Southeast Asia. 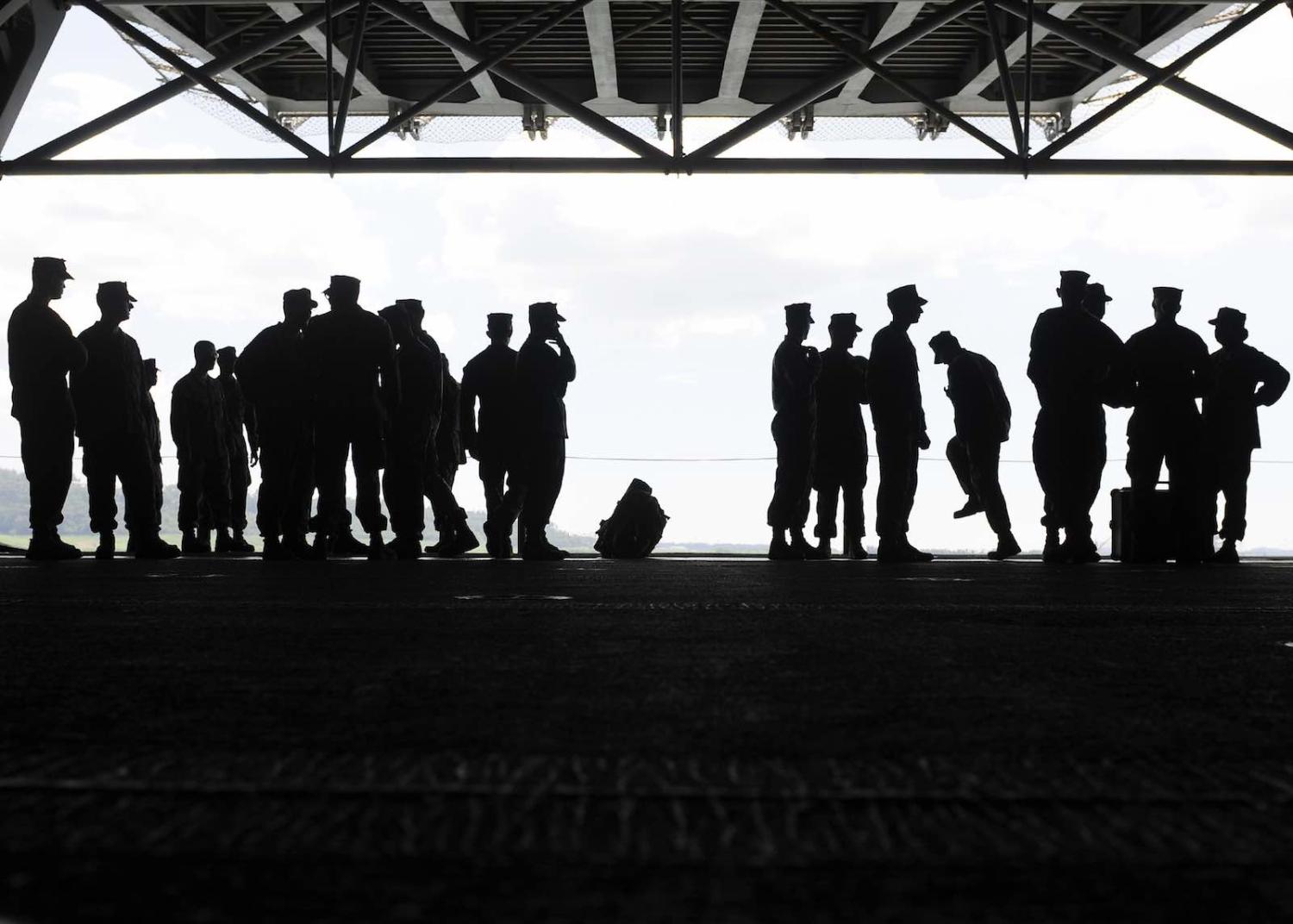 The termination of the 1998 Philippines-US Visiting Forces Agreement (VFA) initiated by the Duterte administration will mark a historic disruption of American power projection in the Asia-Pacific, and deal a serious blow to the United Nations Convention on the Law of the Sea–based maritime order in Southeast Asia. US President Donald Trump shrugged off the termination, and it is not likely that the alliance will survive this episode of mutual disdain.

Regionally, the end of the Philippines-US alliance will upend others’ national security calculus.

Rodrigo Duterte indicated that he means to eventually scrap the other Philippines-US defence agreements given flesh by the VFA, particularly the 2014 Enhanced Defense Cooperation Arrangement (EDCA), and the foundation of the alliance, the 1951 Mutual Defense Treaty. Both his Secretaries of Defense and Foreign Relations, staunch believers in the alliance, have fallen silent. This does not bode very well for either side, nor for the rest of the region.

Without the VFA, the Philippines-US alliance becomes a hollow shell of formal commitments on paper, with no substantial means of implementation for purposes of preventing or responding to security threats.

For the US, the loss of the alliance deprives it of a strategically located hub for conducting timely and continuous aerial and seaborne military operations in peacetime across the center of the Indo-Pacific region. The mobility and presence of US forces for everything from reconnaissance to freedom of navigation operations to responding to actual conflicts will be hindered by the tyranny of distance; effectively pushing the US security umbrella outward. It will be difficult for it to find any other place that can offer the same advantages in terms of location, interoperability, facilities, logistics, and support.

For the Philippines, ending the partnership will set back its military’s modernisation plans due to a great loss of essentially free capacity – and capability-building opportunities through regular exercises, education and training support, and technology transfer. These opportunities are especially important for external defence as the Navy and Air Force acquires new assets and weapons systems. EDCA is key to these efforts; it cannot be implemented without the VFA.

Ongoing cooperation in counterterrorism, intelligence, surveillance, and reconnaissance operations, as well as information sharing and exchanges will cease. These were pivotal in years of engagements against the Abu Sayyaf Group and other armed groups in Mindanao, most notably in the ISIS-backed siege of Marawi City in 2017. Most important, the disaster-prone country will lose access to the prodigious humanitarian assistance and disaster relief response capabilities of the US. The usefulness of this as backup was spectacularly demonstrated in the aftermath of Typhoon Haiyan in 2013.

Regionally, the end of the Philippines-US alliance will upend others’ national security calculus. ASEAN members rely on US regional security coverage as a hedge against the expansion of Chinese economic power, but this was hinged on the US being very actively engaged throughout the region. A reduction in US operations and limitation of its flexibility and mobility will create doubts as to its continuing presence, reliability, and dependability, especially in the strategic nexus of the South China Sea. Countries further afield such as Japan, Korea, India, and Australia will need new ways to more reliably secure their maritime interests, particularly in the sea lines of communication, in Southeast Asia.

The disruption takes place at a time when China has been stepping up its coercive activities and imposing itself on the South China Sea and its littoral states. China has been pressuring the smaller countries to accept the primacy of Chinese economic interests and pre-emptive resource claims, and is cajoling them to sign on to China-centric and exclusive partnerships in all manner of maritime activities. Last year, China thrust hard against the economic exclusion zone and continental shelf activities of Vietnam, Malaysia, and Indonesia, after cowing and co-opting the Philippines into simply accepting Chinese fishing activities, and holding off on petroleum exploration in the West Philippine Sea.

The end of the Philippines-US alliance will create a hole in the US security umbrella that China is posed to fill. Diminished US presence will undoubtedly embolden further adventurism beyond the so-called “grey zone”. With economic exploitation of the South China Sea already in full swing, China’s maritime military expansion will consolidate its hold over the first island chain, the weakest link of which is the Philippines. Without a strong and continuing US presence, the archipelago is the ideal security buffer to shield China against external maritime threats.

Although most of maritime Southeast Asia is wary of the US, it also recognises that it is the only possible counterweight to China’s excessive power and influence. Keeping the two powers in a predictable balance within a norm-based order is the only way for smaller countries to have the room they need for autonomous development in an interconnected and interdependent world. The loss of balance threatens the norm-based order; if it gives way to one that is purely power-based, then Southeast Asia risks regressing into a neo-colonial network of smaller states subordinate to the requirements of the strong.

Thus, Duterte’s decision to push the Philippines-US alliance over the cliff serious affects the geopolitical balance. It will loosen the final restraints of the current regional order, and eventually may deliver the not only Philippines, but the rest of the region, to the tender mercies of a revisionist power.

Yet the Kurds may gamble to play the two adversaries off against each other to finally achieve an independent state.
Kate Clayton, James Blackwell 3 Aug 2020 10:00

Millennials don’t remember Washington behaving as a great power or helpful ally, so support for the alliance is waning.
Greg Earl 12 Aug 2021 12:30