US-Australia alliance a friendship, not a love affair 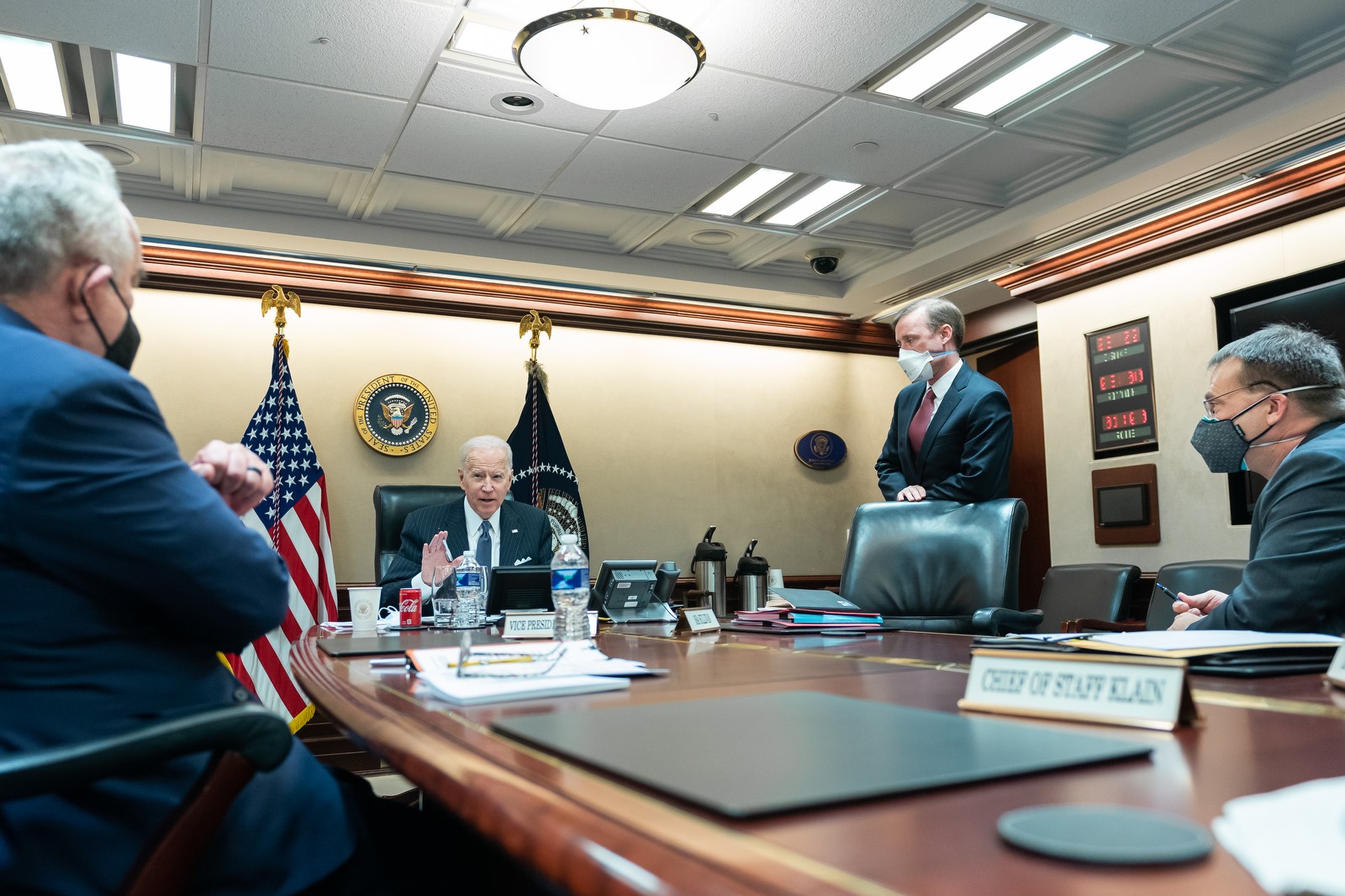 At first glance, the 2021 Lowy Institute Poll, released today, tells a positive story about how Australians view a post-Donald Trump America: trust in the United States to behave responsibly in the world has rebounded to 61% (an increase of 10 points from last year), and nearly 70% of Australians trust President Joe Biden to behave responsibly in the world – a dramatic shift from the 30% who trusted President Trump.

However, a consideration of trust levels in the United States since 2006 suggests that along with relief over the election of Joe Biden, there is a pronounced wariness among the Australian public about an ally that has also brought a lot of heartache.

It seems unlikely that Joe Biden, a well-known and well-liked moderate Democrat, would preside over an America that induced the level of disillusionment among Australians that we would associate with these two earlier periods. More likely, the 61% of those who trust Biden in the 2021 Poll reflects the cumulative effect of Australians feeling over-exposed and vulnerable to America’s wars and exhausting domestic politics over the past 20 years.

Australia experienced a relatively low number of casualties in America’s post-9/11 wars. But the Australian public has experienced war differently than the American public. Despite committing military forces to every major US-led intervention (and making its own deployments to East Timor and Solomon Islands), Australia had not lost a soldier in combat since the end of the Vietnam War until 2002 in Afghanistan.

Further, the then-Prime Minister John Howard’s decision to commit Australian military forces to the war in Iraq in 2003 led to a meaningful divide on defence policy between the Labor and Liberal parties, and among the public, that was an unusual and generally unwelcome development in Australian politics. Lowy polls from the past decade highlight that only a small percentage of Australians believe that involvement in either the Afghanistan or the Iraq wars was worth the costs.

Turning to America’s exhausting domestic politics, the past 20 years have tested the patience of America’s closest friends. Intense partisan polarisation became evident during the George W Bush administration, was operationalised into legislative dysfunction during the Obama years, and then directly undermined American democracy during the Trump years.

But it is important to acknowledge that inside this post-9/11 period, Australians also witnessed an America that voted twice for a liberal black man named Barack Hussein Obama, and expectations of America surged. Lowy Polls show that Australians’ confidence in the United States to behave responsibly in the world reached 83% during the Obama years.

75% of Australians believe the United States would come to Australia’s defence if Australia were under threat.

So, what does Australians’ wariness and disillusionment mean for the alliance with America? Maybe not much, for now. Responses to questions on the alliance in the 2021 Lowy Poll are consistent with past years: 78% view the ANZUS alliance as important to Australia’s security and 76% agree that Australians and Americans share many common values and ideals. Similarly, 75% of Australians believe the United States would come to Australia’s defence if Australia were under threat.

As a harbinger of things to come, this year’s Poll did find a significant generational divide on certain questions, with Australians under 30 being less likely to trust the United States and more likely to believe the alliance is less important because the United States is in decline.

Perhaps a level of trust in the United States that sits around 61% is appropriate. It is better than it was, but it is not as good as it has been because Australians have gained, though disappointment, a more pragmatic view of America. And you can still be good mates with someone you see clearly.

Show Comments
Previous Article
How Australians look in the mirror, and out a window to the world
Next Article
By the numbers: Charting the Australia-China relationship in decline