Trust has plummeted and concern about China’s military is growing. And Australians point a finger of blame at Beijing. 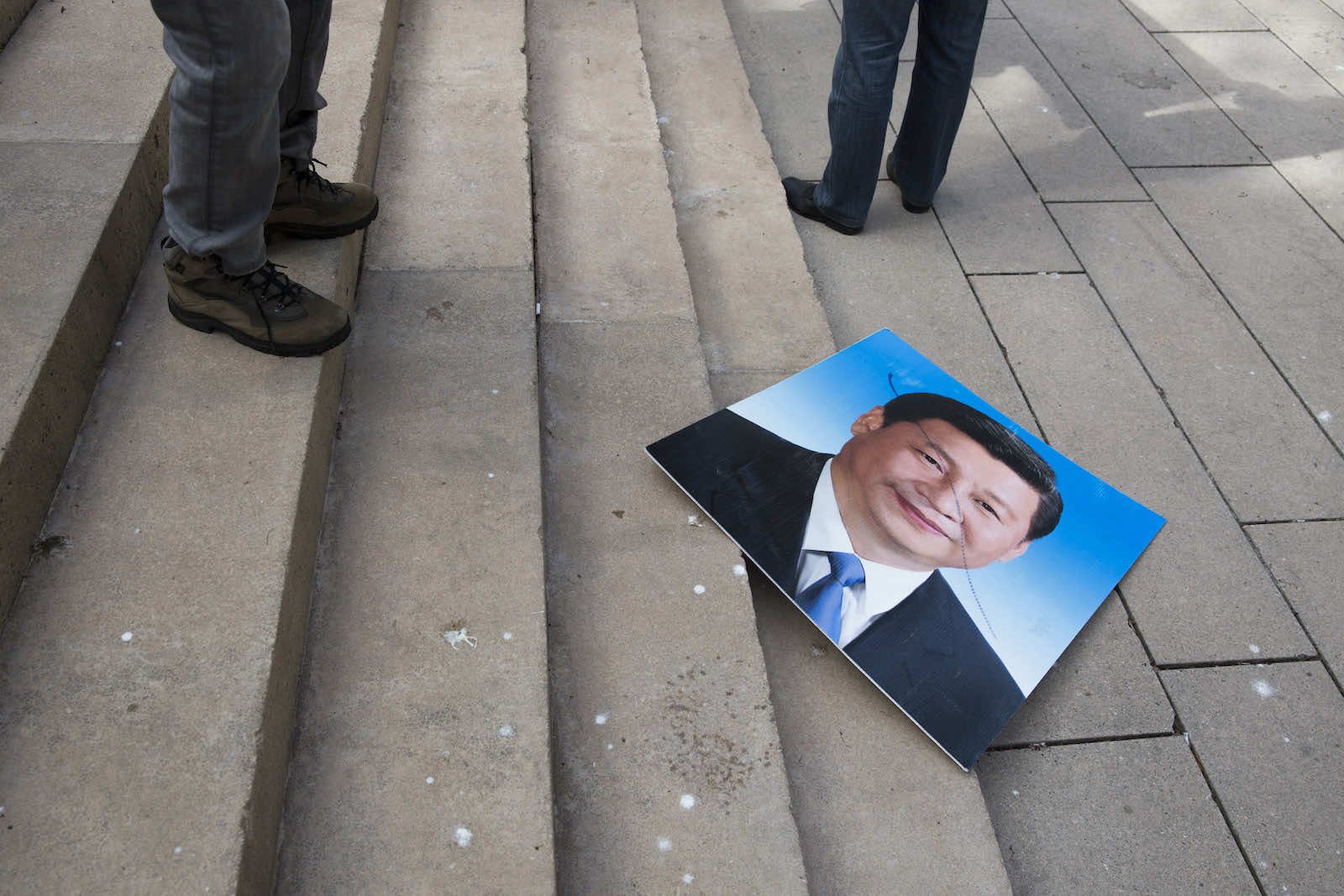 Only one in ten Australians have confidence in China’s Xi Jinping to do the right thing regarding world affairs (Jason Redmond/AFP via Getty Images)
Published 23 Jun 2021 14:00   0 Comments       Follow @natashaskassam

“China is angry. If you make China the enemy, China will be the enemy.” Or so said a Chinese government official speaking to an Australian reporter in November 2020. This comment came with the now infamous “14 grievances”, a list of what the official said were the obstacles to improvement in Australia-China relations.

But Australians too are unimpressed with China’s behaviour. The 2021 Lowy Institute Poll, released today, shows that trust and warmth towards China have fallen to yet another record low. On almost every question that has been asked about China in the 17 years of the poll, views have soured. The one exception is Covid-19 handling, where the number of Australians that say in 2021 that China has handled the pandemic “very” or “fairly well” increased by 14 points to 45%.

From month to month, the Australia-China relationship has gone from bad to worse.

From month to month, the Australia-China relationship has gone from bad to worse. The downward spiral, which dates from 2017, was accelerated by China’s furious response to Australia calling for an inquiry into the origins of Covid-19 in April 2020.

Australians are paying attention. Trust in China has plummeted – only 16% of Australians say that they trust China a great deal or somewhat to act responsibly in the world, a seven-point decline from 2020. This figure has plummeted in three years, halving since 2019 and now at a third of the level in 2018 when a majority of Australians (52%) said they trusted China.

It seems like a lifetime ago, but in 2014, China’s President Xi Jinping was delivering an address to Australia’s parliament about friendship and goodwill. Then, half the country (53%) didn’t know who Xi was. Fast forward to 2021 and only one in ten Australians have confidence in Xi to do the right thing regarding world affairs.

It was on that same visit in 2014 that Australia and China inked a free trade agreement, ten years in the making. But today, even views of China’s economic growth — historically a positive for Australians — have now shifted into negative territory.

For the past decade, Australian governments, businesses and publics alike placed China at the centre of our economic prosperity. Today, less than half the population (47%) say China’s economic growth has a positive influence on their view of China, a steep 28-point fall since 2016.

Australians are also concerned about China’s military. Almost all Australians (93%) see China’s military activities in our region as having a negative influence on their views of China, a 14-point increase from 2016. This comes at a time where the potential for a war over Taiwan is in the news: the majority of Australians (52%) say a military conflict between the United States and China over Taiwan poses a critical threat to Australia’s vital interests, a large bump of 17 points from 2020.

Nevertheless, the majority of Australians (57%) would prefer to stay neutral in conflict between the superpowers. This is consistent with past Lowy Institute polling that shows increasingly wariness of military engagement in hypothetical scenarios involving China. Four in ten (41%) say Australia should support the United States.

Positive views of China are few and far between in the Australian public. However most remain positive about Chinese people they have met, with 76% saying they had positively influenced their view of China. Similarly, seven in ten Australians (68%) say China’s culture and history have a positive influence on their view of China.

Still, the majority of Australians (56%) say that China is more to blame for the tensions that have plagued the bilateral relationship. A sizeable minority (38%) say that Australia and China are equally to blame. And Australians do have reservations about how the relationship has been handled, marking the Coalition government 5.1 out of 10.

Few incentives are obvious that will lead to a change of course. With public opinion towards China at rock bottom, and Prime Minister Scott Morrison tabling the “14 grievances” at the G7, the decline in the Australia-China relationship seems set only to deepen.

Show Comments
Previous Article
US-Australia alliance a friendship, not a love affair
Next Article
The dangers in Australia’s blissful ignorance about India