Coal’s decline is underway, no matter what Australia’s politicians say

Key countries are positioning for huge investments in clean energy industries and Australia should take its slice. 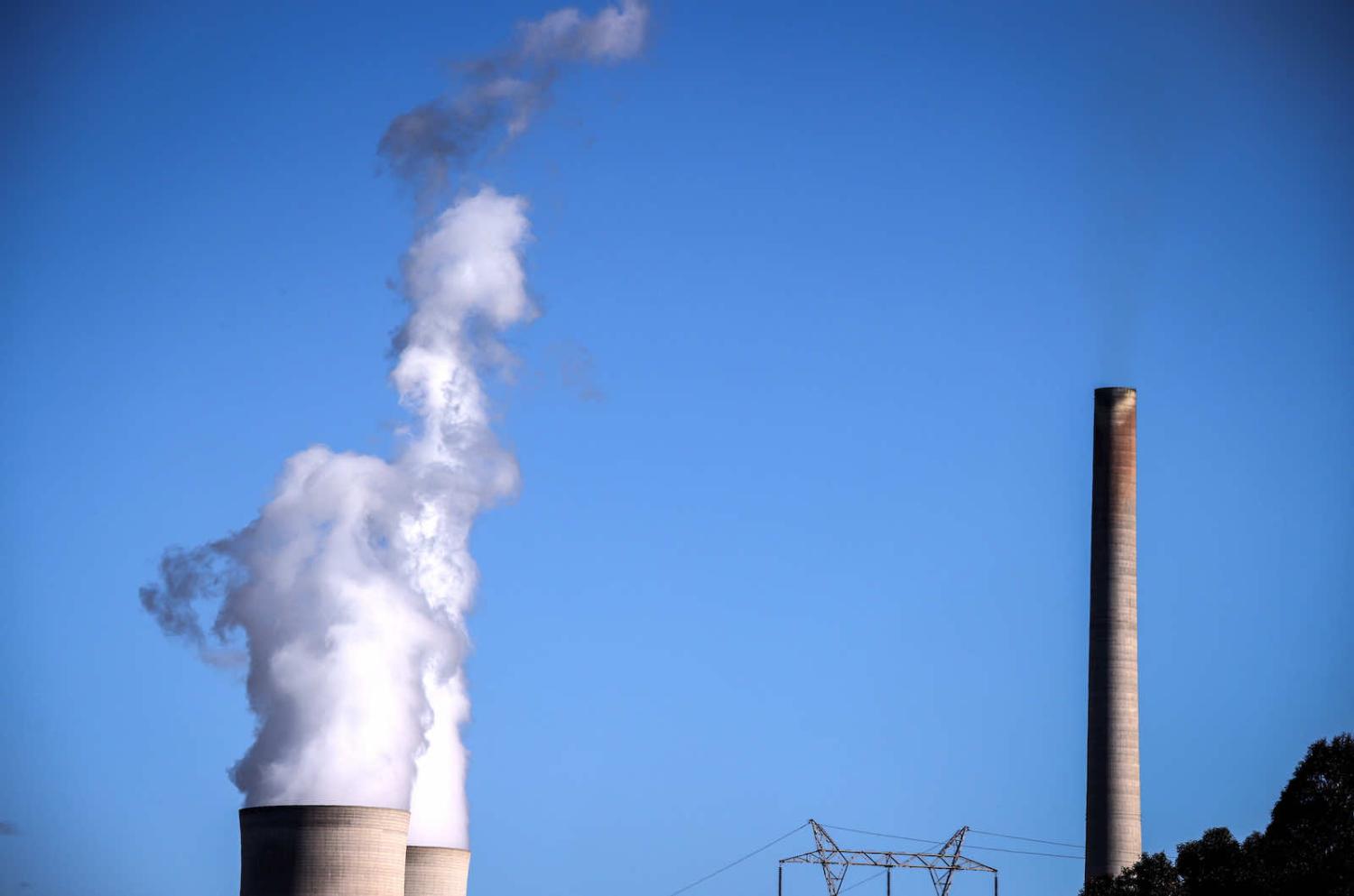 It would have been so easy. In response to the G7 resolution “to achieve an overwhelmingly decarbonised power system in the 2030s” with focus on stopping investment in traditional coal power plants, the Australian PM could have simply said “that’s right, same here, and by the way we will cut our national emissions deeply and stand ready to export huge amounts of renewable energy to the world”.

Instead, Scott Morrison put an emphasis on the “economic life time” of Australia’s coal fired power stations. Back home, meanwhile, the deputy PM sang the praises of coal, complete with a dig at “inner-city types who talk about the death of coal” – a description that would include most of the leaders of the free world.

It cannot have been easy to stand up for a go-slow approach to the low-carbon transition at a summit hosted by a conservative British PM who takes a strong a stance on climate change, with a new US President for whom climate action is one of his signature issues and with a German Chancellor whose government is again strengthening climate policy. All three countries have greatly increased the ambition of their 2030 emissions targets.

There are other important dimensions to the bilateral relationships, chiefly security and trade, that mean that Australia won’t be ostracised by its partners over climate change. Nevertheless, there is a diplomatic cost.

The willingness to wear that cost shows just how deep the fossil fuel narrative runs in Australia’s politics. The demise of fossil fuels industries seems too big an issue to contemplate. It is imbued with identity politics, it is an object of party internal power struggles, and it is a question of electoral strategy in some marginal seats – for the Labor party, too.

Yet coal’s decline is underway no matter what Australian politicians say about it. Australia’s coal use peaked in 2008 and is now about one quarter lower, as wind and solar power displace coal plants, though other energy emissions have risen. In the United States, coal use fell by 43 per cent from 2009 to 2019, in Germany by 23 per cent, and the same rate in Europe overall. China’s coal use peaked in 2013, Japan’s in 2017, South Korea’s in 2018. Growth in coal use in India has slowed to a crawl. The countries where coal use is still growing to a meaningful extent are Indonesia, Vietnam and some other Asian countries. But that does not make up for reductions elsewhere, with global coal use a little lower than the peak in 2013.

There is no prospect of a reversal, and every likelihood of the change gathering pace. Renewable energy, in particular solar, in most countries is now cheaper than new coal or gas fired power plants. Closing existing plants early is becoming increasingly affordable, and carbon capture and storage is competitive with zero-emissions options only in rare cases. Add to that the rising tendency for governments to apply carbon penalties, and the fact that that air pollution from burning coal damages people’s health, and coal unambiguously faces a downhill ride.

If the Paris Agreement goal of keeping global warming to less than two degrees were achieved, coal would largely and relatively quickly disappear from the global energy system. The “Net Zero” roadmap released last month by the International Energy Agency (IEA) has the world’s coal use decline to just one fifth of current levels by 2040, and to one tenth by 2050. The decline of oil and gas happens more slowly in the IEA scenario but it also gathers speed in the 2030s. Renewables supply well over half of all of the world’s energy by 2040 in the IEA net-zero case.

These insights are not new, and it is merely a scenario not a prediction. But it is significant that the IEA, an organisation that has traditionally had a conservative outlook on change in the energy system, puts forward a scenario of a rapid shift away from all fossil fuels.

One factor in the calculus of governments and companies that have thrown their weight behind the change is that huge investments in clean energy industries may very well increase economic growth. Industrial advantage and jobs in American manufacturing industries is the overt rationale for the Biden administration’s investment and policy push in zero-emissions technology. Europe’s big public spending on a “Green Deal” is in the same mould. China’s push on low carbon industries can also be safely assumed to be driven by the goal of cornering part of the global clean energy industries.

Australia could have a slice of the future global zero emissions energy market, just as it now has a slice of the global coal and gas market. The continent’s practically limitless potential for low-cost renewable energy generation creates an advantage for export industries like zero-emissions hydrogen, fertilizer and synthetic fuels. Perhaps most importantly, it opens the door for large scale minerals and metals processing including aluminium and steel, running on renewable energy.

For this to happen Australia needs an innovation policy, industry policy and environmental policy squarely aimed at the growth industries of the next decades. To attract some share of the trillions of dollar of investment that will be made, Australia needs to be seen to support the global transition to zero emissions energy systems, and to put in place adequate climate policy at home.

New agreements with Japan and Germany to support development of clean fuel supply chains, and some funding allocations in the latest budget to support international low-emissions partnerships and technology development, are small steps in the right direction.

But more needs to be done to position Australia for a low-carbon world economy, and soon. That includes taking on a stronger 2030 target and putting in place meaningful policies to cut domestic emissions in the near term. Otherwise Australia will continue to be as a country that defends last century’s legacy industries.

Australia already has adequate counter-espionage laws to target the sinister and untoward elements of influence.
Greg Colton 12 May 2017 08:21

Australia calling: How to fight external electoral manipulation in the South Pacific

Authoritative news, delivered to mobile phones, could be a stabilising influence in an era characterised by destabilising external forces.
Jessica Collins 28 Feb 2022 06:00