Dealing with the deadly legacy of the Duterte and Marcos eras will become that much more complicated under “Bongbong”. 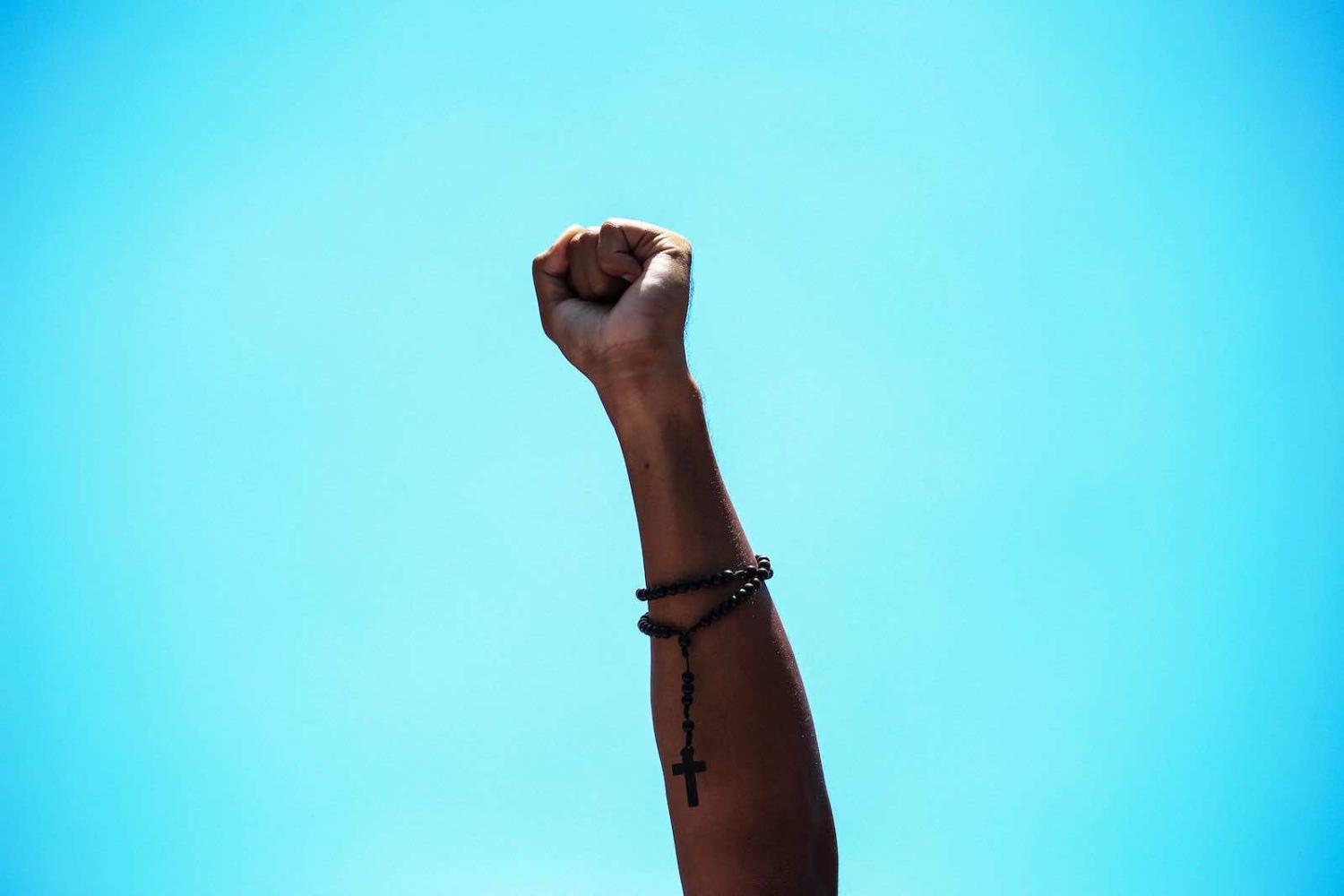 The election result carries implications for justice initiatives in the Philippines, in addressing recent human rights violations, as well as relating to the authoritarian past of the Marcos era.

First, the recent – and ongoing – “War on Drugs”. This assault on the mostly poor of the country has resulted in a death toll roughly estimated to be about 12,000 individuals. These extrajudicial executions are also the subject of international legal proceedings.

The International Criminal Court opened a preliminary examination on the situation in the Philippines in 2018. Within days, the Duterte administration proclaimed its withdrawal from the Rome Statute. Notwithstanding, the ICC proceedings continued, and in May 2021 the Prosecutor requested that the proceedings move to the next stage – that of investigation.

The issue relates to immunity from prosecution for Rodrigo Duterte which has been a raging debate in the Philippines.

This step was granted after authorisation by a pre-trial chamber in September 2021. It is also worth noting that after the notification of withdrawal on 17 March 2018, and before it became effective on 17 March 2019, the Philippine Supreme Court heard challenges to the constitutionality of the withdrawal – hearings I have written about previously. The eventual decision of the Supreme Court – rejecting the application – was moot as by then the withdrawal had already taken effect.

The ICC is investigating allegations of crimes against humanity in the Philippines from 1 November 2011 up to and including 16 March 2019 (the day before the withdrawal from the Rome Statute became effective). Of relevance to these elections in more ways than one is the inclusion of the war on drugs in Davao from 2011–16. This is important as it is the home province of the Duterte family, and the incoming vice president – following in her father’s footsteps yet again – was also the Mayor of Davao from 2010 to 2013. The authorisation to the Prosecutor to investigate specifically includes allegations of crimes in Davao and the operation of the “Davao Death Squad”.

There are a few implications of the changing of the guard in the Philippines. The first relates to access to the jurisdiction and working with the ICC. This has been rebuffed by the current administration, and there is no reason to think that this will change.

The other issue relates to immunity from prosecution for Rodrigo Duterte. As context, this has been a raging debate in the Philippines, with early discussions of Rodrigo Duterte seeking to run to become vice president – he is barred constitutionally from a second Presidential term – in order to evade potential prosecution. Many Philippine legal experts are of the opinion that a sitting President has immunity from prosecution while in office. While the ICC appeals chamber held that head of state immunity was to be disregarded in the case of Omar Al-Bashir, the decision and its ramifications is the subject of much controversy in international law as well.

While there is plenty of revisionist history and misinformation fuelled by social media in the Philippines regarding the Marcos dictatorship, work done by various institutions has established the fact of grave human rights violations during the period. A few institutions in particular are of significance, based on their continuing relevance and work which may be affected in the future.

The first is the Human Rights Violations Victims’ Memorial Commission. This body was established in 2013 by Philippine legislation, “An Act Providing for Reparation and Recognition of Victims of Human Rights Violations During the Marcos Regime, Documentation of Said Violations, Appropriating Funds Therefor and For Other Purposes”. The Act also establishes the Human Rights Victims’ Claims Board (HRVCB), which has evaluated and processed over 75,000 applications from 1972–86 and has recognised 11,103 victims for reparations. The statistics established by the HRVCB are stark: 2,326 killings and enforced disappearances, more than 1,800 instances of torture, at least 3,000 instances of arbitrary detention and more than 2,000 instances of involuntary exile.

The work of the HRVCB was extended and has now been completed. While the important work of assessing claims is over, there is the question of what might happen to this repository of knowledge and information with the claims board. Also, the work of the Commission is yet to be finished and is an ongoing process that includes memorialisation and education regarding the excesses of the martial law period. It seems fair to imagine that this will be derailed.

The other important initiative to consider relates to the conflict and peace process in the Bangsamoro in Southern Philippines, which has its roots in the Marcos era. After many setbacks, a peace agreement, the Comprehensive Agreement on the Bangsamoro (CAB), was reached in 2014. Based on this agreement, autonomy of the region and governance measures have been implemented.

However, a series of measures were to be put in place towards redress for past human rights violations. The Transitional Justice and Reconciliation Commission (TJRC) in its report elaborated on its listening sessions and established widespread violations of human rights and humanitarian law. It also laid out a number of measures for redress and it is unclear now whether these will be ever pursued.

In the final analysis, this election has dire implications on the quest for justice and accountability in the Philippines.

Previous Article
New Caledonia: Not either/or when it comes to France and China
Next Article
A required update for the EU-US Trade and Tech Council

Links and updates from across the migration and border policy field.
Rachel Ziemba 9 Jul 2021 10:30

Interests within OPEC+ are diverging as fundamentals are slowly catching up from a pandemic demand drop.
Sam Roggeveen 1 Mar 2017 13:44

Welcome to the post-American era

America is transitioning from an indispensable nation, the guarantor of the global rules-based order, to a normal great power.