We’ve been trolled – expect more of it, because it worked

Here’s how Scott Morrison might have responded to China’s online provocation. 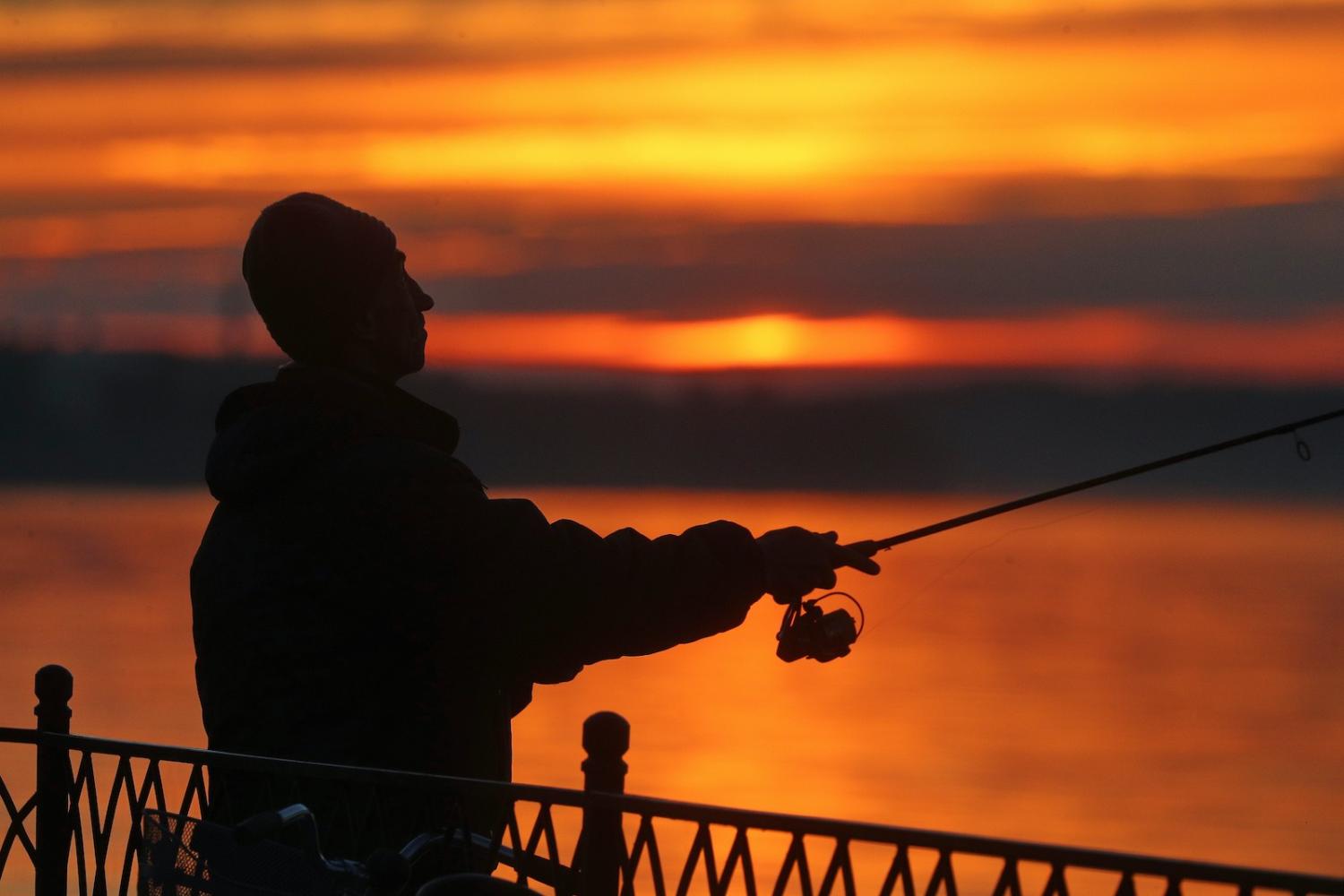 With a wicked and now infamous tweet, Australia has joined India, the US, Canada, and the Pope on a list of those China’s “wolf warrior” diplomat in chief Zhao Lijian has deliberately provoked. By reacting with fury we’ve done what a troll would hope.

Internet trolling referred originally not to beasts under bridges but to a fishing term – to cast a line and entice prey to hook themselves. By demanding an apology from the Chinese government and saying they should be ashamed, we’ve taken the bait.

Those suggesting this is a misstep by China argue it diminishes their international standing. Well, China is not seeking anyone’s approval anymore. And this is not a mistake – it’s a strategic use of communication. It won’t be the last time.

To not respond is unthinkable – the image Zhao tweeted is appalling – but Australia’s reaction could have been different.

Is this the end of US primacy? How should we discuss the 'threat' posed by terrorism? And what's going on in South Korea politics?
Jessica Collins 27 Jun 2022 21:17