The post-referendum process stalled after a delegation arrived in Port Moresby, only to have the meeting cancelled. 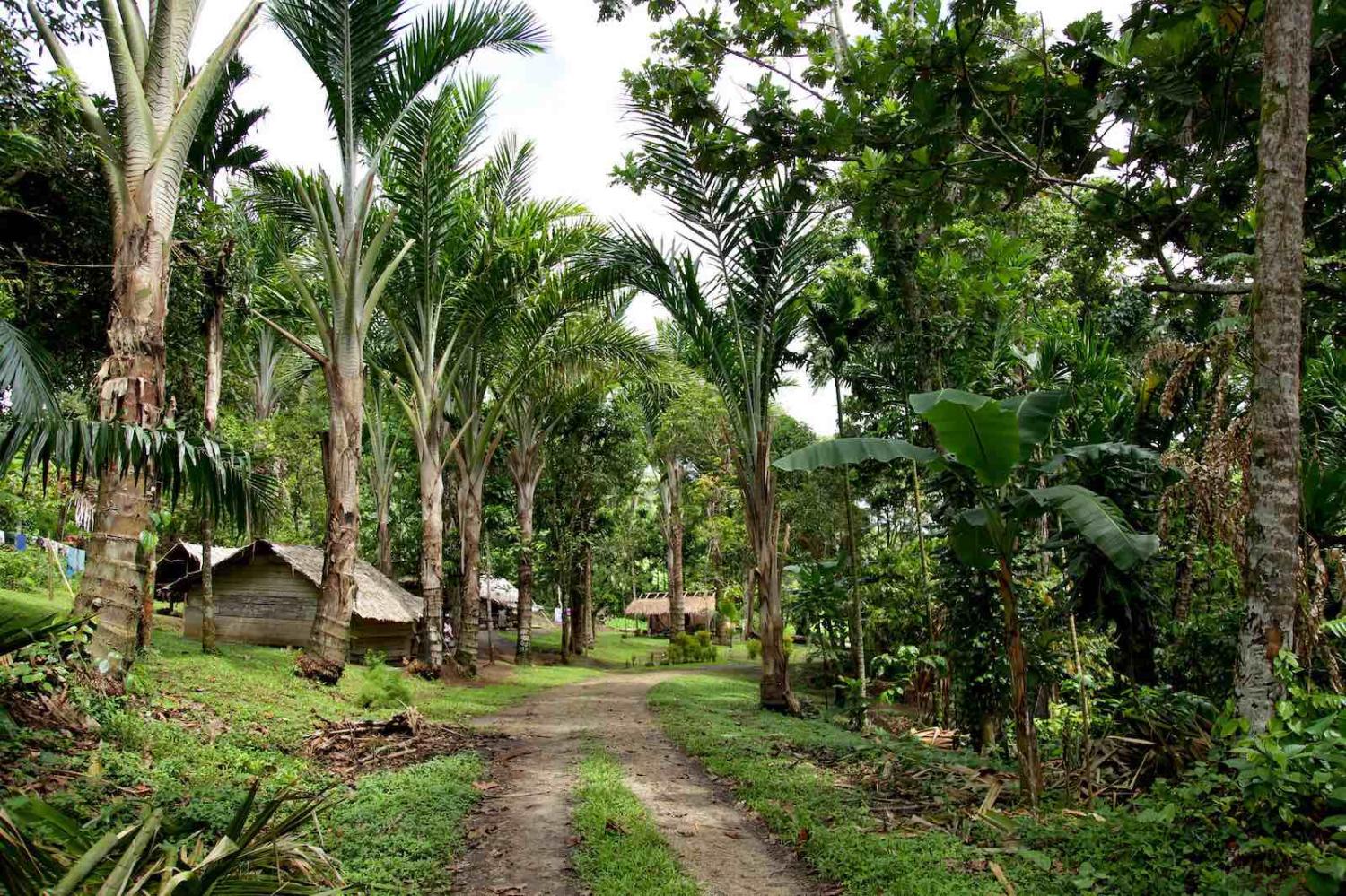 F.R. Stockwell was a British officer of the old school, the grandfather of a friend of mine who writes historical crime novels. Stockwell had a wonderful maxim about political meetings:

Decide before you have a meeting whether it is meant to achieve anything substantive. If it isn’t, hold it in a good hotel. If it is, hold it in the desert, at noon, with no shade, and nowhere to sit.

I thought of the old soldier last week as I read about the pricey meeting-that-never-was between Bougainville and Papua New Guinea leaders in Port Moresby.

Dozens of Bougainville leaders travelled for a proposed meeting of the Joint Supervisory Body (JSB). As well as Bougainville President Ishmael Toroama, the delegation included the other 13 members of his cabinet, department heads, heads of parliamentary committees, a “technical” team, a “consultation” team, a media team, a protocol team, logistics and support staff and “close protection officers”.

Paying for costs of meetings is easy. It’s much harder to find the currency that nudges the development of ideas and proposals.

Between the hiring of a plane, vehicles and nights at the Holiday Inn in Port Moresby, the cost of this jaunt alone must have easily run to many thousands. (The United Nations provided part of the costs through their post-referendum project.) That’s a hefty sum for a region which brings in less than $2 million per year and where travel between the region’s two main towns is fraught because of a downed bridge.

And all for naught. The meeting was cancelled after they arrived. Papua New Guinea’s leaders are distracted over cases before the Supreme Court and divided into two rival political camps, one of which has been struck down by Covid-19.

The Bougainville delegation hung around Port Moresby for a week. “Technical officers” from the two governments held a short meeting in the hotel’s ballroom one day. The delegation will leave with nothing more than a top-up of hotel rewards points and hoping no virus comes home with them. Good news for airline companies and the hoteliers of Port Moresby, but few others. “The deferral … is a reflection of so much inconsistency and lack of real commitment from the PNG government to engage,” says Joseph Watawi, long-time Bougainville politician currently with the “consultation team”.

The JSB was conceived as a modest technical body, overseeing implementation of the Bougainville Peace Agreement, preparing legislation and resolving disputes. It has grown into a large and expensive jamboree over time. While better than nothing, it’s not terribly effective. Many issues get punted from one meeting to the next, with public servants instructed to go work on issues and report back with solutions. Such activity rarely happens.

Many hardy perennials were on this agenda too: transferring additional governmental powers, reaching agreement on financial arrears that the Bougainville government claims have been owed them, developing a formula for fisheries revenue-sharing, an economic summit.

One of the problems of actually progressing these issues is that these issues are complex, too much for two thinly-staffed government bureaucracies where capacity issues within have been raised time and time again.

If the governments have problems resolving these issues, then the challenges of negotiating detailed new political arrangements seem insurmountable. Last December, 97.7% of Bougainvilleans chose to break away from Papua New Guinea. As per the Peace Agreement and constitutional laws that implement it, the result was non-binding. The next step was for the two governments to consult and bring results of that consultation to the parliament of Papua New Guinea for final decision. Nothing much has happened.

Proposed agenda items around the referendum were process-oriented rather than substantial: format of the consultation, who was going to be doing the consulting, would there be a secretariat to support the work, would there be a moderator (Chair of the Bougainville Referendum Commission and former Taoiseach of Ireland Bertie Ahern is pencilled in for the role, but what it entails is unclear). These issues are important, but for all the highfalutin titles, no issues of substance have been proposed, no detailed position papers drafted for discussion. Focusing on formal structures can trump what needs to be discussed within them.

The experience shows also how difficult it is for supporters of the post-referendum process to monetise effective dispute resolution. The United Nations, which has a storied history on Bougainville, has taken on the role, while most neighbouring countries are sitting on their hands.

Paying for costs of meetings is easy. It’s much harder to find the currency that nudges the development of ideas and proposals, that can develop the critical thinking skills required to grapple with the composite details of a project of this magnitude. Such support is more difficult, time-consuming, unglamorous. Also difficult is how to address rusted-on notions that negotiations must occur in large set-piece gatherings that necessitate expensive travel. And let’s not get into the question whether, in realpolitik terms, many states may be happy to let the process flop around as is.

“I personally think … Australia must be prepared to offer necessary intervention in the same way as they did during the negotiations [before the Peace Agreement in 2001]”, avers Watawi via WhatsApp. But will they want to? Would any other country?

There are tentative plans for a rescheduled meeting in a fortnight’s time. Going on this experience, it might be shrewd to plan a Zoom meeting, the modern-day equivalent of Stockwell’s noonday meeting in the desert. It’d cut costs and gauge also the seriousness of getting down to business.

Previous Article
We’ve been trolled – expect more of it, because it worked
Next Article
Al-Qaeda: The core problem

A new documentary tells the story of the PNG Orchids at the World Cup and how they are changing perceptions of women.
Jeffrey Robertson 26 Aug 2020 10:00

Tacking the problems created by Covid-19 appear to be beyond this particular example of middle-power activism.
Amita Batra 21 Apr 2022 05:00

The new trade deal should be a stepping stone for the two countries to make their economic partnership comprehensive.