With economies and trade meetings cut down by Covid‑19, and political uncertainty in the air, we’re at a standstill. 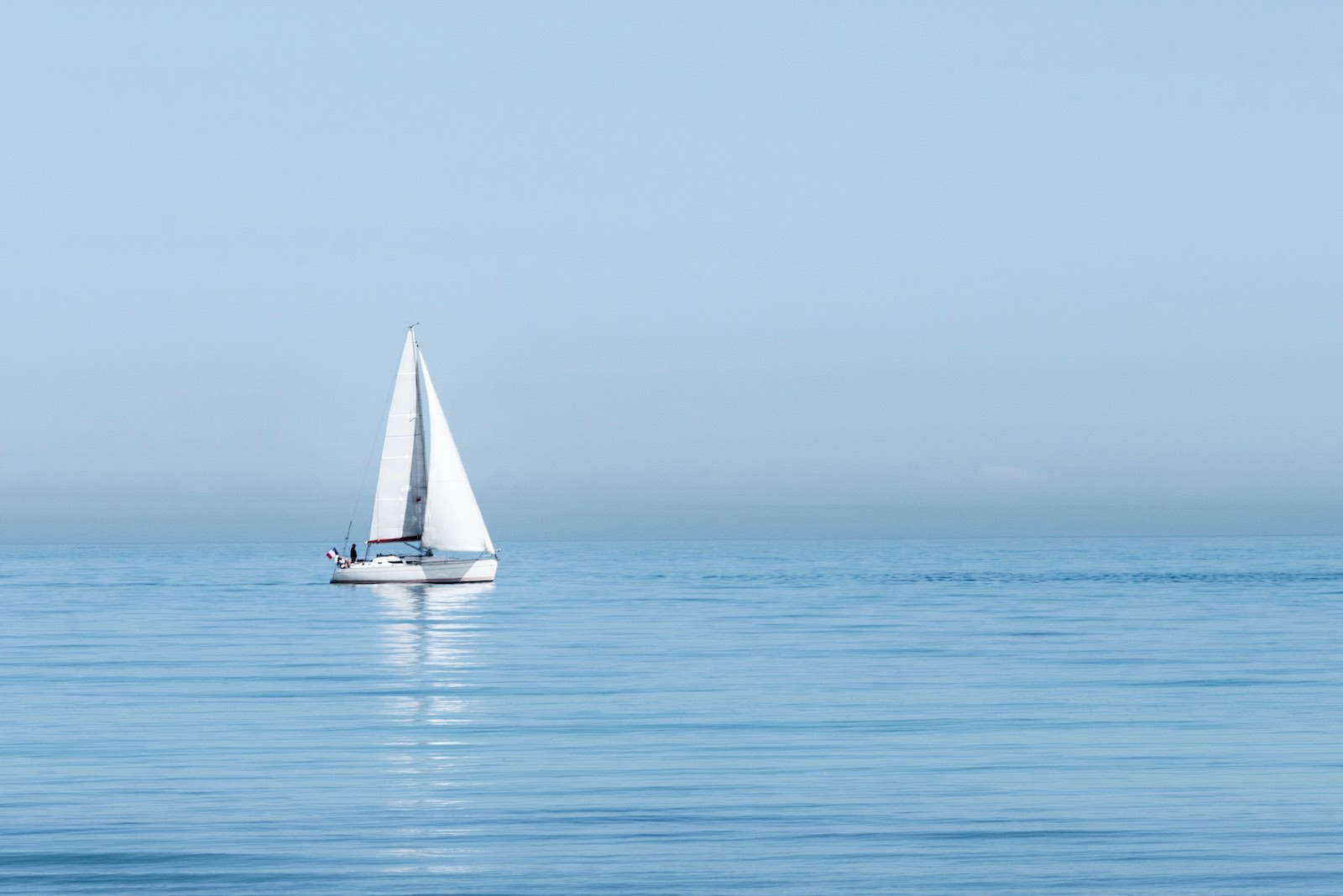 In this coronavirus–dominated environment, nothing much is happening in trade (Lucia Hisatsuga/EyeEm via Getty Images)
Published 7 Oct 2020 06:00   0 Comments

Like a sailing ship caught in the doldrums, the international trade policy world seems stagnant and listless. Is there any fresh wind to be detected? Can we create some movement?

In this coronavirus–dominated environment, nothing much is happening. The trend in global trade itself is not easy to judge. There are signs that cargo volumes are back up. But volumes globally are still down on the same period last year – exports more than imports, which suggests that economies are suffering a lack of demand. And services, particularly travel and hospitality, are way down.

If this were a normal crisis, one would expect a concerted international effort to negotiate a way forward. But these are not normal times.

In addition to its chilling effect on the global economy, Covid-19 has effectively hobbled international meetings – summits, annual general meetings of international institutions, high-level bilateral visits – which traditionally lead the way to agreements on potential solutions. New Zealand has already announced that it is hosting APEC 2021 digitally. Zoom may provide a way of communicating, but it is not a substitute (the UK-EU Brexit talks, for example, still require physical meetings). And the problem with videoconferencing for professional negotiators is that it cannot provide the confidentiality needed to get deals done.

If the US were to show a greater sense of working with its partners, APEC 2021 would be a place to show it.

Covid has fixated the attention of governments on responding to the pandemic. It is hard to think about another bilateral trade agreement when you are trying to work out whether your lockdown policy is going to work, or how to keep the workforce in employment.

So, what are we doing about it? Not much, really. The atmosphere doesn’t seem right, and the circumstances not conducive. It is interesting, for instance, that the process of replacing the Director-General of the World Trade Organisation is taking so long.

The positions of the United States and China loom over the WTO election and so much else. The US presidential elections will not only decide the future of the Trump administration and the country, but they also represent a decisive moment for the international community for the next decade. A second Trump administration would offer only more uncertainty. Looking just to the WTO, we can get a glimpse of what might happen from a recent piece by Robert Lightizer, the current US Trade Representative, which talks scathingly of the WTO as having “a made-up jurisprudence that undermines US sovereignty and threatens American jobs”.

The rest of the world hopes for a change for the better under a Biden administration. How much difference there will be in international trade and economic policy is not clear, but hopefully it will have better processes and fewer tweets. There won’t be an end to US protectionism – it will just look and feel different. The result of the US congressional elections will also be important, so 3 November is a milestone which has to be passed before anyone can get a grasp of what the world’s largest economy might do in 2021 in its economic and trade relations with the rest of the world. (On the latest figures, US exports are down more than 15% on the previous year, but its imports are down 8%.)

If the US were to show a greater sense of working with its partners, APEC 2021 would be a place to show it. It doesn’t deal with major liberalisation initiatives, but provides a useful framework for small, positive steps which could rebuild confidence in the region, particularly East Asia and the Pacific, which will recover the fastest from the Covid crash.

And then there’s China, pretty much the most important trading economy right now. On the trade side, China has recovered well from the Covid-19 shutdown. Exports are back to where they were a year ago. On the import side, the restarting of Chinese industry and manufacturing has sucked in supplies from the rest of the world. As in the GFC of 2008–09, the world has to be thankful for the robustness of the Chinese economy. Too many countries depend on it. But risk aversion is growing, following Covid-19 and helped along by climate change. Supply chains around the world are liable to change.

The politics of economic relations with China, however, are not straightforward. Chinese sensitivities over criticism have led to retaliation. Australia has felt this. It is not going to get easier. The actions regarding Hong Kong, justification of detention centres in Xinjiang province, and arrests of foreign nationals on what are clearly politically directed charges are not going to win China many friends. It is clear that a Biden administration would not let up on China. Allied to that, the intricacies of the Chinese domestic economy suggest that as the state strengthens its hold on domestic economic activity, the risks of stress are growing.

So, the doldrums surround us. We can only hope 2021 brings a stimulating breeze.