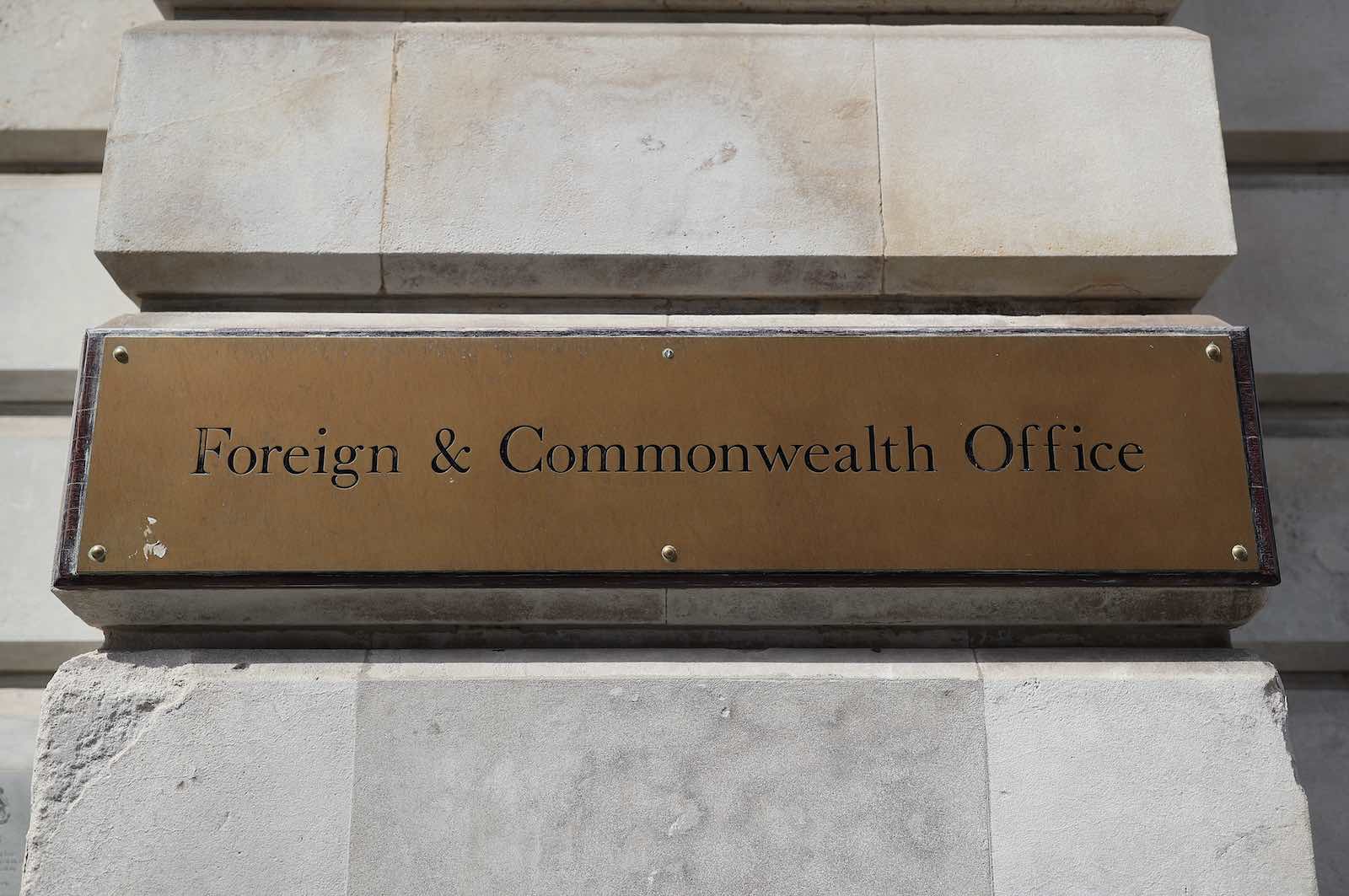 A merger of DFID and the FCO was announced earlier this year (Yui Mok/PA Images via Getty Images)
Published 1 Dec 2020 12:00   0 Comments

The recent move to cut billions of pounds from the United Kingdom’s foreign aid budget was long feared by advocates. As result, one minister has flagged her resignation, and others have made threats to cross the floor.

The reduction of the UK’s aid spend from 0.7% to 0.5% of gross national income (GNI) would still see the UK as one of the major global aid donors, while saving around £5 billion pounds a year (a saving, it is worth noting, larger than the entirety of Australia’s yearly aid spend).

The debate of the UK’s foreign aid spend has frequently revolved around the 0.7% of GNI figure. This was first adopted as a target in 1974 and met in 2014, when the UK spent £11.4 billion pounds, one year before the target passed into law. Its size has always made it vulnerable to many who argue for fiscal prudence and spending on domestic matters.

Conservative critics of the size of the budget have been galvanised through the rise of nationalist and populist sentiments in recent years. This similarly mirrors the populist sentiments in Australia that have found their home in both political parties, such as Pauline Hanson’s One Nation (which declared redirecting the foreign aid budget “our moral duty”) and among fringe elements of the major parties.

UK Chancellor Rishi Sunak’s adjustment is a politically sensitive band-aid that was always going to sting, no matter how much forewarning was given.

In the UK, populist debate on the aid budget has often hinged on arguments that arbitrary targets result in poorly structured spending. However, this has been dismissed by the government-independent body, the Independent Commission for Aid Impact.

Both the UK’s and Australia’s foreign aid budgets, while miles apart in size, have been increasingly exposed to domestic politics. The changing foreign policy landscape, combined with populist voter sentiments and the election of more fiscally conservative governments, has had a lasting effect.

Following the 2013 federal election in Australia, the newly elected Coalition government moved swiftly to integrate AusAID, Australia’s stand-alone foreign aid agency, with the Department of Foreign Affairs and Trade (DFAT). The move was expected and was predicated on aligning Australia’s aid spend with its international policy agenda.

More appealingly for those outside of DFAT portfolios, it enabled the government to take action on what it saw as aid overspend and exert greater control over its direction.

A similar argument was advanced by the UK’s Conservative government prior to the merger of the Department for International Development and the Foreign Commonwealth Office this year. Foreign Secretary Dominic Raab stated that the merger will see aid spend integrate “with our diplomatic clout” which will “maximise the impact of our [UK’s] foreign policy”.

While sharing many strategic interests and values, the direction of Australia’s and the UK’s aid spend has significantly shifted in recent years. For Australia, the pivot to the Pacific via the Pacific Step-up has served as the most overt example of a platform change in response to heightening geostrategic contest in the region. Although the UK similarly has announced a “tilt to the Indo-Pacific”, it suffers from the tyranny of distance, and its major bilateral aid recipients still align more closely to its immediate and historical interests.

In response to the Covid-19 pandemic, Australia moved quickly to increase regional funding and engagement – notably not just for the Pacific, but also for much of Southeast Asia. When recently announcing new funding at the ASEAN-Australia Summit, Prime Minister Scott Morrison stated, “Australia and ASEAN are partners in the challenges we face, with Southeast Asia’s economic and health recovery critical to our own”.

UK Chancellor Rishi Sunak’s adjustment is a politically sensitive band-aid that was always going to sting, no matter how much forewarning was given. As in Australia, UK aid spend increasingly responds to domestic political drivers, and for the UK, its size and scale left it exposed and vulnerable to cuts.

No matter how it will be argued, that cut comes at a time where the Covid-19 pandemic takes a disproportionate toll on many countries that benefit from foreign aid spend. The timing of the move appears absent of the often deft touch of the UK’s foreign policy decision-making.

Show Comments
Previous Article
What RCEP can tell us about geopolitics in Asia
Next Article
China: Explaining that tweet