For all the promises and praise, there is little prospect of displacing deep ties between the Gulf nations and the West. 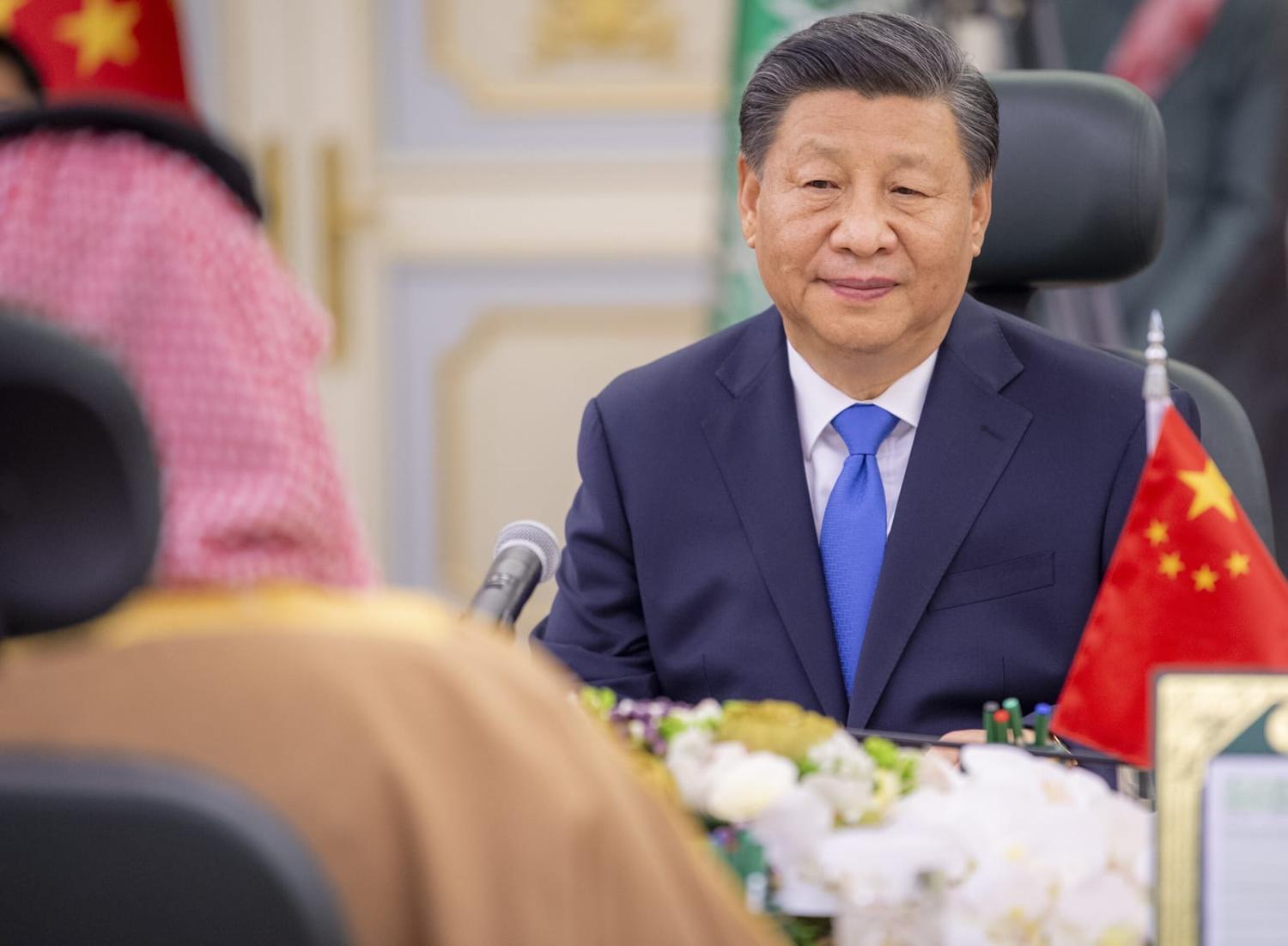 China’s President Xi Jinping’s visit to the Gulf states this month was accompanied by much fanfare and another example – if such was needed – of Beijing’s desire to challenge Washington’s pre-eminence as the security guarantor and major economic partner in the region.

The United States’ refocus away from the Middle East after two decades of military operations, and the antipathy between Saudi Arabia’s Crown Prince Mohammed bin Salman and the Biden administration over the assassination and dismemberment of Jamal Khashoggi, has presented Beijing an opportunity. China presents itself as a non-judgmental partner with an enormous domestic demand for Gulf energy resources.

For its part, Saudi Arabia has been pushing back against the United States. Riyadh has rebuffed requests by the Biden administration to increase oil production – which by lowering prices would have the twin effects of reducing financial pressure on US consumers and increasing financial pressure on Russia. And against convention, the Crown Prince was appointed as prime minister in September – his consequential sovereign immunity leading to the dismissal of a US civil case brought against him by Khashoggi’s widow.

Following Xi’s speech at the China-Gulf Cooperation Council summit, much has been made of Beijing’s offer to settle trades on the Shanghai Petroleum and Natural Gas Exchange in yuan rather than dollars. But it remains an offer only and for a range of reasons one unlikely to be taken up any time soon. There were also pledges about making it easier for Gulf sovereign wealth funds to invest in China and areas for scientific cooperation including nuclear technology. Unsurprisingly, following the West’s concerns over Beijing’s links with Chinese technology companies, Xi touted China’s willingness to build cloud and computing centres in GCC states and to strengthen 5G and 6G technology cooperation.

Chinese interest and commercial involvement in the Middle East – and the Gulf states in particular – is likely to increase.

An offer to cooperate with 300 universities and schools in the countries of the Gulf Cooperation Council and to provide 3,000 summer/winter camp opportunities for local citizens also illustrated that China is looking to the long-term in its relations with the region. But China is also coming from a long way behind in trying to supplant Western cultural and educational influence. At its height, there were more than 100,000 Saudi students in the United States, but with the winding down of the generous Saudi scholarship scheme and the impact of Covid-19, that number has dipped to below 20,000. In the United Kingdom, there are more than 8,000 and in Australia just above 3,000. By contrast, China is host to only 174 Saudi students.

The type of soft power generated by these educational scholarships is difficult to overstate. The familiarity with, and attraction to Western culture has knock-on effects not only with those decision-makers that benefited from their education but also on the youthful population at large. The popular cultural offerings such as concerts and films for example, largely feature Western and Arab artists, while the tennis, motor races and now golf (courtesy of “sportswashing”) largely feature non-Chinese participants.

The same also holds for hard power in terms of the familiarity of long-term security partnerships. Generations of senior military leaders have been schooled at Western military academies. Commonality of supplies and training conducted in English, as well as weapons systems that rely on interoperability with other Western-supplied weapons, also makes defence planning easier, even for countries where money is no problem. For all the talk of fractured bilateral relations, Riyadh remains Washington’s main military customer, with a staggering US$100 billion in active foreign military sales.

Following Xi’s speech, the summit’s final statement was also particularly noteworthy, given that it specifically mentioned Iran on four occasions. The statement called for Iran to cooperate with the International Atomic Energy Agency, to have dialogue with regional countries over its “nuclear file and destabilising activities” and to abide by the principle of non-interference in others’ affairs. It also mentioned the need to prevent the proliferation of drones by Iran without condemning their use by Russia and for good measure threw in the issue of the Three Islands, a half-century territorial dispute between the United Arab Emirates and Iran.

The very public rebuke of Iran by China, coming as it did a little over 18 months after the two countries signed a 25-year Comprehensive Strategic Partnership, was remarkable and earned the Chinese ambassador a “please explain” summons from the Iranian foreign ministry. China’s move likely reflects both a realpolitik decision to side with the Gulf states against Iran to indicate its seriousness about wanting closer ties, as well as very real concerns regarding Iran’s intransigence during the negotiations surrounding the resumption of the nuclear deal, the Joint Comprehensive Plan of Action, along with concerns over Tehran’s increasingly close relationship with Moscow.

Chinese interest and commercial involvement in the Middle East – and the Gulf states in particular – is likely to increase. The Gulf states say that this is simply a reflection of their independence and not indicative of any deeper re-alignment. For Gulf leaders, China’s main attraction is the political stability and unity of approach that a one-party state offers, as well as the lack of official concern over human rights within the Gulf states – an attitude that is reciprocated of course, with no mention in any statement or speech of Chinese policy towards its minority Muslim Uighur population.

But in terms of realignment, the links between the Gulf states and the West are so deep and of such long standing that it is difficult to see any radical reshaping of relationships in the near term. There is often room for differing degrees of relationships with a range of partners, however, and this holds in the Middle East as much as it does elsewhere.

Previous Article
Christmas in Ukraine: hope, defiance, determination
Next Article
A focused direction for the Quad

Are there too many Indo-Pacific inputs right now from various European actors, individually and collectively?
John Lee 5 May 2017 11:26

The rise of China’s tech sector: The digital great game

The intensifying contest for the internet economy raises the prospect of US and Chinese tech titans carving the world into digital spheres of influence.
Khang Vu 3 Sep 2020 12:00