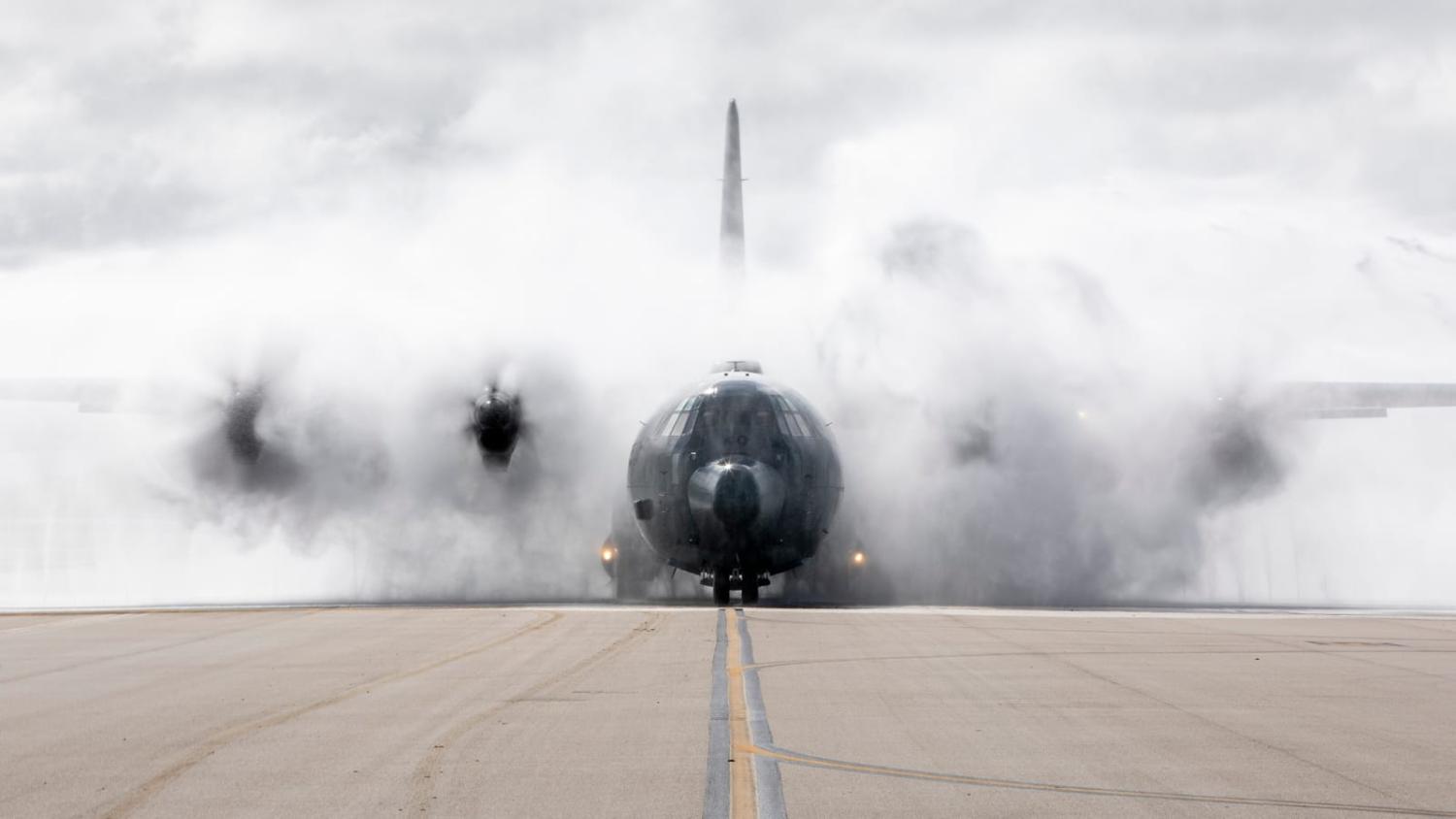 The Quad can go deeper, not broader, by building upon existing initiatives (Department of Defence)
Published 19 Dec 2022

The Quad, a “minilateral” grouping of Australia, India, Japan and the United States has made a recent resurgence. First initiated in 2007, the Quad was abandoned until 2017 when the four nations revived it. Since the first leaders-level summit in March last year, there have been three more, with a fifth set in Sydney in mid-2023. At each, the scope of the Quad’s initiatives has increased. While the first summit focused on vaccine production, climate change, and technology, subsequent meetings added new efforts. These include infrastructure building, people-to-people ties, space, cybersecurity, maritime domain awareness, as well as humanitarian assistance and disaster relief (HADR).

Despite this ambitious agenda, the Quad has delivered few tangible results so far. Many of its identified initiatives have multiple mechanisms for discussion, and have been working behind the scenes, but have not yet resulted in announced outcomes. For example, the Quad maintains working groups on infrastructure and HADR, however, there are no specific efforts from these working groups. Other initiatives, such as cybersecurity and space are still in their nascent stages.

The Quad can both provide much needed public goods in the Indo-Pacific region and be an alternative to China’s growing presence and influence.

The Quad’s agenda is clearly broad, and many initiatives are only beginning to find their footing. As the Quad continues to expand, delivering public goods to the region should be a priority.

To do this, the Quad nations should focus on the initiatives they have already identified, rather than look for new ones. This would allow the Quad to provide public goods to the region in the short-to-medium term, and work toward its vision of a free and open Indo-Pacific.

Here are two examples of how the Quad can go deeper, not broader, by building upon existing initiatives.

First, with the announcement of the Indo-Pacific Partnership for Maritime Domain Awareness (IPMDA) in May, the Quad is on its way to providing a common operating picture for the region that will help identify and track vessels engaged in Illegal, Unreported, and Unregulated (IUU) fishing. There remains a gap between simply tracking IUU fishing vessels and acting against IUU fishing vessels. So, it is necessary for the Quad to focus on how to provide the region with options on handling IUU fishing after identification.

Enforcement is a large part of combatting IUU fishing, which includes police investigations once enforcement agencies identify IUU vessels and their crews. This is especially pertinent to IUU fishing because of its inherently transnational nature, the nationality of the crew, the point of departure and point of arrival, the location of the vessel at the time of apprehension, and the flag state of the vessel can all be different, which makes investigations complicated.

The Quad can provide this public good to the region through training and support to investigations. Specifically, the Quad can provide a deployable team of joint Quad country law enforcement to help regional countries conduct investigations. This can include forensics and evidence handling, assistance with criminal and civil cases, and helping discover networks and identify additional vessels engaged in IUU fishing. These teams can also provide training to regional countries’ enforcement agencies. This would help enable regional countries to take action against IUU fishing crews. It would also serve to deter others from engaging in IUU fishing as well as other transnational crimes that sometimes accompany IUU fishing such as drugs smuggling and human trafficking.

While the Covid-19 vaccine partnership addressed an obvious deficit, there is also a need for similar support for common disease outbreaks that fall below the pandemic threshold.

Second, the Quad can also deepen its health security initiative. Particularly as the need for Covid-19 vaccines tapers off, the Quad should continue to build off the momentum from its recently discontinued Covid-19 vaccine partnership. The vaccine partnership has arguably been a robust deliverable that the grouping has provided to the region, despite some setbacks. The partnership provided 257 million vaccines, well short of the 1 billion originally pledged, to the Indo-Pacific region by dividing lines of effort across the Quad countries, with India doing the manufacturing and Japan, the United States, and Australia funding and distributing.

The Quad can pivot to financing, producing, and delivering to regional countries other vaccines and medical supplies, such as test kits. While the Covid-19 vaccine partnership addressed an obvious deficit, there is also a need for similar support for common disease outbreaks that fall below the pandemic threshold such as Polio, or Measles, Mumps and Rubella. These diseases and many others remain common in parts of the region, killing more than 400,000 people in the region per year, especially children without access to vaccines. Supplying test kits and other medical supplies to countries would be a public good for the region by improving responses to disease outbreak and providing vaccines helps prevent outbreaks.

Providing public goods does not need to be an overly ambitious agenda. By focusing on the already-identified initiatives and building upon them, the Quad can both provide much needed public goods in the Indo-Pacific region and be an alternative to China’s growing presence and influence. Providing regional countries with alternatives serves to limit China’s ability to leverage its influence to coerce regional countries. This is crucial to competing with China across the spectrum, and supports a free and open Indo-Pacific.

The Canadian PM pivoted towards the Asia-Pacific, but has struggled to find tangible success.
Alexandre Dayant 7 Feb 2020 06:00

Growing UK presence in the Pacific Islands aims to boost prosperity, but a range of factors could tip the balance.
Amy Chew 1 Dec 2022 03:00