The war in Ukraine has highlighted weaknesses in Thailand’s policymaking and prompted cartel behaviour … again. 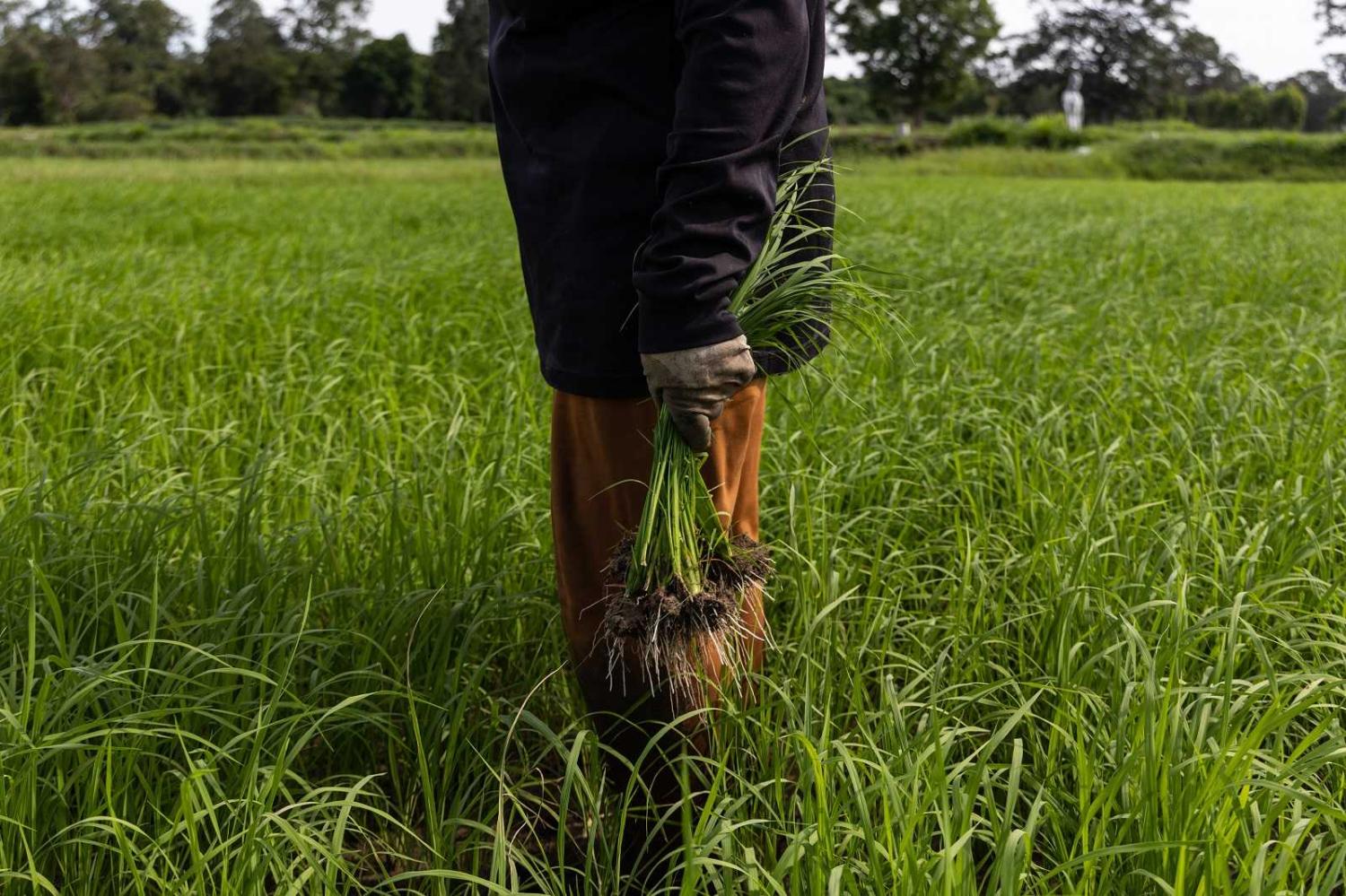 In response to worldwide supply chain issues caused by Russia’s invasion of Ukraine – who between them previously accounted for nearly one-third of global wheat supplies – the Thai government, headed by 2014 coup leader Prayuth Chan-ocha, is seeking to profit from the 45 per cent increase in the cost of the staple crop. On 27 May, a government spokesman said Bangkok was talking with Vietnam to “raise rice prices … and increase bargaining power in the global market” – in other words, create a cartel. Thailand and Vietnam are, respectively, the world’s second and third biggest rice exporters after India.

It could not have come at a worse time for the world’s poor. The UN Secretary-General Antonio Guterres warned of heightened hunger and food insecurity in the wake of the wheat price rises. The Food and Agriculture Organisation says “historically high” food and energy prices put “the global harvest at risk”. The World Food Program says 44 million people are at risk of famine, with countless others facing hunger and malnutrition. Rice is an important sub-Saharan African staple, including in the heavily-indebted poor countries of Côte d’Ivoire, Ghana, Mozambique and Senegal.

By seeking to enrich itself at the expense of rice-importing countries during a food crisis, Bangkok cannot but harm ties with other ASEANs and undermine regional solidarity.

Bangkok’s gambit would have also hit major Association of Southeast Asian Nations (ASEAN) rice importers already concerned about their food security. Indonesia banned palm oil exports on 28 April. Malaysia is banning chicken exports. In the Philippines, some have warned of possible food shortages. Bangkok’s attempt to artificially raise the price of a food staple would not have gone down well.

As it turns out, Bangkok’s plan has come to nought, as Hanoi has apparently rejected it. Vietnam Food Association head Nguyen Ngoc Nam said it was “not reasonable to talk about raising or controlling rice prices at this time when the global food price is on the rise”. And market leader India has no plans to join any rice cartel, and believes that were Thailand to manipulate the market, India would gain more customers, especially in Africa.

It remains a mystery as to why the government thought a cartel would work. The largest opposition party, Peua Thai, tried and failed to set up a rice cartel with Vietnam in 2011; as did its predecessor party in 2008. And rice stocks in exporting countries are at an all-time high.

By seeking to enrich itself at the expense of rice-importing countries during a food crisis, Bangkok cannot but harm ties with other ASEANs and undermine regional solidarity. Thailand will need to work overtime if it wants an ASEAN leadership role. Fellow members could be wary that Bangkok may again pursue its own goals at their expense – especially during a crisis. Conversely, Hanoi’s apparent rebuff of Bangkok’s proposal will likely burnish its credentials within the Southeast Asian grouping.

Thailand also risks losing markets if customers turn to more reliable suppliers, like they did after Thailand’s disastrous rice-purchasing policy of the early 2010s, which cost the country its crown as the world’s biggest rice exporter. Spooked, Manila is now looking to India as a potential alternative supplier; and has lowered tariffs on Indian rice. Others may follow. In the longer term, buyers may also seek to become more self-sufficient in rice, to forestall any future Thai moves to manipulate the market. And the prospects for Thailand’s ailing rice sector will remain bleak unless it raises productivity – yields trail other major ASEAN growers and export leader India.

There is little hope that a change of government after a general election, due by early 2023, would take plans for a rice cartel off the table. If Peua Thai forms government, a senior party member has already hinted it may revive its rice policy, which bought rice from Thai farms at more than 30 per cent above market prices. It cost Thailand an estimated two per cent of GDP, set back agricultural productivity, and lost Thailand its position as the world’s lead rice exporter, a status it had held for more than 30 years. And, as noted, the party tried twice before to establish a rice cartel.

Younger, more progressive Thai parties such as the Move Forward Party potentially offer a more strategic, longer-term approach to international relations and the economy. But it will likely take them many years to garner enough electoral support to lead government.

Previous Article
Timor-Leste, China and Australia, and the influence contest
Next Article
Stemming the tide of piracy in Southeast Asia

Europe turns away from asylum-seekers

Covid saw fewer refugees on the move but numbers could soon rise. Those needing help deserve to be treated with dignity.
Garry Woodard 30 Nov 2018 13:00

Review: lessons for Australia and Britain from Iraq War

A new book demonstrates Britain’s decision to go to war in Iraq was one of politics with unintended consequences.
Daniel Flitton 25 Aug 2022 12:00