Lessons from the recent cyclone in Timor-Leste

Without a vision for sustainable development and action on climate change, there can be no “building back better”. 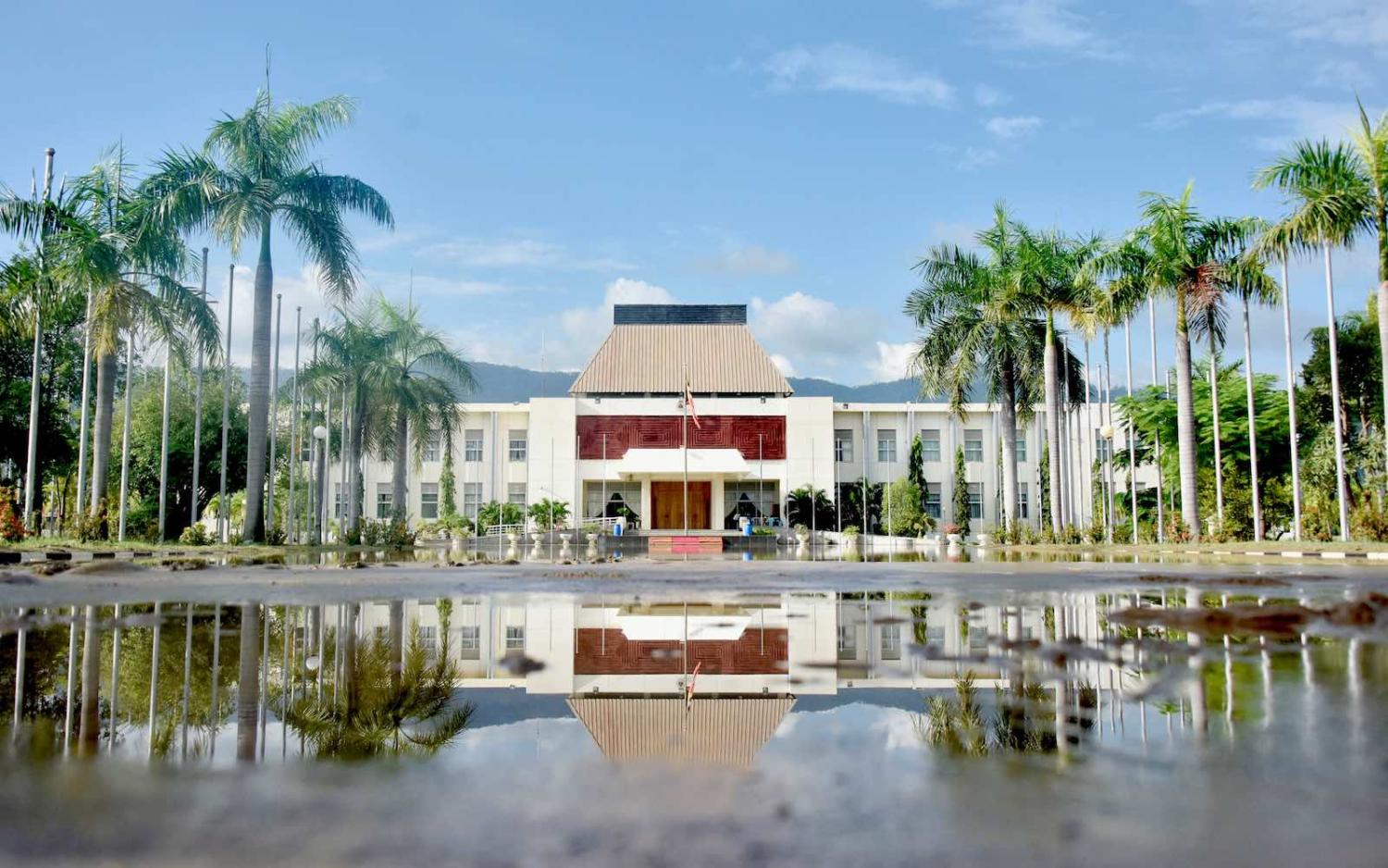 The cyclone which hit Timor-Leste on 4 April was traumatising. We were awakened at 3 am by heavy rain and winds gusting at more than 125km/hour. Water began to flood into our house, and 15 minutes later we had to escape by swimming. The water reached almost two metres. Throughout, I had to keep our five-month-old son above water.

Luckily for us, despite material losses, we survived Cyclone Seroja. Unfortunately, 41 of my fellow countrymen lost their lives, and thousands were displaced from their homes. At an estimated economic loss of $US300 million, the large-scale damage to urban and rural infrastructure is staggering, and the country’s losses in property, crops (2000 hectares) and livestock are equivalent to 19% of national non-oil GDP.

While the government has since acted swiftly to mitigate the impact of the cyclone, the cyclone and its effects have forced us as a nation to critically examine our approach to development.

Besides the unprecedented magnitude of the cyclone, there is an element of human responsibility. Despite the first post-independence government having commissioned a study to organise the city of Dili, the plan was shelved by subsequent governments, which adopted a “laissez-faire” approach towards construction. As a consequence, illegal, unplanned constructions mushroomed in Dili. A city designed initially for tens of thousands of inhabitants is currently overburdened with roughly 300,000. The current government must move fast to approve much-needed building codes and construction licenses and to ensure their application translates into resilient infrastructure and sustainable development in the city.

The Timorese have an opportunity to rebuild better and at the same time stand on the front line of the global fight against global warming.

In this context, a new vision of urban development is essential to guide the future of our cities. Some commentators have interestingly emphasised the principles of sustainability and justice in dealing with urban expansion in Dili. Equally important is good public policy. Government policy, when combined with modern planning, smart legislation and effective management, can translate to more resilient and sustainable infrastructure that saves lives and prevents economic losses. Using science to build better is also strategic, as demonstrated in the work of Illya Azaroff, for example, who advises federal and city agencies in the United States, and is setting the standard for resilient building practices today.

In terms of advancing urban planning in Timor-Leste, the US-Millennium Challenge Corporation $US285 million infrastructure projects, covering drainage, sewage systems and water treatment in Dili, will be extremely helpful in improving quality of life and reducing the risks from future flooding.

In the construction sector, although the recently approved anti-corruption law includes penalties for fraud, it does not penalise contractors who, out of negligence, build low-quality constructions that are easily damaged or destroyed and may be a threat to public security. We expect the justice minister to propose a bill on this subject in the near future.

What happened in the recent flooding is also a result of climate change. The human element is undeniable. It reminds us that we all share this beautiful planet, and that our destinies are intertwined. As Nobel Prize–winner Amartya Sen has argued, our very existence as human beings (and the existence of other species) is totally dependent on the environment. The human-induced environmental insecurity in which we live is making human lives increasingly precarious and fragile.

Consider Timor-Leste’s experience, where issues of environmental deterioration led to higher ocean temperatures that fuelled the tropical cyclone this year, immediately affecting and impoverishing over 31,000 families. Or take the case of Australia, where human-induced climate change likely exacerbated the extreme fire conditions in 2019–20 by as much as 30%, and it is expected that fire seasons will worsen in the future, as pointed out by growing scientific evidence.

Fortunately, climate change is a problem we can start solving with tangible results by focusing on sustainability, which (paraphrasing Sen) means to begin to reflect reasonably and act in ways in which we fulfil our present needs and pursue our freedoms responsibly, without jeopardising the ability of future generations to enjoy the same freedoms and more. Sustainable development is a key foundation for this objective. The 2030 Agenda for Sustainable Development asserts the need for a “global partnership for sustainable development” and the 2015 Paris Agreement on climate change, ratified by Timor-Leste, expects to achieve that aim through low-carbon emissions development.

Emerging from this disaster, Timor-Leste must therefore be at the forefront in the fight against global warming. We cannot possibly “build back better” without addressing underlying causes of global warming.

Furthermore, the shocks oblige us to shift our approach to development. Timor-Leste must move swiftly to further reduce its contribution to CO2 emission by transforming its main source of energy from fossil fuel to renewables. While achieving full renewables may take more than two decades, we can immediately begin to convert from diesel to LNG and move aggressively towards alternative sources of energy. Current access to electricity is nearly 85% – independence has helped bring electricity to the majority of our villages. It is a welcome sign, but it can be done sustainably. We must also be more serious about the rejuvenation of our forests and replanting mangroves. We applaud the European Union–funded WithOneSeed program, but the government still needs to do more.

Finally, our recent experience has taught us that the destiny of humanity is intertwined. Unless we address the underlying causes of global warming, it will be impossible to “build back better”.

The harsh lessons of the storm have strengthened my belief that if we want to, it is possible to create a better world for future generations. The Timorese have an opportunity to rebuild better and at the same time stand on the front line of the global fight against global warming.

Previous Article
When border control goes over the line
Next Article
Violent extremism: The ghost or the machine?

Destination countries try to get transit countries in line with their migration policies. It doesn't always work.
Alex Oliver 30 Nov 2018 16:30

The Foreign Minister’s speech follows a run of major foreign and defence policy speeches ahead of the poll that matters.
Rodger Shanahan 18 Jul 2017 11:01