Reactive measures by the Timor-Leste government and aid from overseas won’t prevent the same disaster next time. 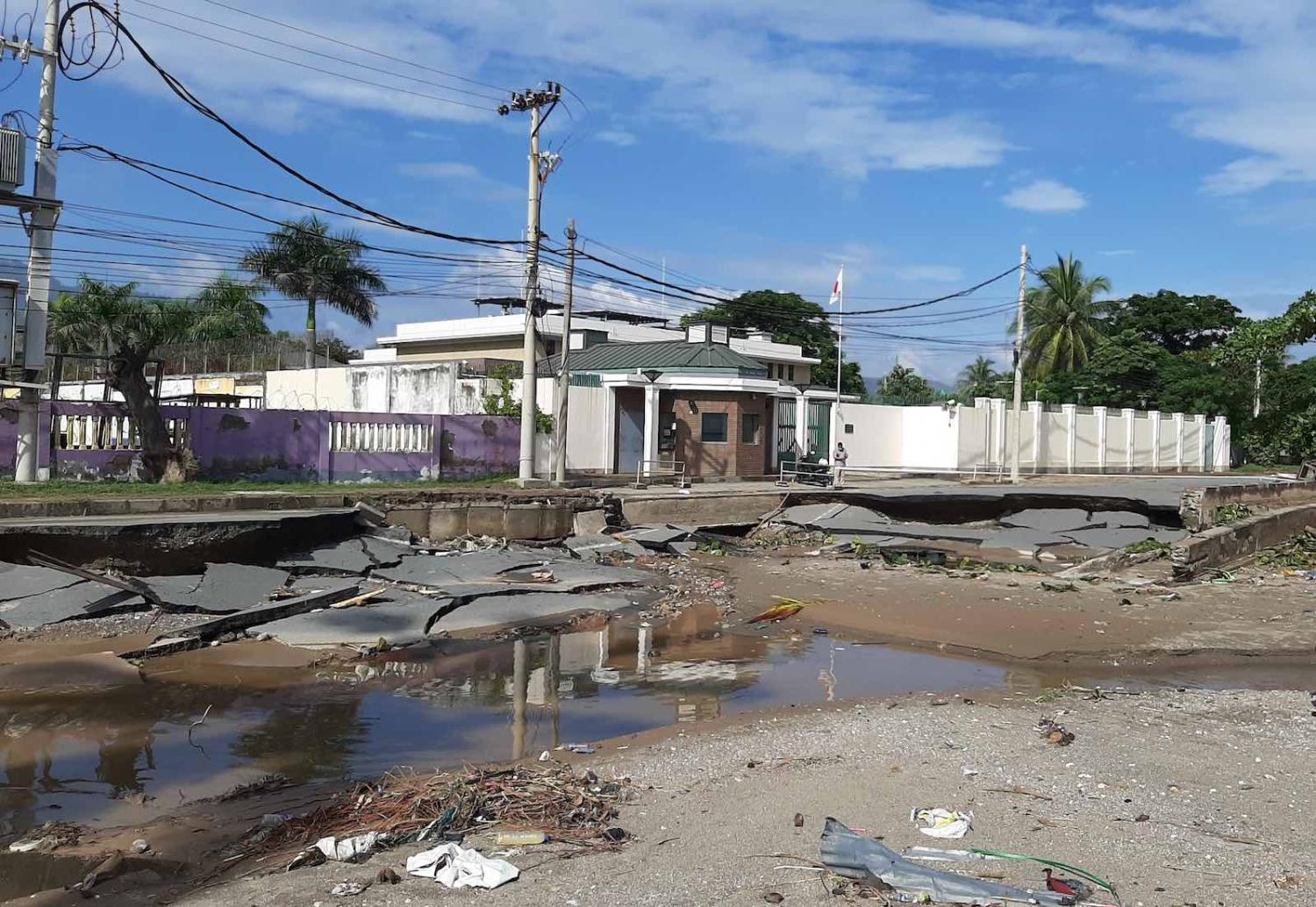 Heavy rains from 29 March to 4 April caused floods and landslides in many parts of Timor-Leste, claiming more than 40 lives, displacing thousands of people and destroying critical infrastructure such as roads and bridges. Dili, the capital, has been the worst affected, as more than 12 hours of nonstop rains on 4 April resulted in the overflow of rivers across the area and the death of 13 people and displacement of at least 7000 people.

Could the city have been better prepared for such an event? The answer is clearly yes – but how?

Flooding in Dili is a recurring event. The city has still not fully recovered from the flood that took place on 13 March last year, which caused death, damaged homes and paralysed activities in the city. The clearing of mud form homes and removal of soil, rocks and trash from rivers is a familiar sight. The effects have been particularly devastating this year because of the sheer intensity of the rains and magnitude of the flooding.

Despite repeated experience, however, the government has mostly adopted reactive measures – for example, by dredging sediment from rivers and repairing retaining walls along them. Given the scale of destruction this year, the government must urgently change its approach by actually addressing factors that contribute to flooding and heighten its impact. Pledges of international support, including $7 million from Australia, are welcome and will speed recovery, but they won’t keep the next disaster away.

In the midst of the flooding, the government issued a press release highlighting the inadequacy of existing infrastructure to withstand current conditions, and the need to invest in urban planning to guide construction of more adequate and resilient infrastructure. A decade ago, lowland areas in the city centre such as Caicoli used to function as water retention areas, but they have now been developed for housing. Consequently, there is no more ability to retain excess runoff, and these lowland areas are prone to flooding if houses are not equipped with proper drainage.

Disasters can overwhlem the capacity of even well-designed systems in the most developed countries. Therefore, setting up a practical system to respond quickly to the situation to normalise river flow or road access is necessary during the flood events. Similarly, conducting regular monitoring and maintenance of rivers is vital to avoid overflow during rainy seasons.

However, the government must combine these remedial works with preventative measures because it is more economical in the long run – helping to avoid expenses to fix damaged infrastructure every year, prevent loss of revenue due to disruption of economic activities, lessen harmful environmental impacts and reduce human suffering.

The vice-prime minister and minister of planning and territory, José Maria dos Reis, who issued the press release, is right to point out urban planning as a central issue, because it can help the city become more resilient. It also demonstrates a shift in attitude towards a guided, negotiated and coordinated process among various stakeholders across sectors, rather than a sporadic, piecemeal occurrence.

Urban planning is therefore key not only to guiding construction of infrastructure and organising settlements along riverbanks, but also as a driving force for the future growth of the city based on sustainability principles and social-justice values. In this regard, the government must start organising the urban space that seeks to:

Nineteen years after independence, Timor-Leste has an opportunity to determine how the capital city will look like in the future. But this will require a change in thinking and in the approach to urban expansion, especially in the organisation of urban fringe areas. Lessons from more developed countries have shown that well-prepared and well-connected outer urban areas attract people, and can point the way to resolving the situation related to riverbank settlements in Dili.

This is by no mean an easy feat, but there is a path towards sensible growth. At this moment, Timor-Leste has the ability to keep large proportion of its people from living in inadequate conditions. All it needs is political will and the appropriate use of resources to make it happen.

Previous Article
The Quad (finally) delivers: Can it be sustained?
Next Article
A fast end to an era of political dominance in Samoa

A global system in flux – from the US to Hong Kong, in politics as much as the economy – ultimately needs leadership.
Joao da Cruz Cardoso 16 Nov 2021 06:00