David Wells is an independent global security expert, who was most recently Head of Research and Analysis at the UN Counter-Terrorism Directorate in New York, managing the team who monitor global security and geopolitical trends for the Security Council.

Prior to joining the UN in 2017, David worked in a variety of policy and research roles in Australia and the United Kingdom, and began his career working for UK intelligence agency GCHQ between 2005 and 2013, including two years as a UK counter-terrorism liaison officer to Australia. David was a Research Associate at the Lowy Institute for International Policy in 2016. 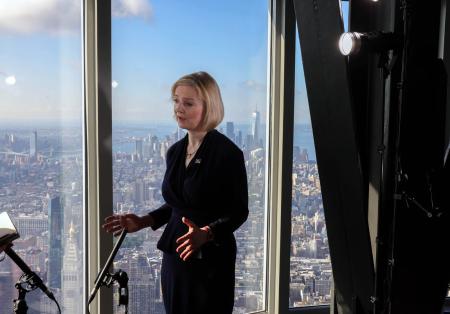 Liz Truss and foreign policy: expect the unexpected
The new PM may see global affairs as welcome theatre to demonstrate leadership and distract from domestic pressure. 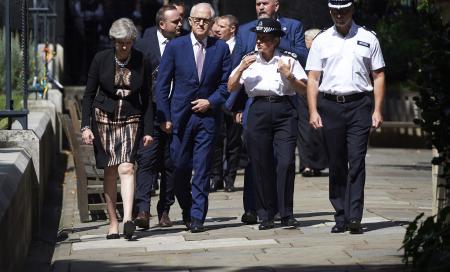 Why Australia might be on the right encryption-cracking track
Australia may prove to be the test case for a policy solution that has far reaching consequences for privacy, technological development and the future of law enforcement… 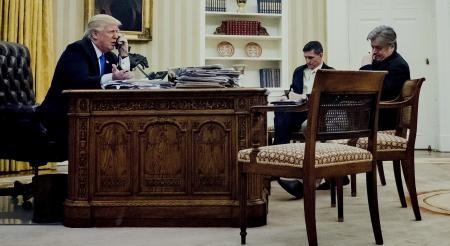 Trump and the Russians: Why the ‘leak of the leak’ is so damaging
Most of the most serious consequences have occurred not because of Trump’s actions. But as a result of leaks from within the US intelligence community and the White House.

London attack: Tragic and widely predicted
The London attack represents a continuation of existing trends; it does not mark a significant change in the current UK threat picture.

Taking the terror out of terrorism (part 3)
Communicating successfully about terrorism and counter-terrorism is not easy, and inflating the capabilities of either has real-life consequences. 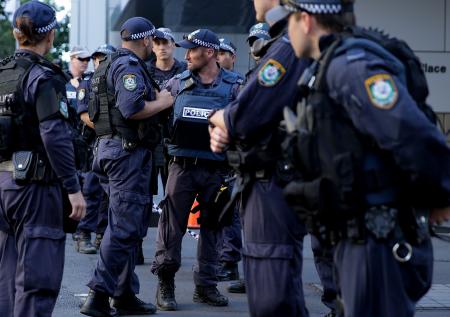 Taking the terror out of terrorism (part 2)
Competency in counter-terrorism is about more than arrests and attack disruptions.

Taking the terror out of terrorism (part 1)
A communication strategy that fails to place fear-reduction at its centre ignores how a terrorist act differs from many other forms of violence.

Why Europe should consider a foreign fighter amnesty scheme
al-Adnani's death: A significant but not crippling loss for IS
Top