A case where Bahrain didn’t need to win to send a chill of horror up the spines of other dissidents watching on. 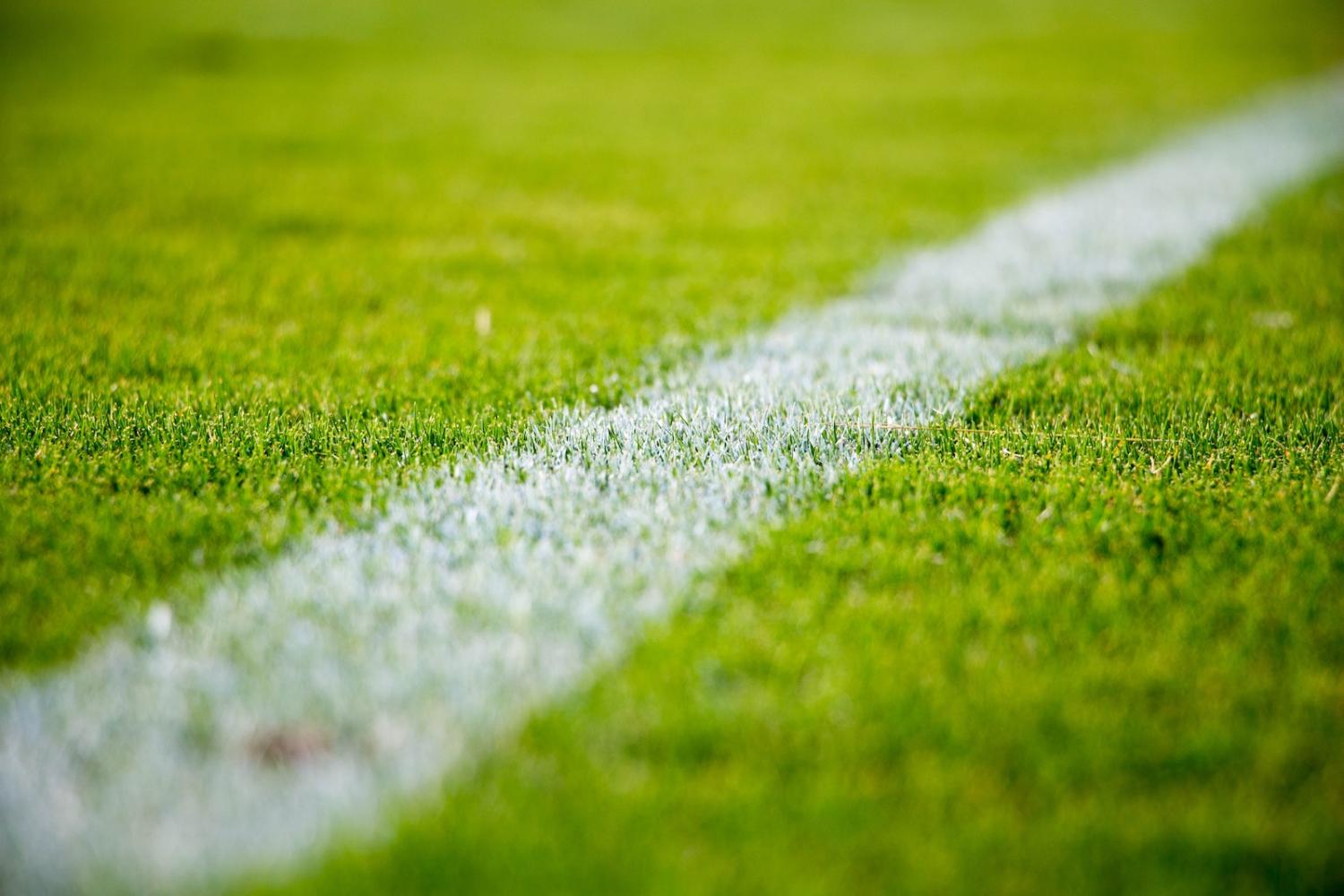 With Hakeem al-Araibi now landed in Australia, returned from Thailand, what seems like a totally unnecessary crisis looks to be over.

After some 11 weeks of excruciating limbo, and with numerous heroic efforts here in Australia and elsewhere to free the refugee footballer, now vindicated, it is time to look at the implications. Will this have an impact of globally? And, why was Thailand apparently so keen to cosy up to Bahrain?

The issue was sparked, as we know, by a “red notice” issued by the government of Bahrain in late November, to extradite al-Araibi back to the country from which he had fled in fear of his life. Almost immediately, claims from the Bahrainis that al-Araibi, a member of the Bahrain national football team, had been involved in anti-regime vandalism fell flat when it was apparent he was playing in a televised football game at the time of the alleged incident.

Essentially, the Bahrainis didn’t need to win the case to send a chill of horror up the spines of other dissidents watching on.

But the Bahrainis pushed on, until Monday night, when they dropped the case. Clearly, there was more at stake than the surface story and suggests al-Araibi may have been a pawn in a bigger game.

The question of any role played here – even indirectly – by Sheikh Salman Bin Al-Khalifa, a member of Bahrain’s ruling family, is worth looking into. Official statements have sought to distance him from the affair. But as President of the Asian Football Confederation as well as Chairman of the FIFA Council (effectively the world football regulator’s day-to-day strategic decision-making body) and of its Development Committee, Sheikh Salman is one of world football’s most powerful figures.

Any possible link between him and the Bahraini government as it pursued the case must be seen in the context of the ongoing geopolitical stoush in the Persian Gulf. Bahrain’s royal family has sought to muck in with the Saudi-led coalition as they seek to isolate Qatar. Part of this hardline strategy has been the increased intimidation of dissidents in those countries within the anti-Qatar coalition (including Bahrain) as evidenced by the cases of Washington Post columnist Jamal Khashoggi and a violent clampdown on women activists in Saudi Arabia.

One strand of this strategy of terror is to show that the perpetrators can get away with it. So far, this has worked; while the official opprobrium of global leaders has come down on Saudi Crown Prince Mohamad bin Salman for his alleged role in the Khashoggi murder, his role remains more or less untested.

While al-Araibi has now been released, he still spent 11 dark weeks in detention without knowing his future. Dissidents in the region have reason to consider that they remain at high risk, should they continue their anti-regime output.

Essentially, the Bahrainis didn’t need to win the case to send a chill of horror up the spines of other dissidents watching on. No one wants what al-Araibi has just been through, let alone want to imagine Khashoggi’s fate as theirs.

The fact that Bahrain was prepared to take one on the nose for the team suggests that the Gulf-wide anti-dissident campaign will dig in to intimidate. The victory is in the threat, as much as in the outcome. This is a long game strategy.

Finally, to the perplexing role of Thailand in all this.

Why would the Prayut government take such risks, pushing the limits of international law, risking international embarrassment, for this non-starter?

Evidence has emerged that there are long-running business and diplomatic ties, based largely on connections between the Bahraini and Thai royal families. A firmer relationship between the two seems to be growing.

While the Thais were initially reluctant to detain al-Araibi, it seems there was a separate interdiction from Bahrain which led the Thai government to reverse its initial decision. Other news has emerged that miscommunications between Australian government departments confused the Thais.

Perhaps Bangkok saw this case as a quick and easy means to progress a potentially lucrative friendship. Clearly, though, the outcry against their actions was not predicted and the Thais soon got in over their heads. The longer it went, the worse it became.

With a general election in Thailand scheduled for March 24th, public perception was becoming an issue. The involvement of the two Australian cave rescuers – the symmetry of the saved football team and the footballer in detention was perfect – was a strategic masterstroke as the Thai government must have seen that ignoring these two revered figures in Thailand was too much risk heading to what is likely to be a volatile election.

As Hakeem al-Araibi settles back to life in Australia, the tail of his story will only now begin to swing.

A business venture only a few years ago seen as a herald for closer Australia-Japan ties has come crashing down.