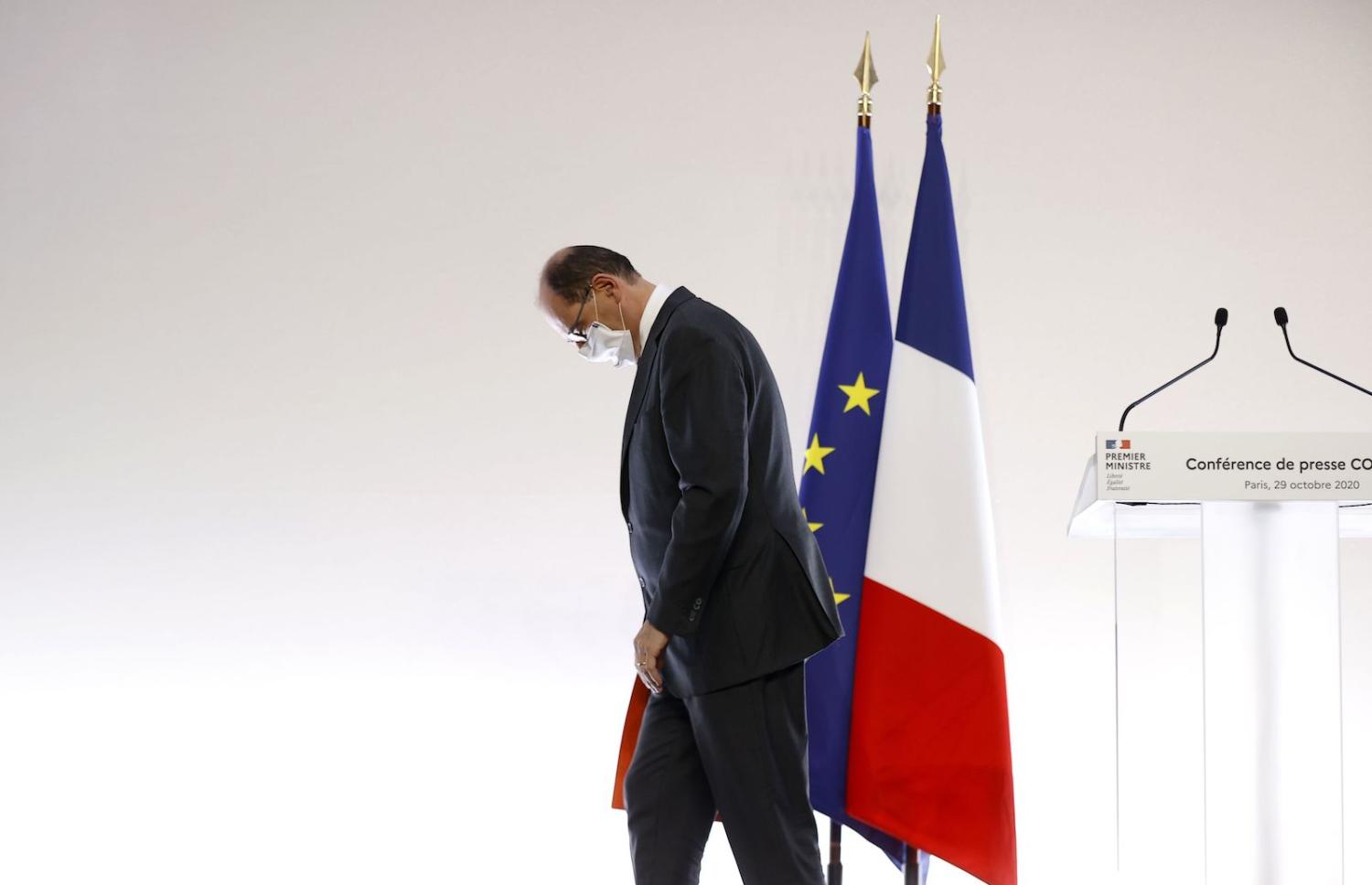 The Covid-19 pandemic is a dynamic global crisis. Infections are surging again in many places that had apparent success in suppressing initial outbreaks, and the severity of the pandemic has changed significantly over time in many countries.

Over the last year, this invisible enemy has exposed competing structures, vulnerabilities and political priorities as governments and societies have struggled to slow the spread. In the process, the pandemic has also given rise to an “infodemic” of narratives and counter-narratives about what kinds of states are inherently better suited to combatting the virus.

With this in mind, we recently published a new digital interactive: the Lowy Institute’s Covid Performance Index, which aimed to draw out some emerging trends from publicly available Covid-19 data. In doing so, we probed some of the (often flawed) generalisations around how geography, political systems, population size and levels of economic development may have played into countries’ experiences with the virus.

Many developing countries reacted with greater initial urgency precisely because they knew their health systems were unlikely to be able cope.

What we found was that no single theory convincingly explains the differences observed in national outcomes thus far. Systemic factors alone – many of which are structural or geographical and therefore beyond the control of governments to manage – cannot account fully for differences observed in global crisis responses. Political circumstances of the day, policy choices and community buy-in to those measures appear to be just as important in shaping national responses.

Arguments centred around cultural essentialism – or a “clash of civilisations”–style narrative – to explain why certain countries have performed so poorly through the pandemic seem unfounded in view of the data. For one, there has not been a singular “Western” experience as yet. Europe was for a time the most improved and best-performing region in the world prior to its second wave, while the United States was the worst performing overall. Countries in the Asia-Pacific performed more effectively on average, but the region remains highly stratified. Consistent success stories – including New Zealand, Vietnam and Taiwan – contrast with strugglers such as Indonesia, where poor testing rates and a high positive case ratio likely indicate that the COVID-19 outbreak is far worse than the official confirmed cases and deaths suggest.

No one political system has at this point stood out as being significantly or consistently more effective at managing the health crisis. Many authoritarian countries were able to rapidly mobilise resources and institute early lockdowns on their populations. But democracies, on average, course-corrected from being the worst performing political system at the outset of the crisis to marginally the best-performing political system within the period we examined. This is especially noteworthy seeing as the heated debate around this question tends to be fixated on comparing experiences in China as against the United States, despite neither country being fully typical of their category.

Meanwhile, the structural factor that appeared most closely associated with positive Covid-19 outcomes was in fact the demographic size of countries. In terms of population, less appears to be more. Small countries (those with fewer than 10 million people) proved on average more agile in handling the crisis. Some of this may be due to an ability to ring-fence populations with external borders, while larger counterparts – which often have one or more megacities – faced the challenging task of mitigating the spread of the virus among a greater number of people separated by fewer hard borders.

It is noteworthy, for instance, that six of the top-ten performing countries are island states, with obvious comparative advantages for managing border closures. Australia benefitted from the good fortune of its geography and competent institutions. But the Australian experience is unique in other ways. Australia responded to the virus not as a single country but almost as 7–8 geographically distanced micro-nations – a federation of states treating internal borders as if they were international ones. This luxury is one that many countries with smaller landmass could not afford.

What about the performance of richer and poorer countries? Perhaps unsurprisingly, advanced economies did better overall than developing countries in handling the coronavirus. Better healthcare systems and greater fiscal powers were big advantages heading into a pandemic.

But developing countries coped better with the initial outbreak of the virus, at least until the need for fiscal space and income support to sustain heavy lockdowns on citizens became apparent. Many developing countries reacted with greater initial urgency precisely because they knew their health systems were unlikely to be able cope with mass community transmissions. “Low tech” measures (i.e., lockdowns) also created a more level playing field between rich and poor countries.

Yet it seems likely that the world is now entering a new chapter of the pandemic. Rich countries may soon leave the developing world behind in crisis recovery efforts, with Covid-19 vaccines being accessed earlier by advanced economies and hoarding of vaccine supplies already underway.

These developments, and the general state of flux which coronavirus has introduced to the world, make understanding the pandemic’s changes over time crucial. The state of play today is not always representative of past or future experiences, nor the pandemic as a whole.

While much media attention of the rankings (this one a career highlight) has been focused on the placement of individual countries, we prefer to look at the bigger picture. Ultimately, there is no triumphalism here. With more than 2 million deaths and counting from Covid-19 across 190 countries, it is clear that most nations outcompeted each other only by degrees of underperformance. Full answers will only emerge in years to come, after this crisis is long behind us.

But until then, sharpening our understanding of this colossal global failure as it has played it out so far – and as best we can, using the data available to us – will be critical to forging a consensus about what went so wrong and how we can improve.

The achievements of the Pacific Islands Forum should not be missed amid the rancour. There is still a chance for repair.
Stephen Grenville 14 Feb 2017 08:46

Middle powers might seek to balance the US and China, but inevitably their own actions change the equation.