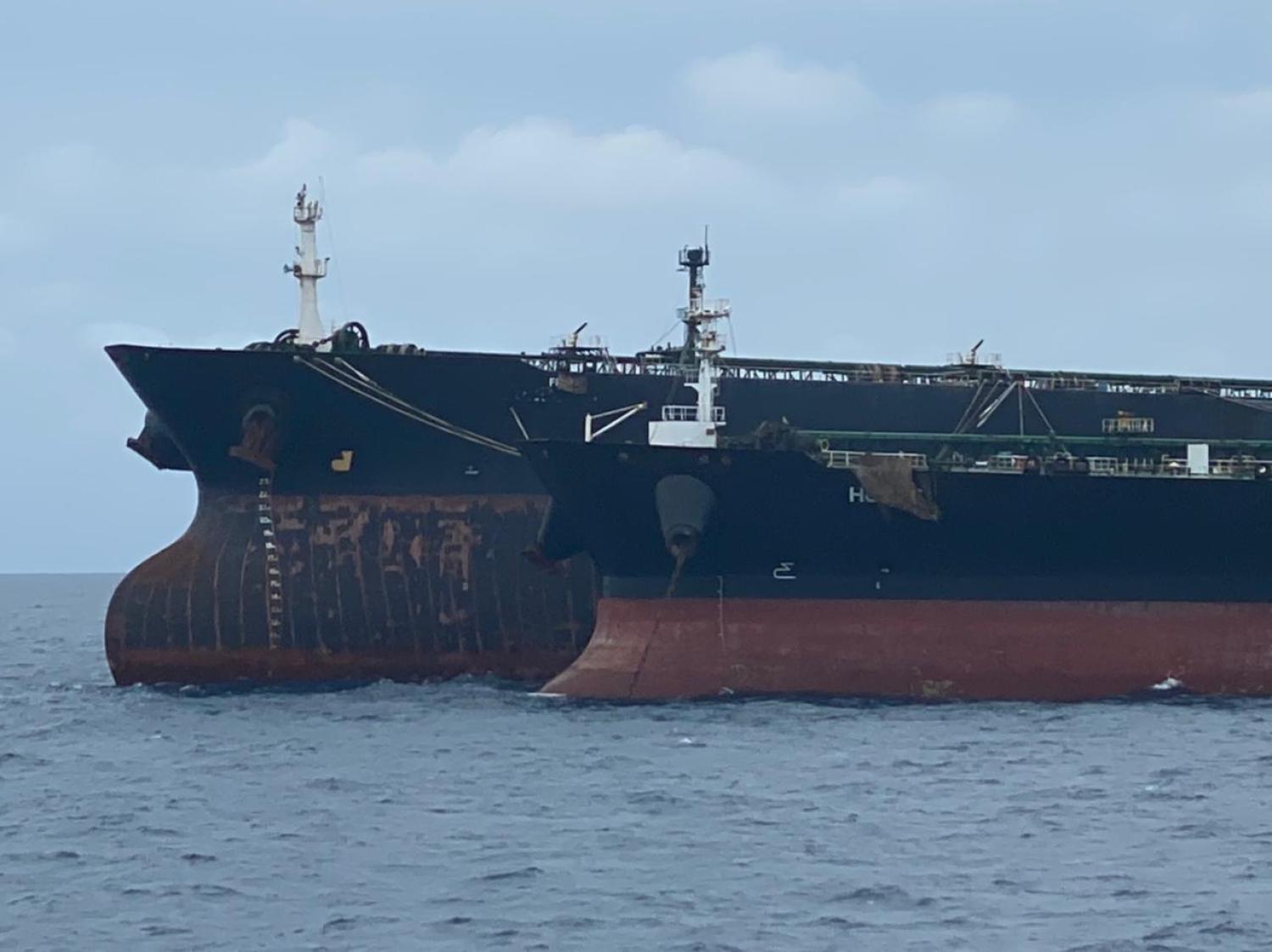 The Indonesian coast guard (BAKAMLA) last week seized two oil tankers – one Iranian flagged, the other from Panama – inside Indonesia’s waters. The two tankers are suspected of conducting a cargo transfer at sea. Yet despite the obvious interest because of US unilateral sanctions on Iran, the seizure is purely the result of Indonesian domestic law enforcement inside the country’s maritime jurisdiction and should not be internationalised.

Indeed, this is not the first time that a foreign vessel has allegedly breached Indonesian national law. Maritime law enforcement inside Indonesian waters is conducted on a daily basis, mostly related to illegal unreported and unregulated fishing by foreign fishing vessels. But Indonesia does make for an interesting case study because of its control over vast archipelagic waters.

An Indonesian coast guard patrol found the two huge tanker vessels on Sunday 24 January anchoring in the seas off West Kalimantan. The Iranian-flagged MT Horse and Panamanian-flagged MT Freya appeared to be in the midst of an oil transfer. BAKAMLA suspected other violations, including of the innocent passage regime under international law. The ships were impounded and escorted to a nearby port at Batam for further investigations.

It has been reported that 36 Iranian and 25 Chinese crew members were detained. MT Freya is owned by a Chinese company and was believed to be on its way to China. Given Indonesia’s previous stand-offs at sea with Chinese vessels in recent times, the issue is no doubt diplomatically sensitive. The Indonesian government created a coordinating team for the investigation consisting of several ministries and institutions, including the coast guard, attorney general, and the ministry of foreign affairs, as well as other related institutions. The Chinese embassy in Jakarta issued a statement requesting Indonesia “investigate the case impartially according to the law, and to ensure the health, safety and legitimate rights and interests of the crew”. Jakarta has since confirmed that all crew are in good condition.

There are at least three possible violations of Indonesian law at issue. First are Indonesia’s rights and obligations under international law. The UN Convention on the Law of the Sea (UNCLOS) recognises archipelagic waters, making sovereign the waters surrounding Indonesian islands. All foreign vessels wishing to pass Indonesia’s archipelagic waters should therefore go through the designated sea lanes or another route normally used for international navigation under the innocent passage regime. That being said, passage has to be continuous, expeditious and unobstructed.

The Iranian and Panama tankers were found anchoring in Indonesian archipelagic waters, outside the sea lanes and not following an “expeditious” innocent passage.

Second, when the coast guard discovered the anchored tankers, neither vessel was flying a flag. Both had also turned off their Automatic Identification System (AIS). AIS is mandatory under the Indonesian Ministry of Transportation regulations to track vessel movement in Indonesian waters. Moreover, both tankers were also found covering their vessel name, which would amount to a further breach of Indonesian law.

These potential violations show issues principally related to Indonesian domestic law enforcement, and not tied to US unilateral sanctions on Iran.

Third, the suspected vessel-to-vessel fuel transfer is a further possible violation. An investigation continues into whether the activity amounted to illegal bunkering or breached environmental regulations or laws.

Together these potential violations show issues principally related to Indonesian domestic law enforcement, and not tied to US unilateral sanctions on Iran. Indeed, Indonesia’s position was not supportive of the decision by the Trump administration to abrogate the nuclear deal with Iran, known as the Joint Comprehensive Plan of Action, or JCPOA. In 2019, Indonesia’s representative at the UN made clear in a statement to the Security Council that implementing sanctions, in particular unilateral sanctions, on Iran was not the way forward.

Side-stepping any alignment with super powers allows Indonesia to reap the benefits of the new trilateral agreement.
Martin Weiser 25 Nov 2021 06:00

North Korea: Law, but not as we know it

Authoritarian leaders do not allow the final supremacy of courts but even a patina of legal function helps cement rule.
John Fitzgerald 19 Apr 2018 06:00

For a party with no interest in popular elections at home, the Chinese Communist Party shows remarkable curiosity about electoral democracies elsewhere.