Washington isn’t likely to pay much attention to the Syria conflict – and nothing much will change. 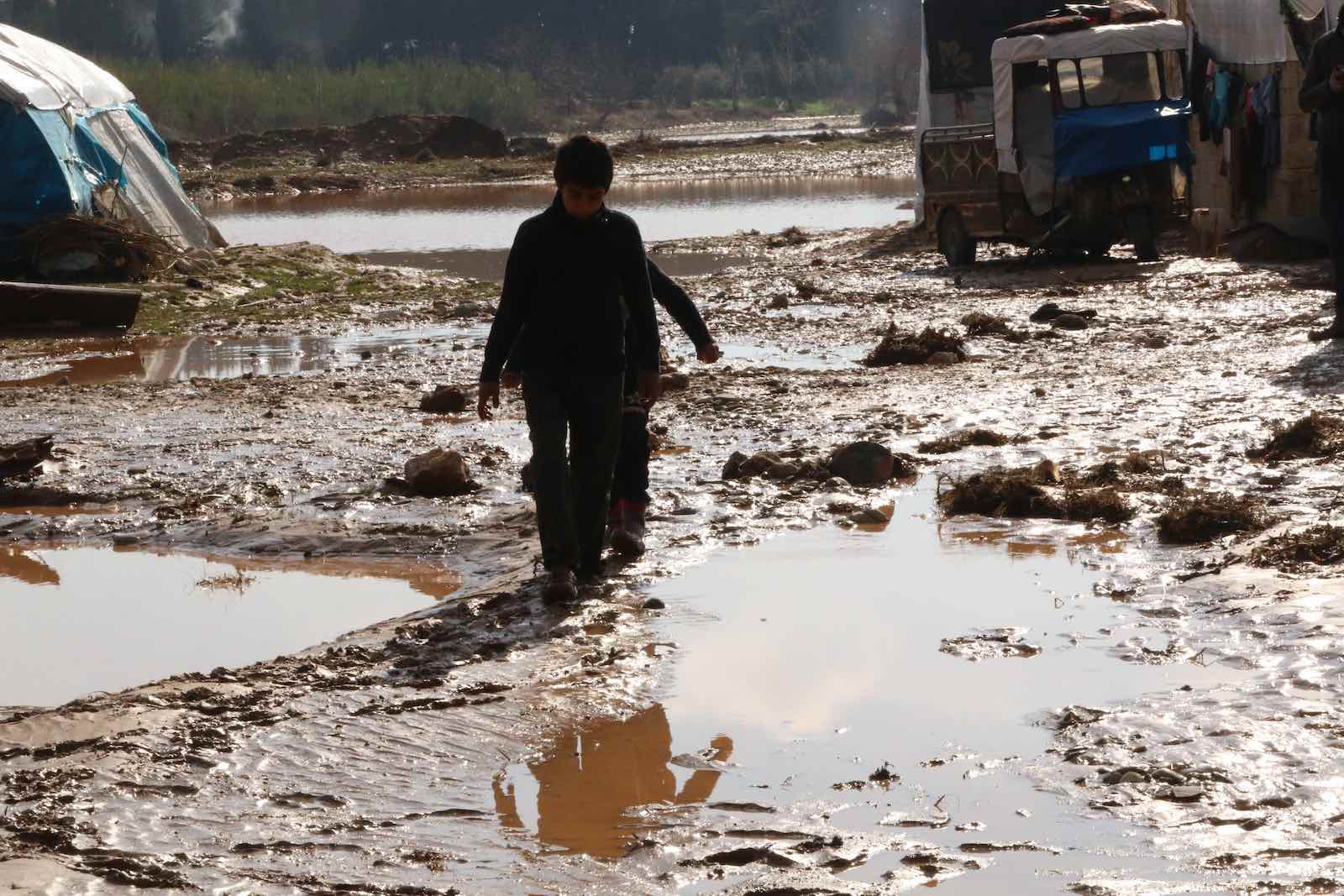 Of all the Middle East challenges facing the new Biden administration, Syria is unlikely to be at the top of the list. With the territorial defeat of Islamic State, it appears that a sort of benign neglect has marked Washington’s approach to the country. Some have argued that the continued presence of US troops in Syria is worthwhile, others that it isn’t.

As with so many things in the Middle East though, it is difficult to ring fence the Syria file from broader regional security issues. And while the new administration certainly has a number of people who have previously addressed the Syria question while serving with the Obama administration, a number of them had differing opinions as to what the policy approach should have been back then. Past views are not necessarily a guide to future approaches, but it will take time for the Biden team to develop a unified view of Syria policy. And without any great pressure to resolve the decade-long conflict, it is hard to see much progress in the short term.

Washington has signalled a new focus on multilateral approaches to problem-solving, but it seems that there is little that it can do to move the negotiations around Syria. The UN-sponsored peace process is moribund. The Assad regime feels itself in a much stronger position than the opposition, so practically and philosophically it sees no point in negotiating an outcome for a war that it considers it has effectively won. Russia remains staunchly on the side of Damascus. Turkey, meanwhile, still backs Syrian opposition groups yet is using these fighters as a pool for its proxies in Libya and in Nagorno-Karabakh.

Damascus has always sought to balance internationally “acceptable” Russian support with “unacceptable” support from Iran to ensure its own survival.

The Kurdish-dominated Syrian Democratic Forces (SDF) were Washington’s partner of choice in the fight against Islamic State in Syria. It seems likely the Biden administration will continue to support the SDF if for no other reason than denying the Assad regime direct control over major Syrian oilfields (even though oil continues to be smuggled to and refined in Syrian regime-controlled areas). And while the cost of the US presence in Syria is eminently sustainable at the moment – allowing that attacks resulting in casualties could easily change that calculus – the leverage such a presence provides is only useful if it can influence political outcomes. Otherwise, it simply becomes an occupation with uncertain strategic aims.

The “defeat Islamic State” aim that led Washington to create the SDF was ultimately achieved with the fall of Baghouz. Ensuring that every last pocket of the group is wiped out and that the conditions for its survival or re-emergence in Syria is beyond the military or political capabilities of Washington. Islamic State is showing itself to be far more resilient than many had thought, with several recent attacks against Assad regime forces drawing a response from Russian fighter aircraft in recent days. The continued presence of the SDF and US forces, then, isn’t contributing to Islamic State’s defeat as much as it is dictating those parts of Syria where Islamic State chooses to operate.

For all the talk of having a US presence to counter Iranian influence in the country, the reality is that the Assad regime is not an ideological fellow traveller with Tehran. Damascus has always sought to balance internationally “acceptable” Russian support with “unacceptable” support from Iran to ensure its own survival. At the same time, Israel has been waging a years-long campaign of attrition against Iranian and Iranian-backed forces in Syria, with a major attack conducted just a few weeks ago against militia weapons-storage facilities in eastern Syria reportedly killing dozens. The Israelis would continue to serve as a key enabler for Washington in the event that the Biden administration wishes to confront Tehran in Syria.

So expect little to change in Syria soon. The continued presence of US, Russian, Turkish and Iranian military forces, and their proxies, stops the conflict from spiralling out of control, but equally stops any real progress to a permanent resolution.