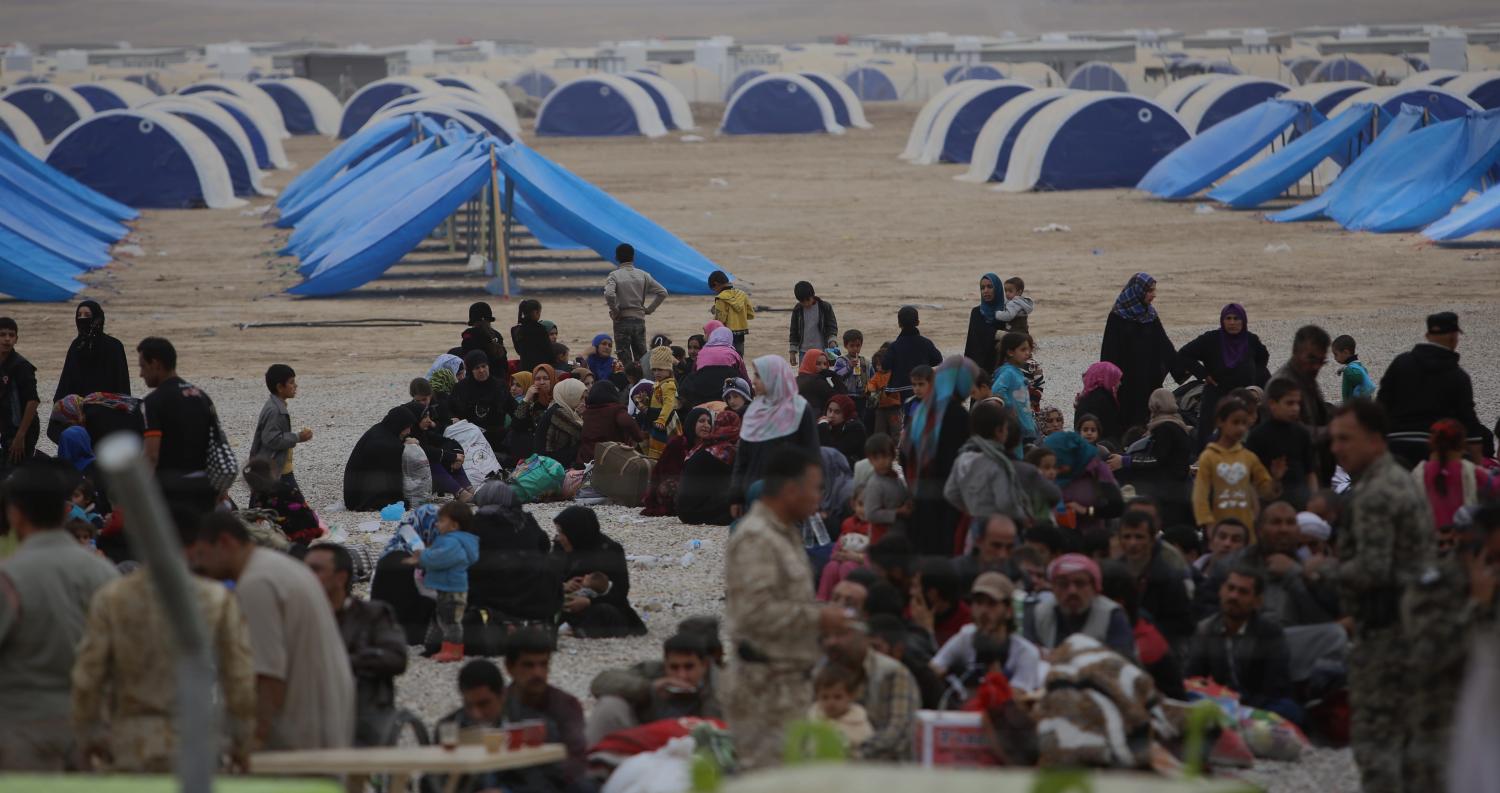 By Rachael Buckland, an intern with the Lowy Institute's Migration and Border Policy Project.

Previous Article
Laos dams bad news for those downriver on the Mekong
Next Article
Naypidaw: A city looking for a purpose