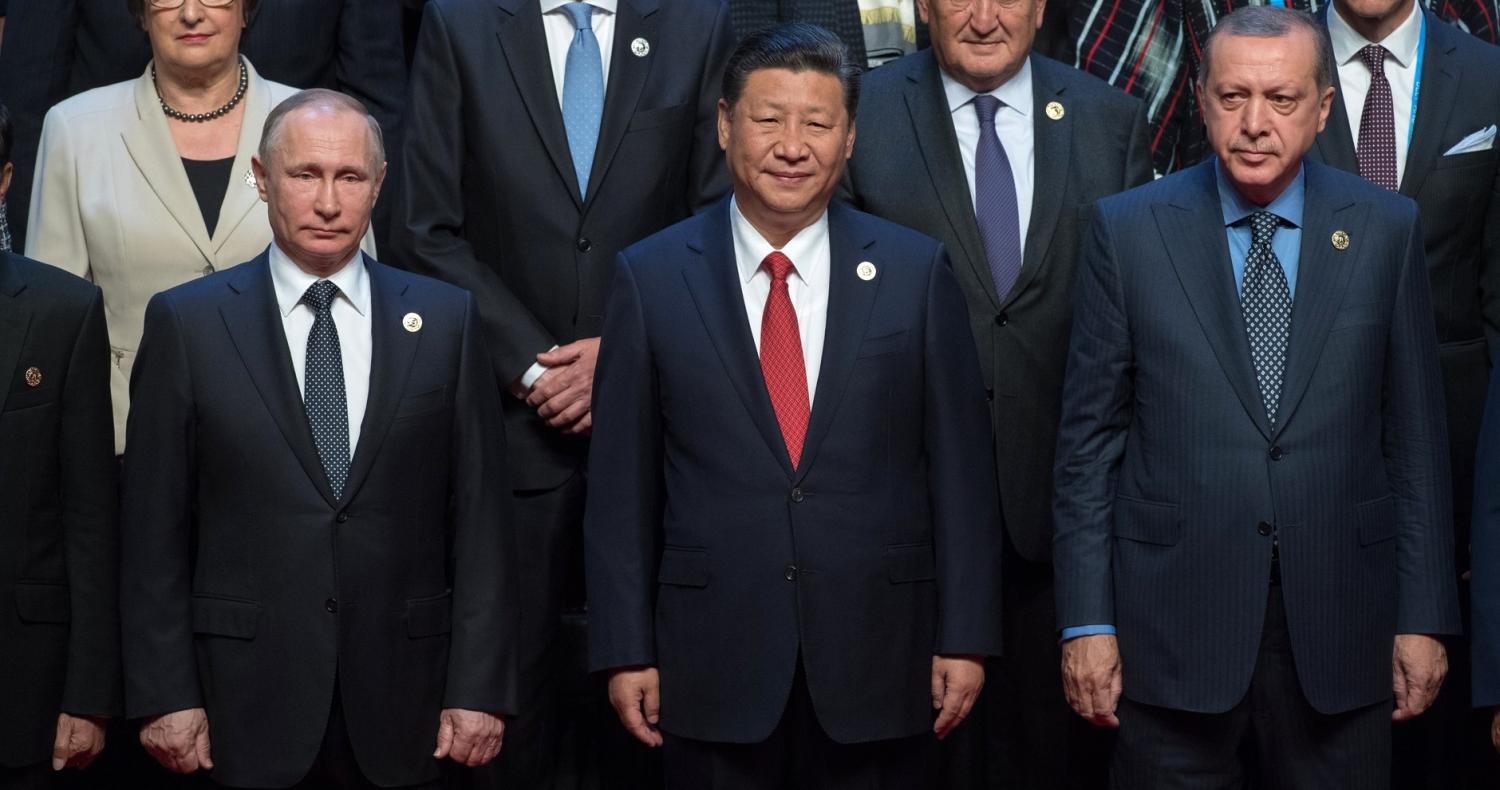 The much anticipated 19th Party Congress has come to a close in China after a week of painstakingly constructed public displays of Chinese Communist Party successes, goals, and virtues. Held every five years, the event offers rare insight into the intentions of the Chinese leadership and the future direction of the regime.

Before this year's Congress, there was widespread speculation that Xi Jinping would use the occasion as an opportunity to consolidate his power. This indeed proved to be the case. Xi had his personal philosophy (Xi Jinping Thought on Socialism with Chinese Characteristics for the New Era) put into the national constitution, leaving him in the same company as Mao Zedong. Fuelling speculation that Xi might break with the tradition of ruling for a ten-year term, the new leadership line-up he unveiled featured no clear successor - those selected to serve on the Politburo Standing Committee are all in their 60s, meaning there is no one young enough to be eligible to succeed Xi in 2022. Even if Xi should step down after his next five-year term, however, it is possible that he is now so influential that he could rule the country from behind the scenes. The Congress was further evidence of what many observers already suspected: Xi is the most powerful Chinese leader since Mao.

This concentration of power did not occur overnight, of course. Since assuming the leadership in 2012, Xi has slowly worked to increase his personal control over the Chinese regime and move away from the more collective and collegial leadership style characteristic of his predecessors, particularly since the 1990s. For one, Xi initiated an anti-corruption campaign that has enabled him to purge his political opponents and expand his own influence in the party and military.

Xi also restructured the military. He assumed the rank of Commander-in-Chief of the People's Liberation Army, the only Chinese leader to have ever done so, and shifted economic decision-making from the government to the Party, which he runs. As an additional indicator of Xi's rising power, in 2016 the party gave him the title of 'Core' Leader, a title only Mao, Deng Xiaoping, and Jiang Zemin had previously enjoyed. As one analyst put it, Xi has 'reinstated (one) of the most dangerous features of Mao's rule: personalist dictatorship'.

Xi's consolidation of personal power is not a development unique to China. As we document in a new study, personalist dictatorship – in which leaders face few constraints on their decision-making – is on the rise and part of a changing face of authoritarianism in the post-Cold War era. Leaders such as Russia's Vladimir Putin, Venezuela's Hugo Chavez, and Turkey's Recep Tayyip Erdogan chipped away at constraints on their rule over a span of years and ultimately emerged as highly personalised autocrats. Though the Chinese regime has more traditional origins (ie. revolution), it is adapting in ways that are consistent with its authoritarian contemporaries.

The increasing personalisation of the Chinese political system is likely to shape the country's domestic and foreign policies. Personalist dictatorship is associated with a host of negative outcomes, including more assertive and unpredictable foreign policy, greater domestic volatility and chances of miscalculation, and diminished prospects for democratisation. A well-established body of political science research shows that the extent of constraints on executive decision-making dramatically affects both the process of how decisions are made and the policies that result.

If Xi continues to consolidates control and limit his accountability (particularly over military and foreign policy bodies), research suggests that he could be emboldened to accept more risk to assert China's power. Already, Xi's increasingly aggressive posture toward Taiwan and in the South China Sea has occurred alongside the rising personalisation of the political system. Not only do personalist dictatorships pursue aggressive foreign policies, but thanks to limited constraints on decision-making, they also have the latitude to change their minds on a whim, producing volatile and erratic policies. This same lack of constraint, combined with a tendency to promote loyalists and other 'yes men', also increases the risk of miscalculation and misstep.

Finally, personalist regimes are the least likely to democratise. Their propensity to dismantle institutions and side-line competent individuals out of fear of threats to their power tends to bode poorly for democracy. Instead of transitioning to democracy, the collapse of personalist regimes tends to give way to new dictatorships (as in the Democratic Republic of Congo post-Mobutu Sese Seko) or failed states (as in Somalia since Siad Barre).

Xi's decisive win in the Party Congress substantially shifts the balance of power between him and the Chinese elite in his favour. Such asymmetry tends to be difficult to reverse, as the power imbalance makes it increasingly hard for the elite to mobilise opposition that could constrain the leader. The sustained success of Xi's incremental power grabs has probably made elite insiders less willing to oppose his future efforts to consolidate power because they now understand that they too may lose their privileged access to power if they resist. Personalist rule and Xi's 'New Era', in other words, shows no signs of abating.

Interests within OPEC+ are diverging as fundamentals are slowly catching up from a pandemic demand drop.
Baheer Wardak 6 Feb 2019 06:00

Through the Taliban’s eyes: peace prospects in Afghanistan

Insights gleaned from Taliban documents suggest little chance of an escape from strife.