As PM, Rick Houenipwela can set the agenda but he can't personally implement every single policy. 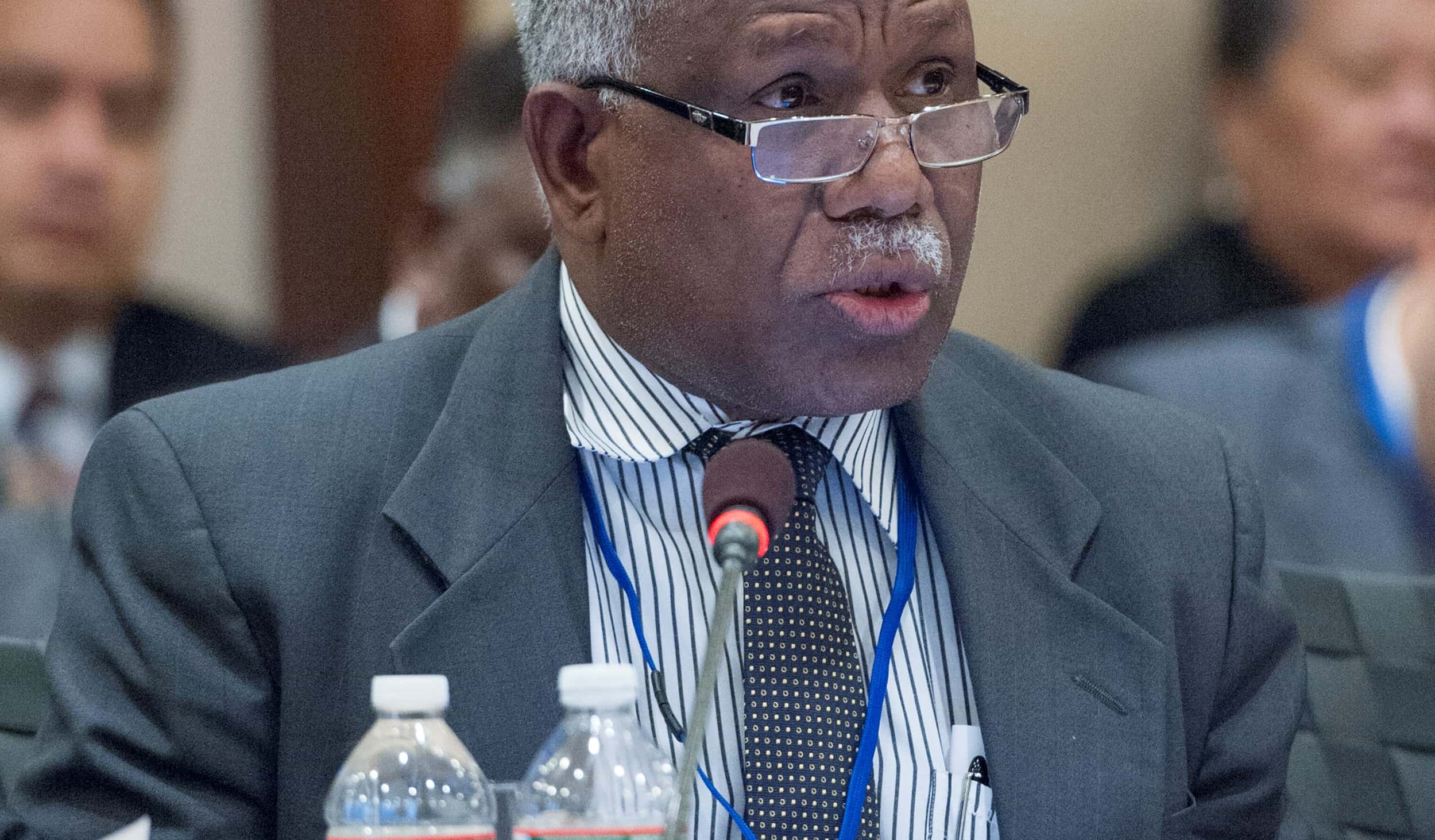 Hou (the surname by which he is more readily known) replaces Manasseh Sogavare, who was removed in a motion of no confidence on 6 November reportedly for failing to implement policies and for a lack of consultation with fellow members of parliament. Changes of leadership through motions of no confidence are frequent in Solomon Islands, with few leaders governing for a full term.

Hou is an exceptionally qualified member of parliament and his election to the top job has been well-received by the public. As Governor of the Central Bank during the country's ethnic troubles, he was one of the very few public servants to stand up publicly for good governance, resist overwhelming pressure from both militants and members of parliament and reject extortion attempts. He was a shining light in very dark times.

Hou worked for the World Bank in Washington for two years after leaving the Central Bank, before winning his seat of Small Malaita in the 2010 elections. He was Minister of Public Service and then Minister of Finance and Treasury between 2011 and 2014.

As Hou takes charge, Solomon Islands faces major economic challenges. The most recent IMF Article IV Mission reported that the 'deficit widened to 3.3% of GDP in 2016 when lower revenues and grants were not matched by expenditure restraint'. The cash balance had eroded 'from 3.6 months of recurrent spending at end-2015 to just 0.8 months projected for 2017.' Government payments have been delayed due to these fiscal strains, with vital rural health services adversely affected. The IMF warned the weakening fiscal position has increased the economy's vulnerability to shocks and advised that 'fiscal adjustment will be needed in 2018 - including revenue raising measures, expenditure control and a plan to eliminate arrears'. The IMF also urged the government to speed up financial sector reform and align spending in the 2018 budget more closely with the National Development Strategy.

In his first speech to the nation, Hou acknowledged the short time he has to achieve his goals before the next election is due by the end of 2018. He said his first priority was to stabilise the country's 'ailing fiscal situation, address the cash flow situation and ensure fiscal discipline', promising to formulate an affordable and credible 2018 budget.

Refreshingly, Hou said the government would concentrate on achievable infrastructure programs that benefited rural areas. Hou promised to reopen health clinics that had been forced to close under the Sogavare government and committed to delivering the controversial anti-corruption bill that Sogavare was unable to get through the parliament. Hou's tough stance on corruption resonates with a public tired of politicians more concerned with their own fortunes than the nation's.

As Central Bank Governor and as Minister of Finance and Treasury, Hou had a positive relationship with the Australian government. Given Solomon Islands' dependence on Australia for aid, security and now telecommunications, this relationship is vital. In his speech, Hou promised to re-engage and 'take extra efforts' to work closely with Solomon Islands' development partners.

In a 2016 paper written for the ANU, Hou makes a strong argument that the constituency is the key vehicle for service delivery and development in Solomon Islands. He argues that constituency development funding (currently expensive, lacking in transparency and vulnerable to corruption) should be subject to stronger 'accountability rules and regulations'. If he is able to improve the accountability and transparency of constituency development funding (likely against the wishes of a majority of MPs), that alone would be a significant achievement. It would endear Hou even further to development partners.

He is also one of the few leaders in Solomon Islands in the last 20 years not associated with questionable acts during the troubles, with corruption (though he was charged with official misconduct for misuse of constituency funds in 2015), with opposition to RAMSI, or antagonism towards Australia. His appointment of Sogavare as Deputy Prime Minister and Minister of Finance and Treasury also promises an element of continuity and stability. Hou's Prime Ministership is an attractive proposition to Solomon Islanders who desire good governance and to international partners such as Australia, New Zealand and the international financial institutions. Expectations will be high.

If Hou's government is able to even partially deliver on his agenda over the next 12 months and resist the inevitable pressures associated with being Prime Minister, he stands a good chance of forming government again after the 2018 elections. Retaining the top job following elections is even rarer than serving a full term in Solomon Islands.

But for Hou's many admirers inside and outside Solomon Islands, it is worth remembering the obvious. As PM, Hou can set the agenda and make some big decisions but he can't personally implement every single policy and commitment. He will still be dependent on his cabinet ministers, who may not wholeheartedly share his reformist instincts, and he will have limited financial resources at his disposal. He will need all the support he can muster.