The rationale behind Pyongyang’s provocative missile launches may not be as menacing as it appears. 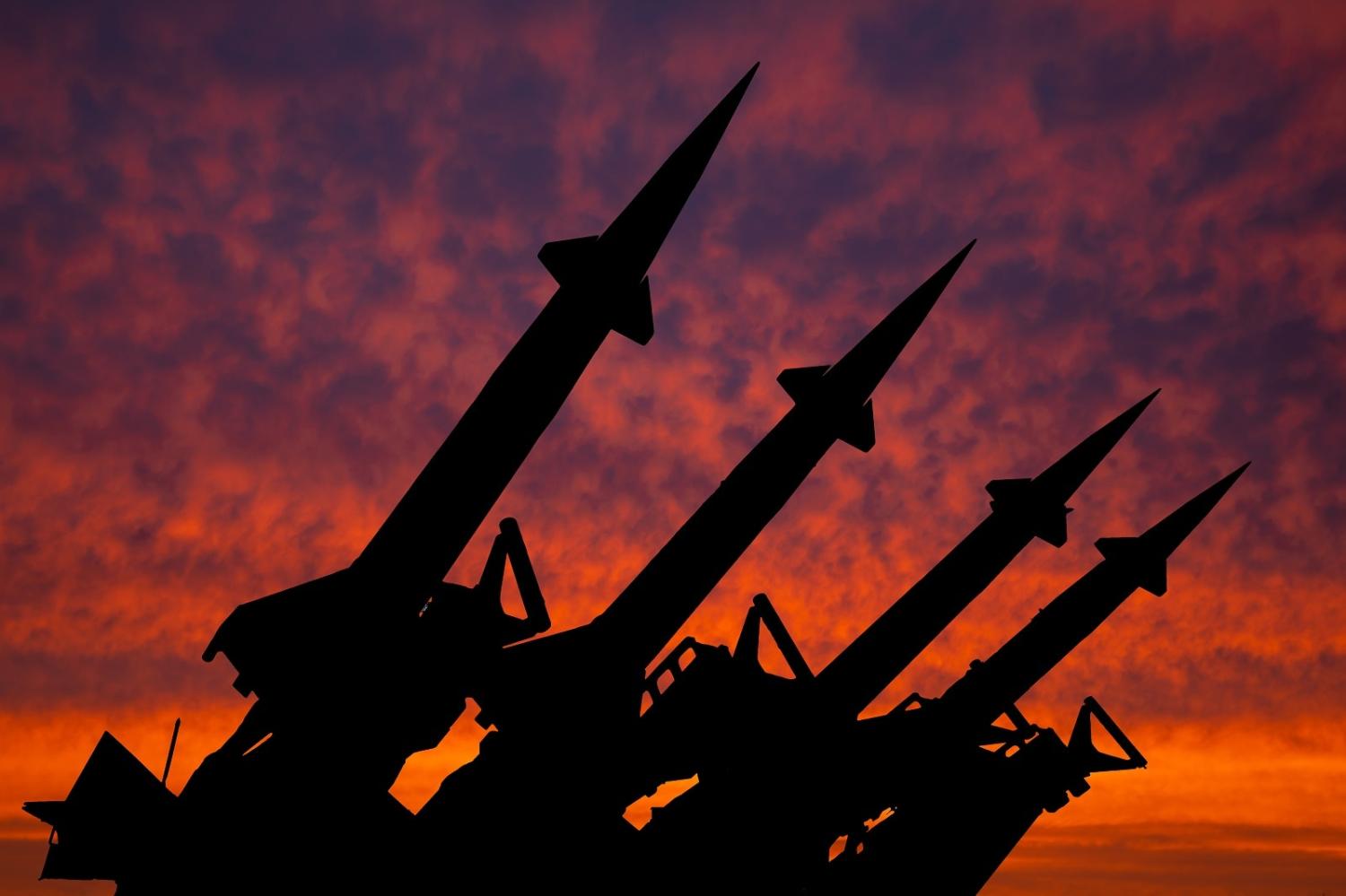 North Korea has been launching missiles again. In the first week of November alone, there were more than 30 dispatches, one day the busiest ever – clocking up 23. A salvo flew across the de facto maritime border with South Korea for the first time since the Korean War ended in 1953. Now that the Chinese Communist Party national congress is over, North Korean Chairman Kim Jong-un is no longer holding back on major provocations in deference to his senior China ally. The odds of North Korea conducting its seventh nuclear test appear to be increasing.

No analyst can say with 100 per cent certainty that North Korea will test a missile next week, but most will guarantee that it will do so within the next decade.

Or are they? North Korea watchers and government officials have been trying to predict this since the electoral victory of the incumbent Yoon Suk-yeol administration in March, with limited success. The many revisions to the expected date prove the difficulty of predicting North Korea’s behaviour, even when all indicators suggest a nuclear test is imminent. Why bother speculating when so many predictions have been wrong, as was the 2015 seasonal forecast that North Korea would soon collapse?

As a North Korea watcher, peeking into the country from the comfort of my apartment in Boston, the answer is simple: the longer the timeline, the higher the chance a prediction will be correct. Short-term predictions about North Korea’s behaviour are subject to much randomness, such as behind-the-scenes technical issues, the unknowable personal preferences of Kim (and other elites), and even the weather. Long-term predictions phase out most of that randomness and are based on a rational choice model. North Korea, like all other regimes, wants to survive.

No analyst can say with 100 per cent certainty that North Korea will test a missile next week, but most will guarantee that it will do so within the next decade. Being wrong on short-term predictions should not discount the merit of any analyst, but being right should equally not make them overconfident. After all, even a broken clock is right twice a day.

So, does the difference in timelines matter at all? In the grand scheme of things, North Korea testing missiles or nuclear devices next week or next year does not alter its ultimate goal, which is to secure a reliable nuclear weapons arsenal that could hold the United States at bay and deter an allied “march North” if war resumes.

Periods of respite between tests do not mean that North Korea has made little progress. It needs time to analyse data from previous tests and make appropriate adjustments for the next ones. Outsiders have little idea about what goes on in North Korea between tests, which only makes the job of short-term prediction harder. In the years of détente with the former South Korean Moon Jae-in administration, North Korea continued to expand its nuclear program despite reducing the number of launches. Seeing missiles fly in the sky simply makes better headlines.

If we skip the noise of weekly predictions, most analysts get long-term prognostications right simply because of rationality. Analysts warned at least three decades ago that North Korea’s nuclear weapons were here to stay because they were vital to regime survival. Given this, North Korea will of course test its missiles and nuclear devices. Nuclear agreements with the North are supposed to slow down, not kill, the nuclear weapons program.

The hard thing to do when North Korea provokes, is not to overreact.

If North Korea is predictable in the long term, its provocations are not as menacing as they appear. We all know Pyongyang is going to do what is logical. This explains why South Koreans keep calm and carry on during times of major tension. The hard thing to do when North Korea provokes, is not to overreact. No South Korean or US governments want to be seen as weak in the face of acute provocations, but no one wants to take the blame for inadvertently starting a war either. The prudent path of action is to repeat the age-old formula: the United States and South Korea condemn North Korea’s provocations and respond appropriately but are also open to dialogue.

North Korea will carry out its seventh nuclear test, and when it does so, it will seem like the world is on the brink of a nuclear war. But like the six previous tests, it does not prove that Kim is a maniac or North Korea is irrational. On the contrary, it proves that analysts are still getting the long-term predictions correct and this is a good thing for a policy of deterrence and arms control to work. For sure, North Korea wants to finish the program as soon as it can and getting a good sense of what it will do in the short term is necessary for allied short-term responses and planning. But even if the short-term predictions are wrong, that should not mean the planning and analysis are wasted.

There is also a caveat with long-term predictions: rational choice predictions should not be deterministic, so there is still room for error. Not many people could have predicted the Cold War would end peacefully, and that is because there were too many unknowns for a rational choice model to address. As such, there is still hope that despite all the nuclear brinkmanship, the two Koreas may somehow find a way out unscathed.

The obvious wrinkle in the PM’s ANZUS pledge is what happens if the US strikes first and North Korea retaliates by attacking South Korea.