Two well-regarded evaluation bodies have been quietly scrapped. Why? 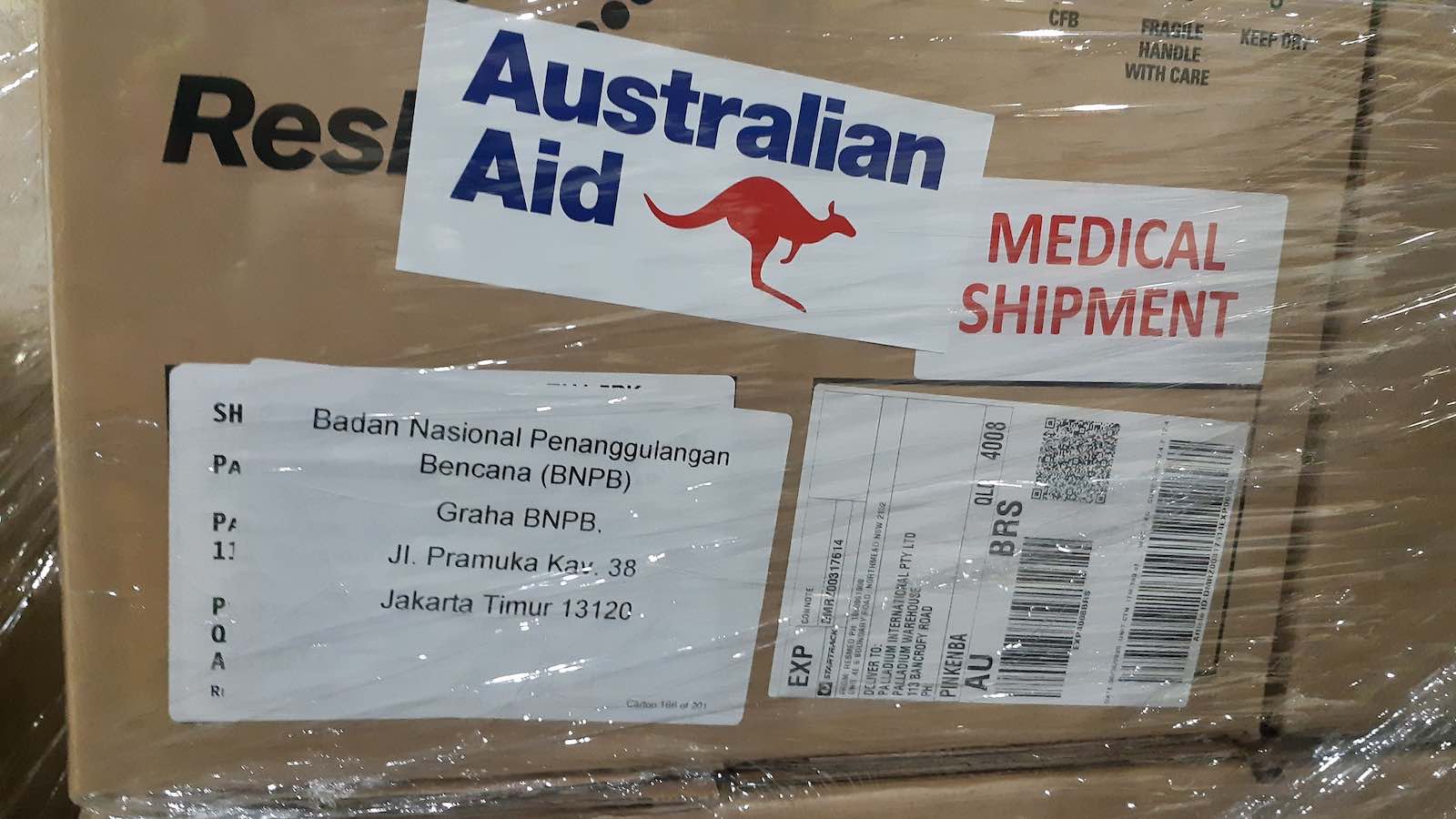 The creation of the Office of Development Effectiveness was announced in Foreign Minister Alexander Downer’s 2006 Aid White Paper. It symbolised the hope and mood of the time: more aid, better aid. Its job was, and remained, to lead on evaluation within the Australian aid program – to assess the effectiveness of Australian-funded aid projects and to make recommendations for their improvement.

The 2011 Aid Effectiveness Review analysed ODE’s performance and recommended it continue under the auspices of an Independent Evaluation Committee. This, it would argue, would give ODE a more balanced governance framework, with internal management as before, but now with external quality oversight as well. That recommendation was accepted, and IEC was established in 2012, with Jim Adams, former World Bank Vice President, at its head.

The Office of Development Effectiveness within DFAT produces robust evaluations which contribute not only to the effectiveness of the Australian aid program but to global knowledge on a range of important development issues.

As Foreign Minister, Julie Bishop was also a fan, saying “ODE's work plays an intrinsic role in DFAT's efforts to identify what is working and what is not, and to build on successful aid approaches.”

It is not only an embarrassing decision, but the wrong one, as well. It might save a bit of money, but the ODE-IEC model was working.

But then, after the Coalition’s surprise election win of 2019, ODE and IEC fell out of favour. The development policy review process announced by the government in late 2019 foreshadowed a desire to make the aid program more flexible, and to streamline performance measurement. The new performance framework and Covid-19 response strategy released at the end of May didn’t mention ODE once. Its demise was finally admitted at a parliamentary hearing last week.

There hasn’t been an official announcement of IEC’s abolition, but clearly it too has been axed. Jim Adams resigned from the committee in 2019 and wasn’t replaced. Professor Wendy Jarvie, another founding member, wasn’t replaced either when she stood down earlier this year after eight years. That left only one external member, Stephen Creese (formerly Managing Director of Rio Tinto Australia and Julie Bishop’s appointee), not enough for a quorum. IEC’s last meeting was last year.

ODE is being replaced by an evaluation unit that will be led by a director – rather than the more senior branch head who led ODE – and only about half the number of staff. It will focus on project evaluations, rather than larger, thematic evaluations.

What is one to make of this? From one point of view, we are back at pre-2006 arrangements in AusAID, when the evaluation function had a much lower profile. Aid wasn’t terrible then. It won’t suddenly become terrible now.

That said, it is certainly an embarrassing decision for the government, in both process and substance. No official announcement has been made, and no justification provided for the abolition of either ODE or IEC.

How to explain the sudden irrelevance of the previous Minister’s and current Secretary’s positive assessments of ODE? There is a lot of material on the DFAT website that will need to be removed. In 2017, ten years of ODE’s existence was worth celebrating. Another three years on, clearly not. The Thodey public service review, released by the Prime Minister less than a year ago, is full of the importance of evaluation. So much for that.

It is not only an embarrassing decision, but the wrong one, as well. It might save a bit of money, but the ODE-IEC model was working. If the government wanted more stress on project and less on thematic evaluation, it could have easily instructed the two entities accordingly. But scrapping both entities and downgrading the central evaluation function is the wrong way to go.

Evaluations are not an easy business. It is not easy to get them right, and it is even more difficult to be listened to when you are the bearer of bad news. They need a champion. ODE and IEC were DFAT’s champions of evaluation. No longer.

Disclosure: The author contributed to both the 2006 White Paper and the Independent Review of Aid Effectiveness. Over the years, ODE and the ANU Development Policy Centre collaborated to run several evaluation workshops to publicise and discuss ODE evaluations.