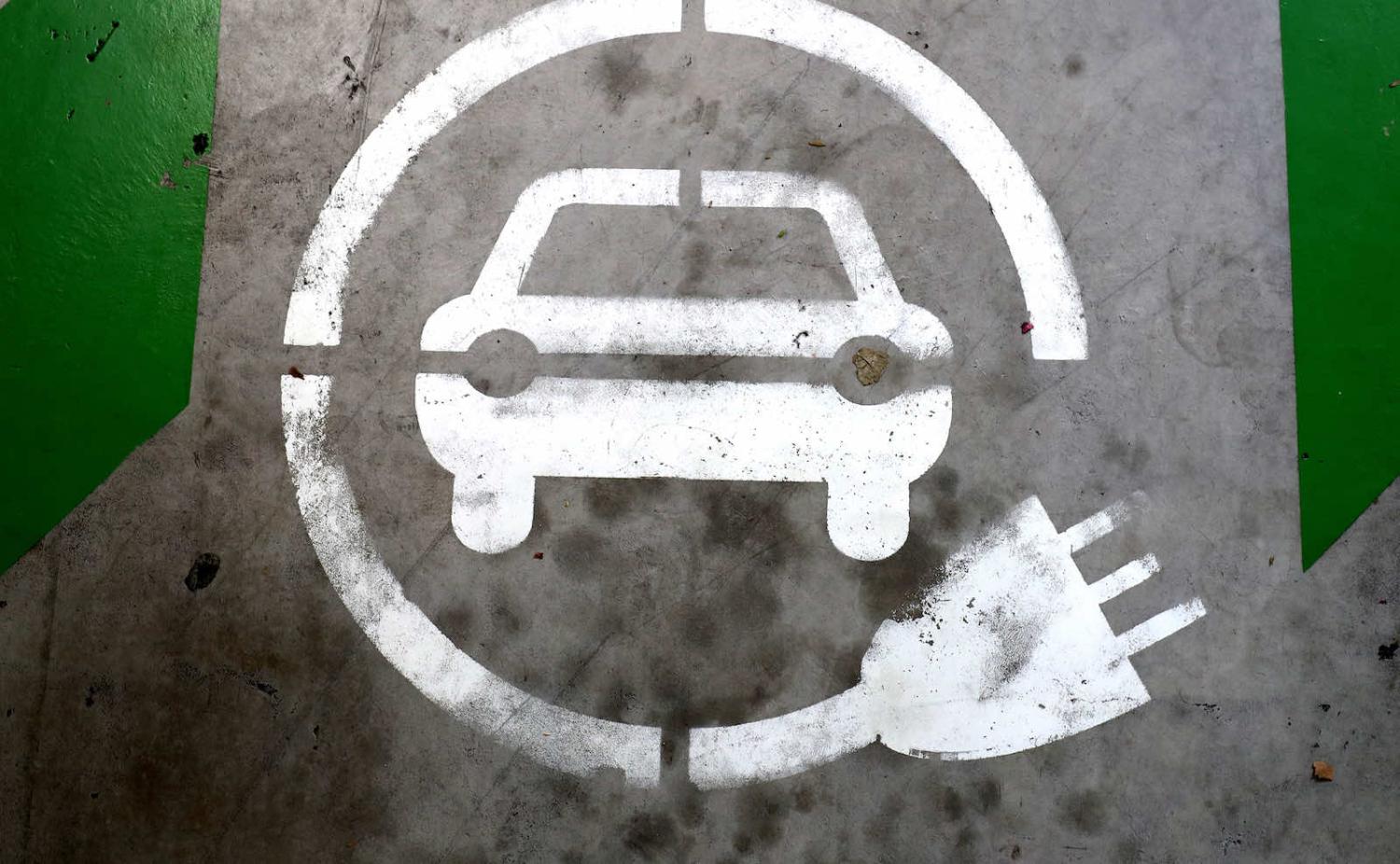 Global demand for battery-producing lithium is expected to significantly rise over the next decade for use in the storage of renewable energy – so much that the US Geological Survey last year reported “lithium supply security has become a top priority for technology companies in the United States and Asia”.

And although Australia, China and the United States each are thought to hold among the world’s largest lithium deposits, Serbia has emerged as one of Europe’s largest hard-rock lithium-rich locations.

That’s the same Serbia much in the news in Australia of late following the deportation of the world’s top seeded tennis player and Serbian national Novak Djokovic on 16 January.

And curiously, on 20 January, “just days after Australia deported the unvaccinated tennis great on the eve of the Australian Open,” as one newspaper columnist described it, “Serbia has returned serve by unceremoniously cancelling Rio Tinto’s licences for its $3.3 billion Jadar lithium mine project.”

The linkage with Djokovic was facetious, the columnist quickly noted. But the issues surrounding the proposed mine by the Anglo-Australian multinational resources giant Rio Tinto are fascinating. The episode provides an insight into the growing competition to fuel modern economies, as well as difficulties faced to open new mines for the type of minerals needed to switch to cleaner energy.

Rio Tinto had planned to build the underground lithium-borates mine in the western Jadar Valley in Serbia, a site thought able to meet up to 10 per cent of the world’s lithium demands. The company announced a US$450 million commitment in July 2021 for feasibility and other studies related to the project, which appeared to be a rich prize ahead of the expected shift in global automotive industry towards electric vehicles over the next decade. For example, Germany last year announced that its own national lithium deposits have the potential to accommodate more than 400 million electric cars.

But Germany is also copping blame in the decision to scrap Rio Tinto’s licences.

Serbian Prime Minister Ana Brnabic accused Germany along with other Western countries of funding anti-Rio Tinto environmental protests across Serbia against the Jadar Valley project, which could have emerged as a major European competitor to other lithium development projects in the European Union. Controversy over the Jadar Valley project has been brewing for months – but still the cancellation came as a shock, causing the value of Rio’s shares to dip more than four per cent. The company has said it will review the legal basis for the decision.

Soon after Brnabic’s announcement, the German, United States and United Kingdom embassies in Belgrade issued a joint statement rejecting all allegations of “financing political or environmental protests in Serbia”. Others pointed to upcoming elections in Serbia in April as a driver for the cancellation (and speculation about Brnabic capitalising on anti-Australian sentiment in the wake of the Djokovic decision was also mentioned).

Brnabic, for her part, said: “We are listening to our people and it is our job to protect their interests even when we think differently.”

Environmental protests against the Serbian government did not start with Rio Tinto, nor will they finish there.

The complaints in Serbia over the past few years are essentially anti-government citizen protests which started over air pollution. (Coincidently, Djokovic is known to be a proponent of “clean air”.) Serbia was last year labelled as Europe’s most polluted country and a country-wide civic umbrella movement began campaigning against Rio Tinto projects and even temporarily blocked a border crossing with nearby Bosnia and Herzegovina.

Serbia’s two largest thermal coal power generators, named Nikola Tesla and Kostolac, are among the worst environmental polluters in the Balkans. Since 2010, China Machinery Engineering Corporation (CMEC) has been involved in upgrade work for Kostolac, with financing from the Export–Import Bank of China, guaranteed by the Serbian government. In March 2021, Serbia’s Energy Minister Zorana Mihajlovic blasted CMEC over the “slow pace” and “low quality” of the project, with the company blaming delays on supply chain problems.

But the Serbian government has been blamed for its part, too. A local environmental NGO, the Renewables and Environmental Regulatory Institute (RERI), took the state-owned electricity utility Elektroprivreda Srbija to court last year in the first case of this kind over the “breach of toxic emissions limits” after exceeding the National Plan for Emissions Reduction.

What is peculiar about the local protests against Rio-Tinto specifically is unlikely allies coming together: local political actors spanning environmental warriors to anti-Western ultra-nationalists. A similar case occurred in Peru last month on the issue of Las Bambas copper mine.

While political controversy or even conflict generated by resource extraction is not new, with the new amalgam of environmental concerns driving technological change, and people eager for change to come quickly, the world still clearly has some lessons to learn about managing the tensions.

Previous Article
Will the EU step up to secure rules-based Indo-Pacific trade?
Next Article
Bitcoin vs the IMF, and other great expectations

Taipei is facing more competition from Beijing over which “China” is allowed to exist in the international community.
Alyssa Leng 19 Oct 2020 13:00

Power in Asia in five charts

With so much focus on US-China competition, it’s crucial to remember there are 24 other players in the regional game.
Rodger Shanahan 29 Mar 2019 06:00

<p>A marathon journey dodging traffic jams and distracted taxi drivers, all to get a&nbsp;feel for the Middle East.</p>