India’s retaliation against Pakistan is predictable, and not at all effective in tackling sources of Kashmir’s strife. 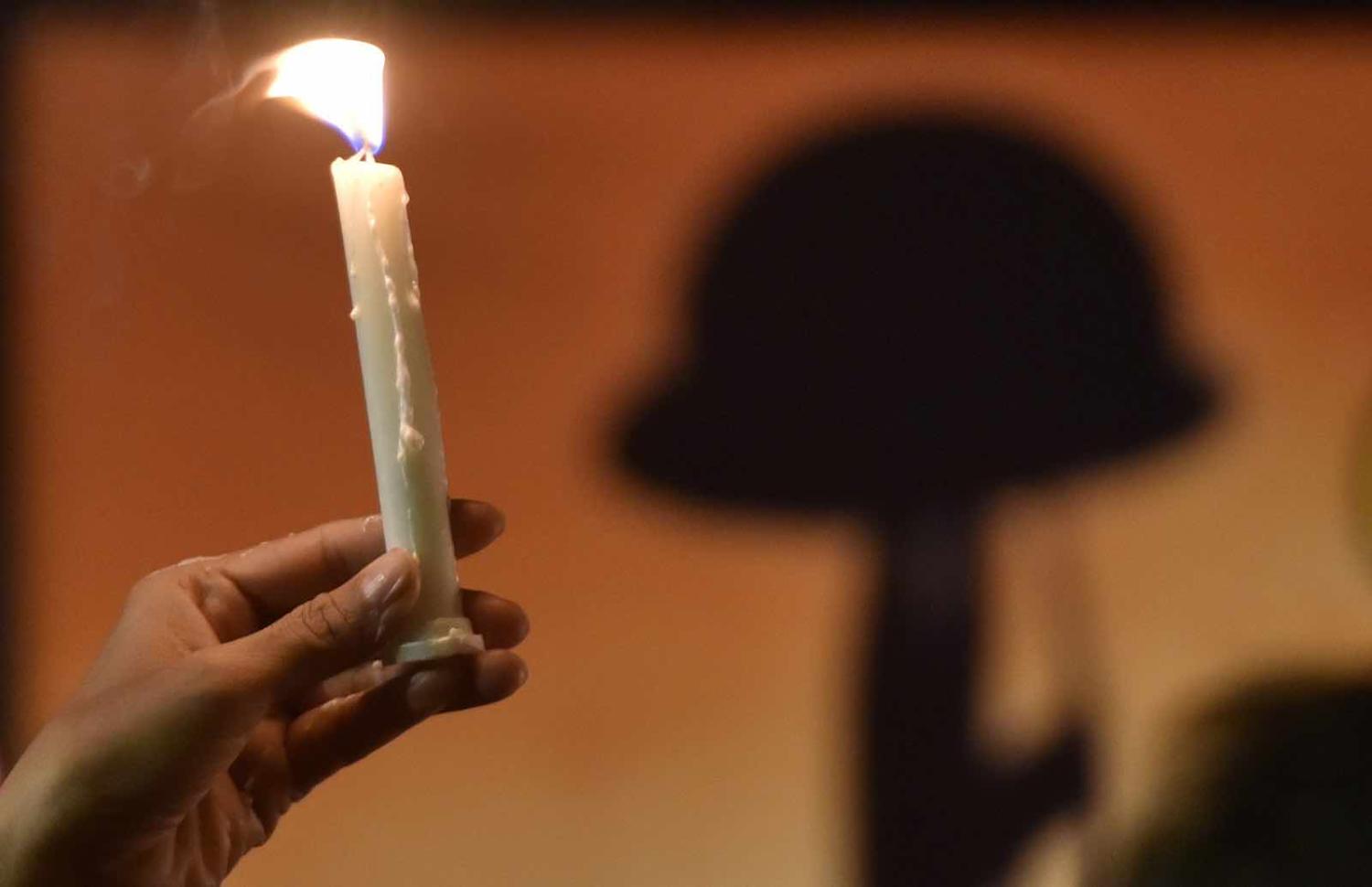 The attack on a convoy of the Central Reserve Police Force (CRPF) on 14 February is one of the most serious single strikes against security forces in the troubled region of Kashmir. Travelling from Jammu to Srinagar in the South Kashmir Pulwama district, a vehicle laden with 350 kilograms of explosives slammed into the convoy, killing 44 police and leaving behind a gruesome scene of death and destruction, further fracturing an already fragile state of security.

The attack was claimed by the Pakistan-based Jaish-e-Mohammad (JeM) group and carried out by a radicalised 20-year-old Kashmiri youth from Pulwama. Not surprisingly, India reacted with outrage, with political leaders blaming Pakistan. The ever enthusiastic Indian media frothed with rhetoric of revenge and retaliation, while protests broke out in the Jammu region, and had to be curtailed through a curfew. Kashmiri populations elsewhere in India were also caught up in the protests against the attack.

In a strongly worded statement, the Ministry of External Affairs condemned Pakistan’s support to the JeM and its leader Masood Azhar, and demanded:

Pakistan stop supporting terrorists and terror groups operating from their territory and dismantle the infrastructure operated by terrorist outfits to launch attacks in other countries.

However, while the CRPF mourns its soldiers and investigations begin into the significant lack of intelligence warning in points raised by the governor, the attack also leaves other pertinent questions. Pakistan’s protection of the JeM has been repeatedly raised by India in various forums over the years. But the spotlight is now also on China, which has blocked Indian attempts to list Azhar as a global terrorist.

For now, India’s main attention will be westward. In an immediate show of strength, India withdrew the Most Favoured Nation status to Pakistan, hiked customs duty on Pakistani imports by 200%, and began to rally international support. In another significant move, the government in Kashmir withdrew security to separatist leaders in Kashmir. Speculation has also begun regarding the possibility of a surgical strike across the Line of Control (LoC) that divides the disputed region in response to the attacks.

The attack has also highlighted critical limitations of India’s policy in Kashmir.

Yet the attack has also highlighted critical limitations of India’s policy in Kashmir. Kashmir experienced relative calm following the ceasefire on the LoC in 2003, which was followed by a structured dialogue process aimed to address significant humanitarian, political, and economic concerns. But ceasefire violations have been on the rise since 2014, and militant attacks and civilian unrest has been on the rise in the state. According to figures published in March last year, three were 795 militancy-related incidents from 2014–2017, in which 397 militants were killed while 64 civilians and 178 security personnel lost their lives.

This instability has been compounded by political strife. The Modi government entered into an unlikely alliance with the Jammu and Kashmir People’s Democratic Party (PDP), only for the partnership to fail owing to ideological differences, leading to the imposition of president’s rule in December last year that enables the union cabinet to make all policy decisions for Kashmir. Big annoucements about economic packages and symbolic references to dialogue have also failed to quell concerns, particularly about youth unemployment which is higher than the national average, according to the government’s own estimates.

This coincided with episodes of heavy-handed and reactive responses towards civilian unrest, leading to further alienation of civilian populations in Kashmir. Civilian injuries from pellet guns fired by state security forces in 2016-2017 captured international attention. Meanwhile, the Hindu nationalist ideology of the Modi government – which has won stronger electoral support in the Jammu region – has also worked to exacerbate regional tensions in the state, shifting focus away from Kashmir and fuelling debates on Kashmir’s special status in the Indian constitution through Article 370.

As India prepares for general elections in April and May, the ramifications of the attack and the subsequent reaction by the Modi government will be telling. For now, the attack has once again highlighted the weaknesses of government policy on Kashmir – either in tackling Pakistan or addressing domestic political concerns.

Difficult questions remain about India’s choices for retaliation, its defence preparedness, the working conditions of security forces, particularly the CRPF, and what can only be described as a tremendous intelligence failure despite high levels of militarisation in the region.

On the domestic front, issues of political stability, economic development, and the changing nature of militancy that reflects local youth radicalisation must now be confronted.

Links and stories from the aid and development sector.
Jonathan Pryke 6 Mar 2017 16:24

This week's links include the will he/won't he debate over whether a Trump administration will honour the Australia-US refugee agreement.