An unclear policy framework, resistance to community housing expansion, and refugees being unsupported and unable to work continue to impede progress. 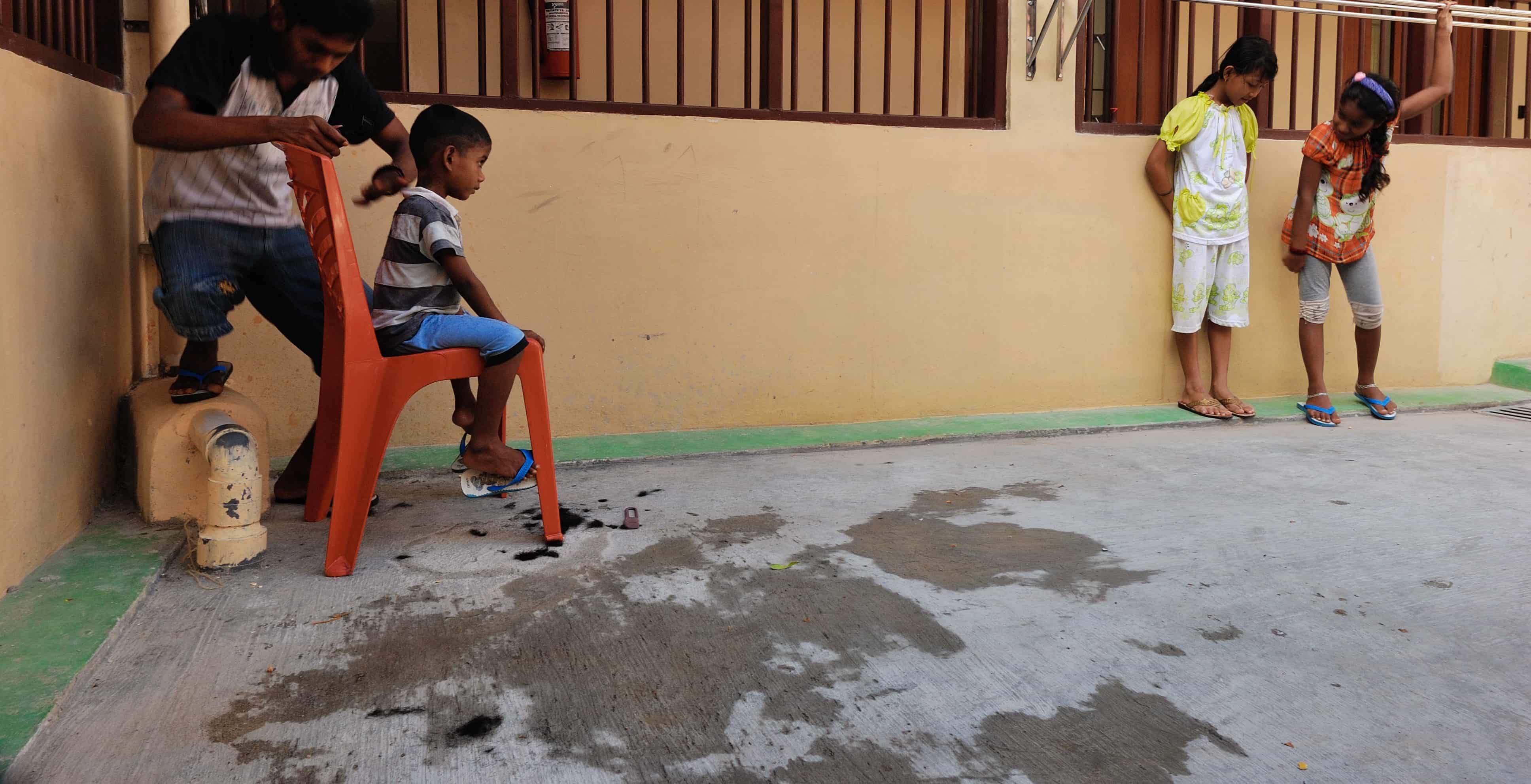 It was a morning like any other until Mohammed, the 16-year-old refugee, was arrested by Indonesian immigration officials at a local market. In order to support his family, who had fled Afghanistan to seek asylum in Indonesia, he had taken up work assisting a shopkeeper. Before he had a chance to inform his family, he was taken away and sent to an immigration detention centre in Jakarta, becoming one the 969* underage refugees now in detention across Indonesia.

Over the next nine months, Mohammed remained in the detention centre with hundreds of other foreign nationals – a mix of refugees, visa overstayers and released foreign prisoners awaiting deportation. He faced no trial, was unable to challenge his detention, and was offered no explanation as to how long he would be held. A local legal aid organisation sought to intervene on his behalf but was unable to secure his release.

In recent years, Indonesia has attracted criticism for the detention of asylum seekers and refugees, especially children. Not only are the country's immigration detention centres routinely overcrowded, they have also seen cases of violence, extortion and abuse. Refugees can spend years in these conditions as they await a long and uncertain resettlement process to a third country willing to provide a durable solution. Young refugees and asylum seekers in detention, particularly those separated from their families, are more vulnerable to physical, emotional and psychological harm.

Mohammad's experience stands in stark contrast to Indonesia's newly adopted commitment to provide alternatives to detention. In June 2014, it became one of 12 countries partnering with the UN High Commissioner for Refugees (UNHCR) in its Beyond Detention campaign, which aims to see the end of the detention of asylum seeker and refugees, and to ensure the release of all minors over the next five years.

There has been some success, with Indonesia expanding available places in community housing, which offers food, logding and freedom of movement within certain parameters. With Australian funding, the International Organization for Migration operates some 42 community housing facilities across six provinces of Indonesia. Some 4,225* asylum seekers and refugees now live in such facilities, mostly concentrated in the cities of Makassar, Medan and Jakarta. There are also a limited number of shelters for unaccompanied children operated by a local implementation partner of the UNHCR.

Despite these initial efforts, half-way through this ambitious five-year program many challenges remain. As of January, there were some 4,207* asylum seekers and refugees still in detention in Indonesia, including hundreds of children, many of whom arrived in Indonesia unaccompanied or separated from their families. The continuing practice of detaining minors represents a serious child protection concern, and directly violates the UN Convention of the Rights of the Child, which Indonesia has ratified.

Around a third of the 14,425* asylum seekers and refugees currently in Indonesia are neither detained nor accommodated in community housing. Rather, they are permitted to make their own way and live independently in urban areas in Jakarta and West Java. Despite enjoying a certain degree of freedom, life can be tough. Refugees are prohibited from working or studying, and rarely have access to any assistance from international NGOs.

As such, a large proportion of refugees who end up in detention are not brought in by authorities, but surrender themselves. They are unable to financially support themselves due to the work limitations, and detention at least offers shelter and food. This trend suggests that the continuing high rate of detention in Indonesia is in part due to a failure to provide sufficient care for refugees, rather than a determined effort on the part of the Indonesian government to keep refugees under lock and key. Another factor is the opposition in many localities to establishing new community housing facilities, which stalls progress on providing the scale needed for alternatives to detention.

There were high hopes that the much-anticipated Presidential Decree 125 of 2016, passed in December, would address this detention dilemma. However, the provisions on alternatives to detention remain vague and will ultimately be left to the discretion of immigration officials.

With some four thousand refugees still in detention, including hundreds of minors, it appears that the Beyond Detention campaign has had limited impact. A lack of clear policy for accommodating refugees, resistance to community housing expansion, and the inability of refugees to work or access financial support continue to be impediments to shifting refugee management away from a focus on detention. Unless these issues are addressed, detention centres across Indonesia will remain overcrowded, with individuals either forced to give up their freedom for food or, as in Mohammed's case, arrested for breaking a law that prevents them from making a living.

* These figures are sourced from the UNHCR Indonesia Monthly Statistical Report for November 2016 and the Indonesian Coordinating Ministry for Political, Legal and Security of Indonesia.