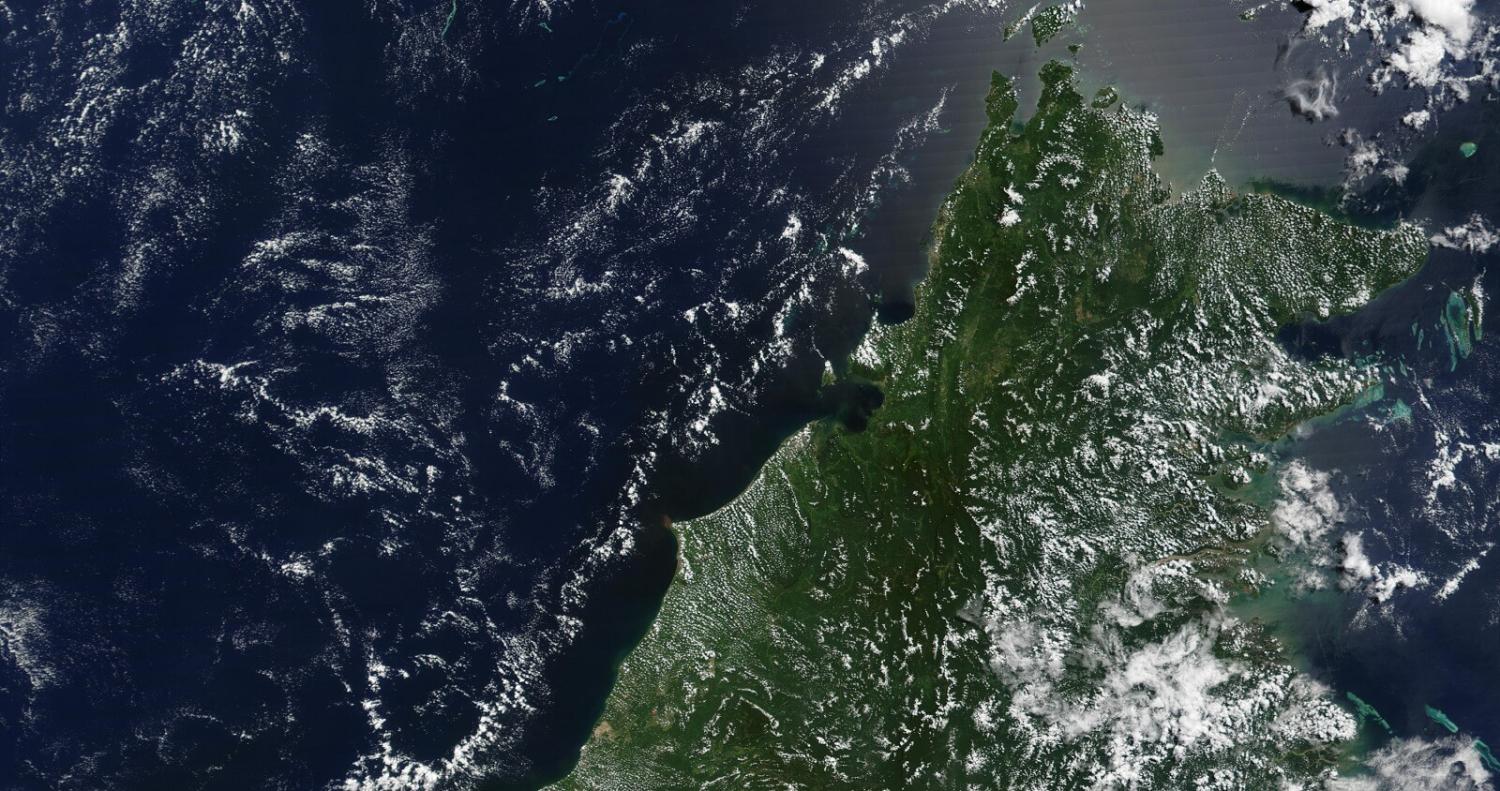 Who is right in the territorial dispute between the Philippines and Malaysia over Sabah is a question best not asked. In answer, each side will reaffirm their absolute sovereign claim to Sabah, on the northern part of the island of Borneo, and mutual recriminations will result.

Not asking this question with two mutually opposed answers has been good for Philippines–Malaysia relations.

During the 2016 Philippine presidential campaign, one prominent candidate, Jejomar Binay (who ended up losing badly) promised to pursue the Philippine claim to Sabah. As expected, Kuala Lumpur was far from pleased.

Not asking this question with two mutually opposed answers has been good for Philippine–Malaysia relations. In the past year, the Philippine and Malaysian coast guards have participated in coordinated patrols in the Sulu and Celebes seas, spurred on by the actions of Sulu-based pirates and the siege of Marawi. From 2001 onwards, Malaysia played the role of third-party facilitator of the peace talks between Manila and the Moro Islamic Liberation Front that traversed four Philippine presidents.

Wisely, President of the Philippines Rodrigo Duterte and Malaysian Prime Minister Mahathir Mohamad chose not to discuss the Sabah question during their first meeting as leaders of their respective countries last week.

Last weekend, the Malaysian Ministry of Foreign Affairs strongly criticised repeated comments by “Nene” Pimentel Jr that Sabah should be recognised as a federal state of the Philippines. Pimentel is a senior member of the consultative committee in the Philippines appointed by Duterte that wrote the draft federal constitution now tabled in Congress, and founder of the ruling PDP-Laban party. Duterte is the party chairman.

Section 1 of Article 1 of the draft federal constitution states that:

Article 1 of the 1987 Constitution does not include this last sentence that would appear to cover the Philippine claim to Sabah.

Duterte and PDP-Laban’s desire to answer the question of federalism in the Philippines (an issue of particular interest to politicians from Mindanao, such as Duterte and Pimentel) in favour of federalism risks increasing tensions with Malaysia over Sabah.

Some questions are best left unasked.

Previous Article
POTUS does a Putin
Next Article
Cambodia’s election: where the numbers lie

Climate change in the Pacific – what Australia needs to do

Timor Trough: the rumpled carpet on the sea floor

Historian William Dalrymple looks at how a small trading company in London became a mighty army and conquered India.