Australia should be watching the foreign policy renaissance in Jakarta with keen interest. 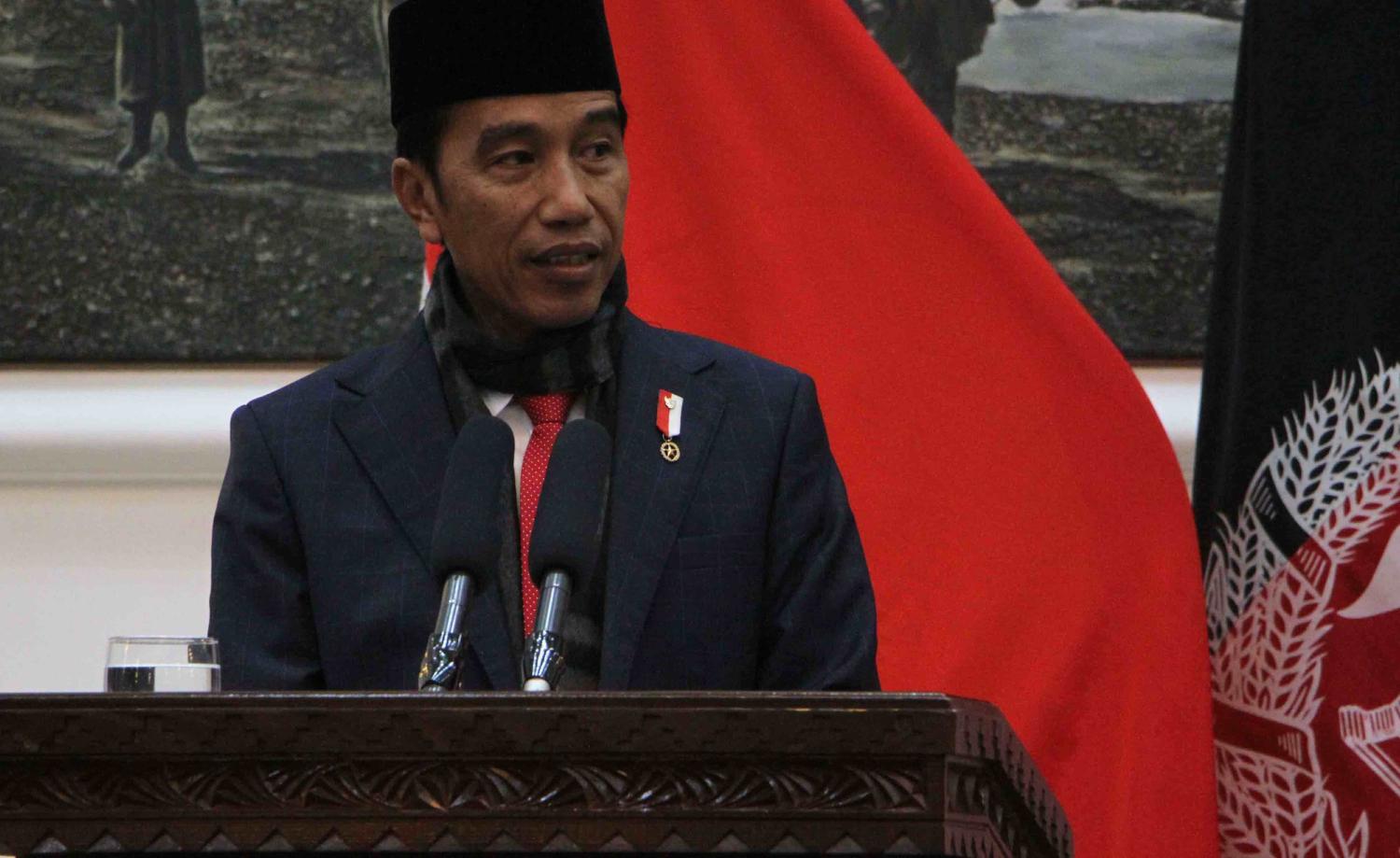 Under President Joko (Jokowi) Widodo, Indonesia has been accused of lacking a coherent foreign policy, particularly when compared to the overtly internationalist outlook of previous president Susilo Bambang Yudhoyono. Despite bold early claims to set up Indonesia as a “global maritime fulcrum”, harnessing its geographical location at the heart of the Indo-Pacific, little action has been taken.

However, Jokowi has recently shown a renewed interest in foreign affairs, this month stating that he wants Indonesia to become a net aid donor rather than a net aid recipient. This is part of Jokowi’s broader desire to see Indonesia stop feeling “inferior”, actively showcase its economic strengths, and boldly participate in international summits and conferences, such as the G20. As part of this strategy, Jokowi has also urged his diplomats to seek out partnerships and enhance their efforts at economic diplomacy.

During a four-day meeting of Indonesian diplomats in Jakarta earlier this month, Chief Security Minister Wiranto reinforced Jokowi’s message when briefing the 134 heads of Indonesian missions on changing security challenges. The tone of the meeting indicated an increased recognition that domestic economic challenges will not be met without more considered and active international engagement. Additionally, the Indonesian Government has begun looking outwards strategically, beyond a narrow focus on external opportunities that advance domestic economic goals.

Even before the visit by US Secretary of Defense Jim Mattis in January, and the promise of help with Jokowi’s “fulcrum” ambition, in October former senior Indonesian diplomat Dino Patti Djalal argued that Jokowi’s foreign policy was becoming more visible, in contrast to his early focus on domestic matters. Indonesia’s increased activity in international affairs has been described as a “a renaissance for Indonesia’s role in geopolitics”: examples include Indonesia’s condemnation of the US decision to move its embassy in Israel to Jerusalem; criticism of Myanmar’s treatment of the Rohingya; an offer to partner with the Philippines on counterterrorism; the creation of a single foreign aid agency; and the country’s plan to seek a non-permanent Security Council seat.

Australia should be watching these developments with keen interest.

Given Australia’s concerns about the strategic implications of Chinese foreign aid and the Belt and Road Initiative in the region, the addition of Indonesia as an aid donor should be welcomed. Yet Australia will need to be careful not to seek any formal partnerships on the matter, nor to frame Indonesian foreign aid in the region through such a lens. While Indonesia has similar concerns regarding Chinese influence, it would not be interested in anything that would compromise its policy of bebas aktif (non-alignment).

Complications may arise as Australia and Indonesia seek to expand their own influence in the region through foreign aid. The impact of soft power is not to be underestimated, and there may be fears that an expansive Indonesian program could challenge Australia’s role in this field – particularly given the recent decrease in Australia’s foreign aid budget.

Even with foreign aid currently at an historic low, Australia begins with a head start because of its existing relationships with Pacific states, and has the resources to increase its aid budget to account for any potential decrease in influence. Foreign aid plays a vital role in contributing to the stability of developing states, and it is in Australia’s interests in the region to see countries shepherded by alternatives to China.

Indeed, this may come as a welcome push for Australia to take on a greater leadership role in the South Pacific, a move many states would welcome given ongoing development and governance issues, combined with the impacts of climate change.

In a region of change and uncertainty, Australia needs to enhance the resilience of its network of regional relationships. While Indonesia’s desire to become an aid donor in the region may not provide an automatic opportunity for active cooperation between Australia and Indonesia, Jakarta’s renewed external interest and humanitarian desires do provide a potential platform for cooperation. This would best be achieved by seeking to work with Indonesia on issues of high priority for the nation; namely, the Rohingya crisis in Myanmar, and the mistreatment of migrant workers in the region.

The aid to broader regional security such cooperation might yield could go both ways.

Previous Article
Philippine troops to China?
Next Article
The danger of might without power

India: Trolls from a Hindu nationalist fringe with a majority complex

Joko Widodo’s Australian visit is an opportunity to call out the worsening human rights situation in Indonesia.