Is Indonesia really at risk of “contagion”? 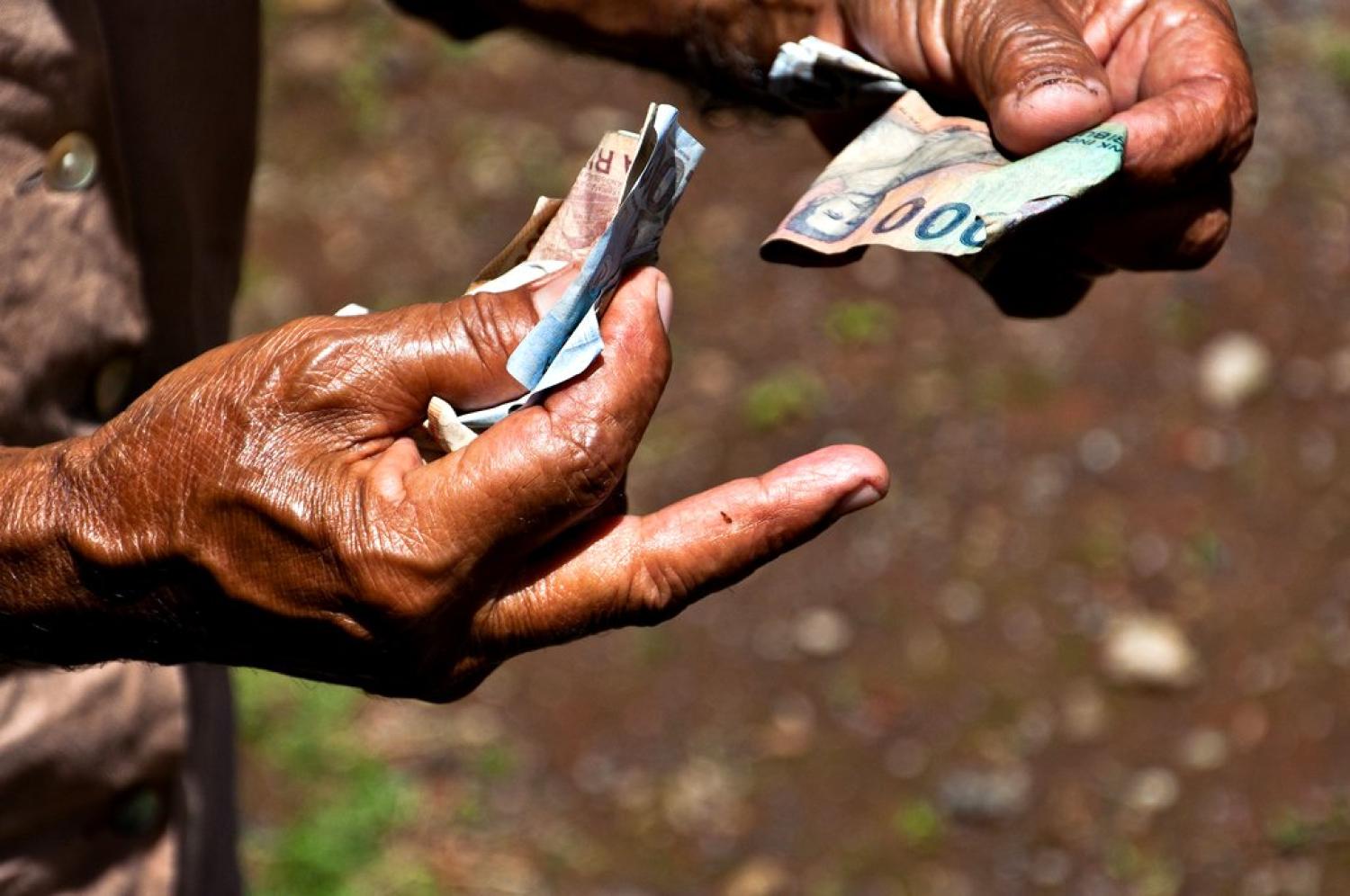 Capital has been flowing out of emerging economies around the world, causing currencies and financial markets to fall. While tightening global liquidity was the initial catalyst, the threat from Donald Trump’s trade war and fear that "contagion" might spread from Turkey and Argentina have added fuel to the fire.

Indonesia has found itself at the centre of such concerns in Asia. The rupiah has fallen about 10% since the start of the year and is now plumbing lows not seen since the Asian financial crisis. This has prompted much concern in Jakarta, where the scars from that crisis still run deep and many know all too well that "contagion" is a real thing. Policymakers have thus reacted strongly, happy to crimp economic growth for the sake of greater stability.

But is Indonesia really at risk of "contagion"? The rupiah’s fall to date has not really been that large. Nonetheless, Indonesia has been among those economies most significantly affected by capital outflows this year. A simple extrapolation, then, might suggest that if true contagion were to spread due to a more significant global shock, it would spread to Indonesia.

Yet such thinking ignores any meaningful analysis of Indonesia’s economic situation or indeed how a contagion might be transmitted.

The starting point is recognising that Indonesia’s fundamentals remain sound. Economic growth has been very consistent at 5% a year, inflation is subdued, public finances strong, and the banking system in broadly good health.

The current account deficit is the key weak point, but concerns are overblown. Presently it is only at 2.3% of GDP (on a rolling four-quarter basis). This exposes Indonesia to short term swings in capital flows, but it is hard to imagine investors would be permanently unwilling to finance such a moderate deficit given Indonesia’s comparatively strong growth prospects. Indeed, even this year, capital flows have quickly returned whenever global volatility has receded, suggesting investors, on net, tend to agree.

Economists liken this kind of situation to the difference between a solvent firm experiencing liquidity problems and one that is insolvent. Illiquidity can however quickly turn into insolvency. So the key thing to ask is: how easily could things tip over and undermine Indonesia’s good fundamentals?

One possibility is if investors see eerie similarities with other economies experiencing difficulties and simply reassess a country’s economic health. That was the case in 1997 when the collapse of the Thai baht set off a sharp reassessment of Indonesia’s economy and others in the region. Today, however, is much different. Indonesia shares neither the extent of economic problems in Turkey and Argentina nor the political drivers underpinning them. There is little reason for investors to suddenly reassess Indonesia’s fundamentals on this basis.

Another potential source of contagion is the dreaded risk of a ‘sudden stop’ (a prolonged cessation of capital inflows) if markets become unnerved or seize up for whatever reason. That would leave Indonesia unable to finance its current account deficit, or rollover maturing external debt, and potentially facing a painful and disorderly economic adjustment.

Yet this is precisely why Indonesia, and many other Asian economies, hold such substantial foreign exchange reserves. In the event of a ‘sudden stop’, Indonesia can use its reserves as emergency liquidity financing until markets normalise. Indonesia’s reserves are enough to cover its gross external financing needs for almost 18 months. Turkey and Argentina would only get by for several months.

Another risk is that a falling currency increases the burden of debt denominated in foreign currencies, potentially creating insolvency problems. Indonesia’s foreign currency debt is somewhat elevated at 28% of GDP. But half is owed by the government, which remains in a strong fiscal position, while half of the remainder is held by mining and manufacturing firms which tend to enjoy some natural hedging of currency risk. Nor does the banking system look obviously vulnerable. It remains well capitalised, not overly reliant on foreign funding, and mostly lends on rupiah terms.

What about America’s escalating trade war with China? This is certainly a threat. Indonesia however is less exposed than many other Asian economies. It is less trade dependent and it mostly exports basic commodities primarily used domestically by importing countries rather than as inputs into their own exports. The trade war would thus need to significantly reduce economic growth in Indonesia’s major trading partners to cause serious knock-on effects. A financial crisis in China is also a key risk in that regard. But that has been a tail risk for some time.

So where does all this leave Indonesia? The rupiah is likely to stay under pressure as global liquidity and interest rates tighten, particularly against a generally strengthening US dollar. Rising oil prices will add further pressure. Continued volatility and further depreciation thus seem more likely than not. But Indonesia’s solvency does not look especially sensitive to the major risks on the horizon. Global difficulties would thus have to escalate very severely to tip Indonesia over into a situation that looks anything like Turkey’s or Argentina’s problems today.

Economic diplomacy: New supply chains to Jakarta and beyond

The Asia Pacific is the most dynamic digital landscape in the world, home to the fastest adopters of new technologies and the largest concentration of mobile and social media users.