South China Sea: US policy must begin at home

Washington should forget about the South China Sea for a while and focus instead on rebuilding the credibility of America’s strategic commitment to Asia where it matters most – at home. 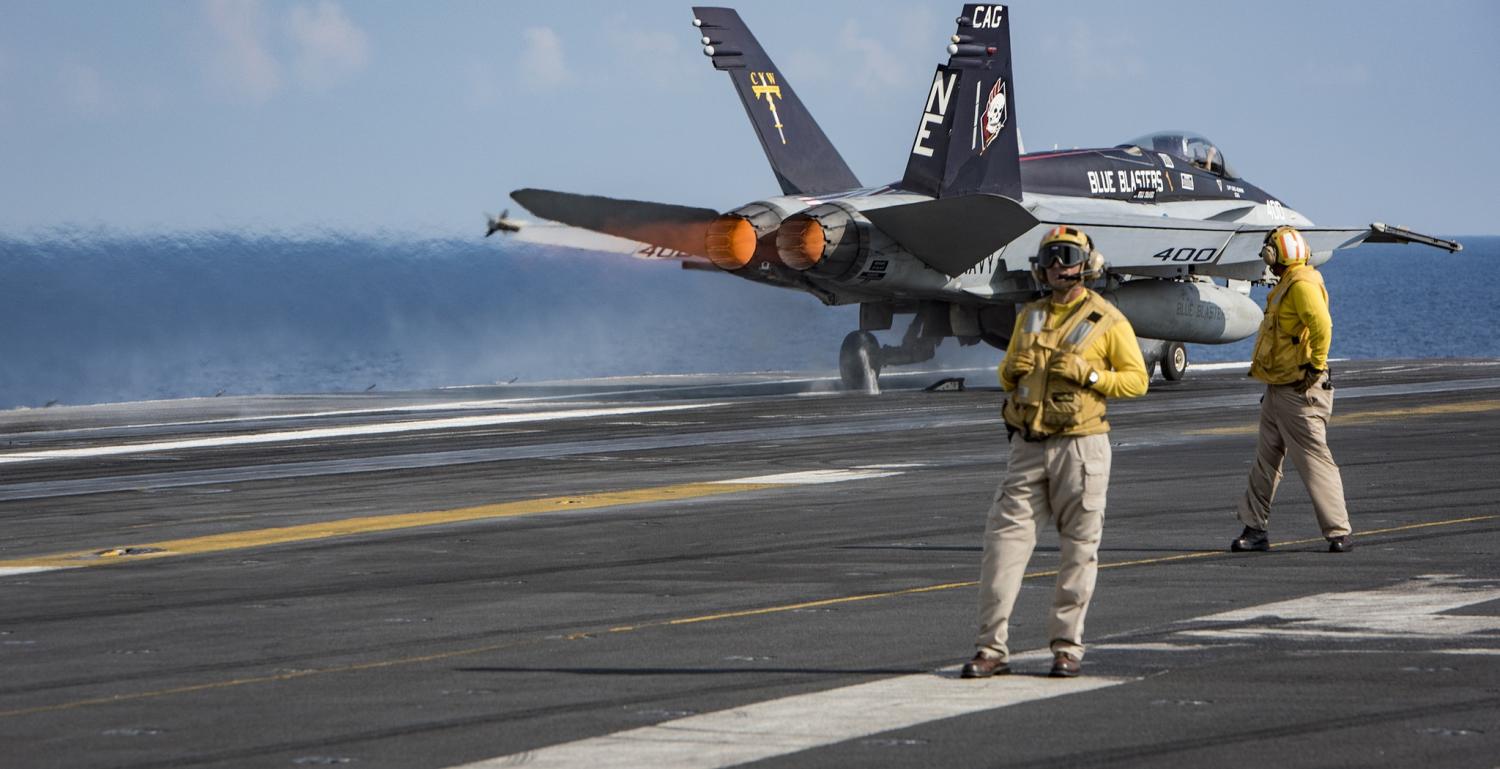 Earlier this month, in his speech at the Shangri La Dialogue, US Defense Secretary James Mattis twice declared that China’s assertive conduct in Asia to be ‘unacceptable’. That is tough language – tougher then Washington has used before -  and it raises the question of what he plans to do about it.

He needs to do something much more effective than anything America has tried so far. Otherwise the gap between bold words and timid action will grow, US credibility in Asia will shrink even further, and Mattis will have handed China another easy win in the contest for regional leadership.

But what can he do? More FONOPs like last month’s won’t help: the legalistic punctilio with which they have been conducted simply emphasises how reluctant Washington has been to risk a confrontation with China that might conceivably escalate into an armed clash. And that just plays into Beijing’s hands, because the underlying strategic purpose of their campaign in the South China Sea is to show that America lacks resolve.

So what might be more effective? Secretary of State Tillerson in his confirmation hearings proposed simply blocking China’s access to its island bases, but he backed down fast when he realised this would lead straight to war.

Now Ely Ratner, writing for Foreign Affairs, has offered a more thoughtful and nuanced suggestion. He proposes a three-step process aimed to prevent Chinese domination of the South China Sea and demonstrate US resolve. First, America should encourage and support the other countries with rival claims in the South China Sea to confront China by developing military bases on the islands and features which they occupy, just as China has done.

Second, it should enlist other regional countries like Australia and Japan to support the other claimant states much more directly against China. And finally, it should quite unambiguously commit to help defend other claimants’ island bases militarily if China decides to respond with force.

This approach has two major advantages over what’s been tried so far. First, it recognises that America must show quite plainly that is willing to go to war with China in the South China Sea, if Washington is to resist the salami-slicing tactics that China is using so effectively there to undermine US leadership in Asia.

Second, it puts China’s neighbours in the front line, where they belong. It makes little sense for the US to be more committed to containing China’s challenge to regional order than China’s neighbours are, which is how things have looked so far.

But would it work? Does it offer both a high chance of compelling China to back off, and a low risk of starting a war? Alas there are three reasons to think that it won’t.

First, it is very unlikely that the Southeast Asian claimants would accept American help to fortify their islands, or that other regional allies like Australia or Japan would be willing to play their part. China’s neighbours are worried about its growing assertiveness, but none of them so far have been willing seriously to damage their relationship with China, let alone risk a conflict, by standing up to Beijing. Ratner’s proposal would pose a test for their resolve which they would most likely fail.

Second, it is far from clear that the Trump Administration would in fact be willing to go to war with China in the South China Sea, any more than the Obama Administration was. It would of course be disastrous if America, having pushed China’s neighbours into a confrontation with promises of support, then pulled back. And that is not unlikely. Notwithstanding plenty of mixed signals, the new administration has so far taken a notably accommodating and cooperative approach to China.

And thirdly, the risk that China would indeed test US resolve by pushing back hard is very high. Washington’s big talk/small stick conduct in the South China Sea over recent years means that Beijing would be unlikely to believe that America was really willing to go to war there, so it wouldn’t be deterred from a confrontation with the other claimants. Washington would then face a no-win choice between humiliating retreat and major war. That risk is too high to be worth running for America, even if its Asian partners were game.

But this third point does offer a clue about what might be worth doing instead. The reality is that there is now no way to push back effectively against China in the South China Sea itself without a high risk of war. The big talk/small stick policy has undermined US credibility, emboldened China, weakened deterrence, and increased the risk that China would respond to any attempted display of US resolve in the South China Sea by doubling down rather than backing off.

So Washington should forget about the South China Sea for a while. Instead it should focus on rebuilding the credibility of America’s strategic commitment to Asia where it matters most – at home in America. As I have argued before, America will not be able to persuade the Chinese, or anyone else in Asia, that it is really resolved to bear the costs and risks required to remain a leading regional power unless and until they see and hear American leaders explain to American voters why that is necessary, not with boilerplate clichés but with brutally realistic analysis.

And before that can happen, American policy makers and analysts have to conduct what has been missing hitherto - a serious debate that plainly acknowledges the seriousness of China's basic strategic challenge, identifies the essential US interests at stake, and recognises the costs and risks of preserving a strong role in Asia that protects those interests in the face of that challenge. Only then can broadly-based consensus emerge about America’s future regional role, and only then can a truly credible commitment be made to do what’s needed to maintain it.

Of course this is all a tall order, especially as things stand in DC right now. But America won’t be able to respond to China's challenge effectively until it does all this. That's the lesson to be drawn from the failures of the Pivot and the South China Sea policy of the past few years.

The latest episode in a podcast to discuss the implications of coronavirus for Australia, the region, and the world.
Greg Earl 5 Dec 2019 14:00

A shortage of judges on the WTO trade court is bringing appeals to a halt, just as trade disputes are on the rise.
Madeleine Randell 4 Feb 2019 15:30