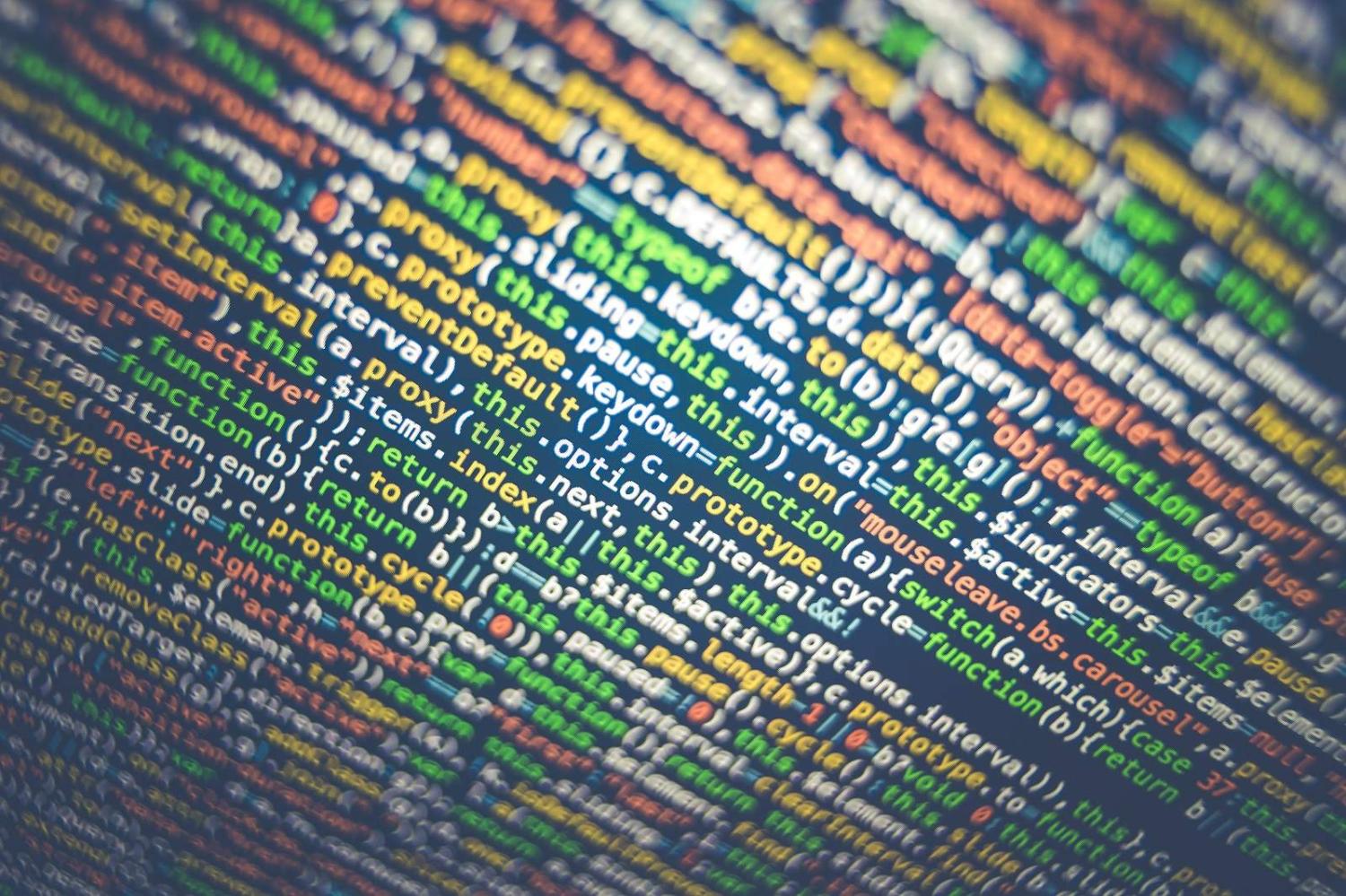 The world is being transformed by the Internet of Things (the IoT) as ever more devices and activities are linked through the internet and endowed with computing power. This transformation brings an exponential rise in the security challenges inherent in digital connections, especially connections with the networks with politically untrusted countries. Yet, even as Australia’s political relations with China worsen, we see neighbours around East and Southeast Asia continuing to build denser economic links with China through the IoT’s international ecosystems and underlying supply chains.

The complexity and transnational nature of these supply chains and markets are frustrating attempts to shift them away from China, even as distrust of the Chinese state and its digital technology champions grows in the Western world. US efforts to promote technological “decoupling” from China are now well known. But the measures being advanced are simply not on the scale needed to untangle the global Gordian knot of economic interdependence with China.

Southeast Asia’s digital economy is projected to be worth US$1 trillion by 2030.

This knot might be cut through coercive measures, such as the export controls that led non-US firms to break ties with Chinese technology giant Huawei. But the Biden administration has proved reluctant to take this path, even as it follows its predecessor in encouraging a global divorce from China in digital technologies. Meanwhile, the US private sector continues to pour money into China’s digital technology industries. Absent a clear priority for closer economic integration with East and Southeast Asia, the United States is unlikely to turn the regional tide towards closer integration with China.

This is true not just for the fast-growing and digitising economies of Southeast Asia, but also for East Asian technological powerhouses. South Korea’s links with China seem structurally resistant to the latter’s economic slowdown. Japan is engaged in “decoupling kabuki” as its companies decline to move out of China, and continue to forge new partnerships there in critical technologies. Even Taiwan, with most reason to fear Chinese power, is allowing its digital technology champions to expand business with Chinese actors and knit them into the IoT’s evolving regional ecosystems.

Southeast Asia’s digital economy is projected to be worth US$1 trillion by 2030, with perhaps 40 million people across ASEAN countries having gained access to the internet during 2021 alone. Chinese technology companies are deeply involved in this transition, working with public and private actors to shape how these countries develop, deploy and use the IoT and its constituent technologies.

Australia’s economic future lies in closer integration with this region. With digital protectionism on the rise in the United States and Europe, Australian opportunities in those economies will likely be increasingly constrained. Political solidarity against China provides no guarantee of economic solidarity and a level playing field for Australian businesses among “like-minded partners”, if recent experience is any guide. And India has major hurdles to overcome before it can substitute for East and Southeast Asia in transnational digital ecosystems or compete with China’s role within them.

As the expanding IoT generates a rising share of global wealth, nations lower on the technological food chain will increasingly find access to future sources of economic growth are determined by “tech maker” nations on the basis of geopolitical priorities. Multinational corporations will follow the path they are already on, operating across competing “digital spheres of influence” by adapting their technology and business operations to the local political and regulatory environment.

Australia must find a path that preserves the international connections from which its prosperity has always flowed.

Being a “tech taker” under these conditions is disempowering. Canberra is thus unsurprisingly focused on building up Australia’s position in critical technologies. The long-term bases of national power, and hence of national security, lie in a wealthy economy and a sustainable position in international politics. This requires navigating a future in which Australia’s regional neighbours and most promising economic partners are densely integrated with China through digital networks and the economic systems built upon them. Exposure through these connections to Chinese state power will progressively become a condition of access to the wider regional economy.

The international expansion of Chinese digital technology providers, and the Chinese state’s rapidly expanding regulatory regime for cyberspace, make it challenging to even quantify the risks implied by connection to Chinese networks. But where the Trump administration could simply threaten to cut off US networks from countries that failed to exclude Chinese digital actors, Australia must find a path that preserves the international connections from which its prosperity has always flowed. This means connections through digital ecosystems shaped by a growing range of actors – private as well as public – that increasingly come from outside a “politically trusted” community.

I explore these themes in a new report for the Lowy Institute, “The Internet of Things: China’s rise and Australia’s choices”, which includes case studies of two fast-growing IoT sectors, the future automotive industry and “smart cities”. Strengthening Australia’s technological capacities is just one side of the challenge; the country’s leaders must also find ways to manage risk, and not simply avoid growing digital connections with China. Australia’s neighbours are devising their own approaches, while managing growing pressure from Washington to align with US priorities. How Australia responds will define its place in a world increasingly connected, but also polarised, through the Internet of Things.

If the Antarctic Treaty System does fail, this decision may be regretted. The challenge now is to ensure it does not.