By focusing on the elephant, Australia risks misunderstanding the room. 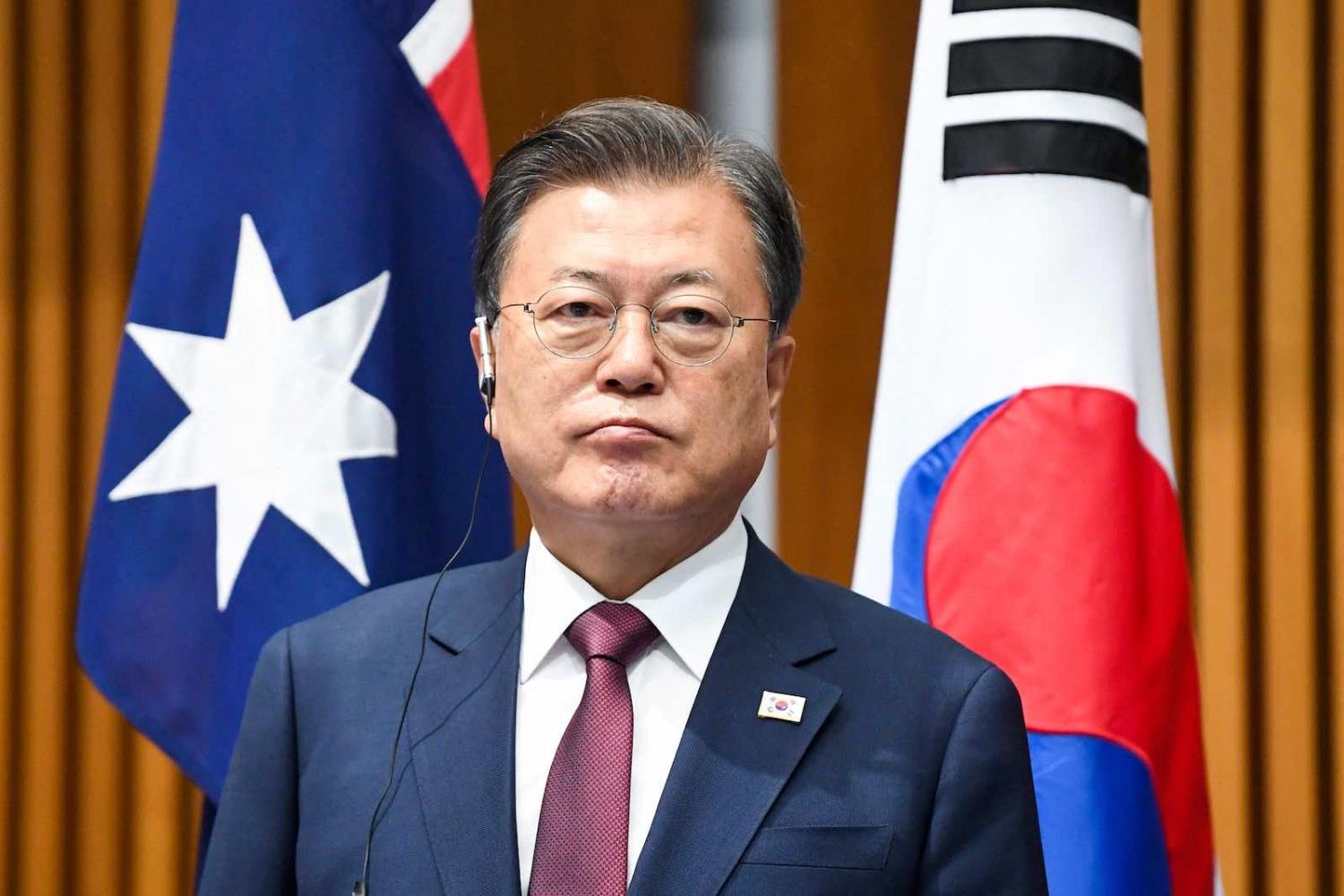 Moon Jae-in’s visit to Australia brought out a troubling fact – amid the China threat hullabaloo, the ability to objectively analyse other diplomatic relationships has declined.

Reported in Australia, the visit predominantly concerned strategy. The purchase of Hanwha’s K-9 howitzer and resupply vehicles was about addressing mutual security challenges. The elevation of the relationship to a “comprehensive strategic partnership” was done amid rising regional tensions; and talks on natural resources were about securing strategic supply lines to counter China.

Reported in South Korea (in Korean), the visit predominantly concerned economics. The Hanwha agreement reflected a long-term strategy to develop a competent, domestic military-industrial sector and expand exports. The “strategic partnership” reflected a celebration of 60 years of diplomatic relations, and securing natural resources reflected what every Korean president has done – trade complementarity and Australia as a supplier of raw materials is the most compelling reason why the relationship remains important to Seoul.

Australia and Korea clearly have different interpretations of the same event.

This difference in attitudes could not be plainer than Moon’s unequivocal statement that the trip had “nothing to do with our position over China”. Australia and Korea clearly have different interpretations of the same event.

Not surprising if you consider that Australian and Korean politicians sometimes use the same words but mean totally different things. A “middle power” to Australia is a secondary state with specific behavioural characteristics, but to Korea is often a state between two entities, including sometimes between the United States and China. Even the oft-used phrase “shared values” as US alliance partners has different meanings. Korea has always had a functional approach to its alliance, while Australia could be considered to have a more sentimental approach. From its negotiation to today, the US-Korea Mutual Defence Treaty was controversial, contested, and often doubted. The ANZUS treaty was hardly controversial, contested or doubted – despite the questionable commitments it invokes. When South Korea sent soldiers, it did so in return for military and economic aid. When Australia sent soldiers to Vietnam it did so at the US request. Functional versus sentimental.

South Korea is currently going through its own debates regarding China and the United States, but they are fundamentally different from Australia’s. Debates, which were once extreme, such as reconsidering the US alliance, engaging China, positioning Korea as a neutral state and/or securing a nuclear weapons capacity, have each entered the mainstream – and all of these debates are inevitably undertaken in the context of North Korea.

The presidential election could see changes in South Korea as voters tire with North Korea and China. But single five-year presidential terms, a fluid leader-centric party system, and dynamic public attitudes don’t promote continuity in foreign policy. In the longer term it’s highly unlikely South Korea would ever align itself to the Australian position.

Why do many analysts miss this?

South Korea is a difficult target for analysts. First, linguistic barriers leave non-Korean speakers with a narrower frame of reference. Second, cosmopolitan “gatekeepers” maintain, and entertain, outside expectations regarding foreign policy. Even regular visits to South Korea can ironically lead to misunderstanding, much the same as if an outsider came to Australia and stayed in the Canberra bubble.

Australia and South Korea need to build a stronger shared narrative in order to understand what each other means by the term “strategic”.

Third, the inputs into foreign policy decision-making are remarkably different from Australian counterparts easily leading to misunderstanding. Lastly, there are elements within the media and policy community that remain wedded to outdated notions of South Korea and its position.

To better understand South Korea, and to make Australia more relevant in South Korea’s policy circles, there are simple policy solutions: investing in Australian studies in Korea; encouraging higher education dual-degree programs, supporting think-tank link-ups and policy paper translations; or even the secondment of area studies academics to the foreign ministry or embassy, something that South Korea has demonstrated to be effective. Australia already has a number of highly skilled Korea specialists as demonstrated throughout the year to celebrate the 60th anniversary of diplomatic relations, with many of them calling for Australia to step up the relationship. Closer interaction between area specialists and subject specialists could only strengthen Australia’s ability to objectively analyse its diplomatic relationships.

Australia and South Korea need to first build a stronger shared narrative in order to understand what each other means by the term “strategic”. This requires substantial investment in the relationship. Until that point in time, Australia may discover in Korea that if everything is strategic, then nothing is.

Previous Article
Team Pacific serves up a revolution: Interpreter 2021 favourites
Next Article
China, Australia, and the Internet of Things

The Philippines and the wider region must engage and enable grassroots moderates. It must start in Marawi.
Khalid Koser, Rachael Buckland 2 Oct 2017 09:05

There now seems little likelihood that the process will meet its ambitious goals.