China’s political system and the workings and structure of the communist party; China’s foreign relations, with an emphasis on ties with Japan, the two Koreas, and Southeast Asia; Australia’s relations with Asia. 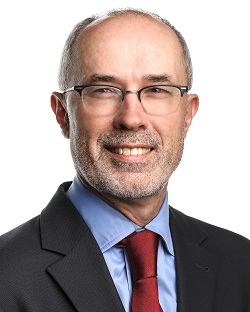 Richard is a former Beijing and Washington bureau chief for the Financial Times and the author of numerous books on East Asia.

His most recent book, Xi Jinping: The Backlash, was published by Penguin Australia as a Lowy Institute Paper in August 2019. His book on Sino-Japanese relations, Asia’s Reckoning: China, Japan and the Fate of U.S. Power in the Pacific Century (Penguin Books, 2017), was called “shrewd and knowing” by the Wall Street Journal and the “best book of the year” by the Literary Review in the United Kingdom. In late 2018, it won the Prime Minister of Australia’s Literary Award for Non-Fiction. His book, The Party (Penguin Books, 2010), on the inner-workings of the Chinese Communist Party, was translated into seven languages and chosen by the Asia Society and Mainichi Shimbun in Japan as their book of the year.

Richard is a Senior Associate (Non-resident) at the Center for Strategic and International Studies (CSIS) in the United States. He was also a visiting scholar at the Wilson Center and George Washington University in Washington DC from 2014-2016. 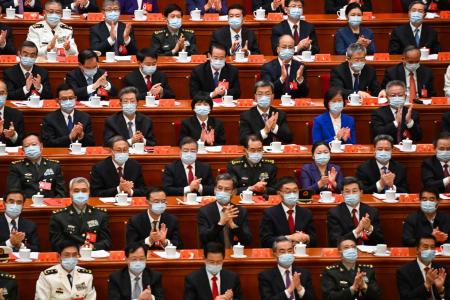 CCP: Who makes up the party
Demography is destiny, as is said – and the numbers in China make for a compelling story.

Commentary
Park the hyperbole about Wong’s historic visit
The two countries may be renegotiating a fresh framework for diplomatic ties, but they are doing it with palpable wariness on both sides. Originally published in the Australian…

Commentary
Why “Covid zero” is now the biggest China threat
China is stuck in the lockdown mentality because it initially worked. It’s now strangling the economy and beginning to trigger serious unrest. Originally published in the…

Commentary
Resounding victory cements Xi’s dominance
This congress was a triumph for one man and those loyal to him were rewarded. Originally published in the Australian Financial Review.

Commentary
How the war in Ukraine is putting Australia on Xi Jinping’s radar
As he approaches a third term in power, the Chinese leader shows no signs of retreating from his global ambitions but the unfolding disaster in Ukraine could force him to change… 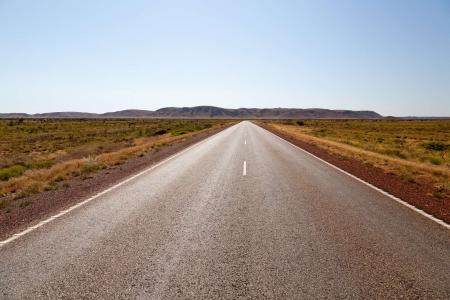 Analyses
Chinese coercion, Australian resilience
As bilateral relations stabilise, Australia should work to entrench its position as an indispensable supplier of key commodities to China.

Commentary
For pirate captain Xi Jinping, party congress will be a coronation
What does ‘Pirates of the Carribean’ have to do with the CCP? Under President Xi, the party’s rules have turned out to be guidelines which he can follow, or dispense with, as the…

Commentary
Why this Taiwan crisis is more dangerous than the last one
In the decades since the last Taiwan crisis, China’s rapid military build-up has shifted the balance of power around the island decisively in its favour. Originally published in…
The Sydney Morning Herald
China’s COVID feud with Japan ratchets up Indo-Pacific tensions
The Land
Coal orders from China: Will beef plant suspensions soon be lifted?
Australian Financial Review
Park the hyperbole about Wong’s historic visit
ABC Radio
Diplomatic engagement between Australia and China is important, but the resumption of trade activities impacted by bans will take time
Bloomberg
China’s New Covid Approach Is to ‘Let it Rip,’ Analyst Says
Sky News Australia
Richard McGregor reflects on China-Australia relationship ahead of 50-year anniversary on December 21
Sky News Australia
Uncertainty over ‘equilibrium’ with China relations
ABC The World Today
Protests against COVID restrictions escalate in China
The Australian Financial Review
Why “Covid zero” is now the biggest China threat
Top