It’s often said there is no such thing as a free lunch, and issuing cash is not a limitless source of funding. 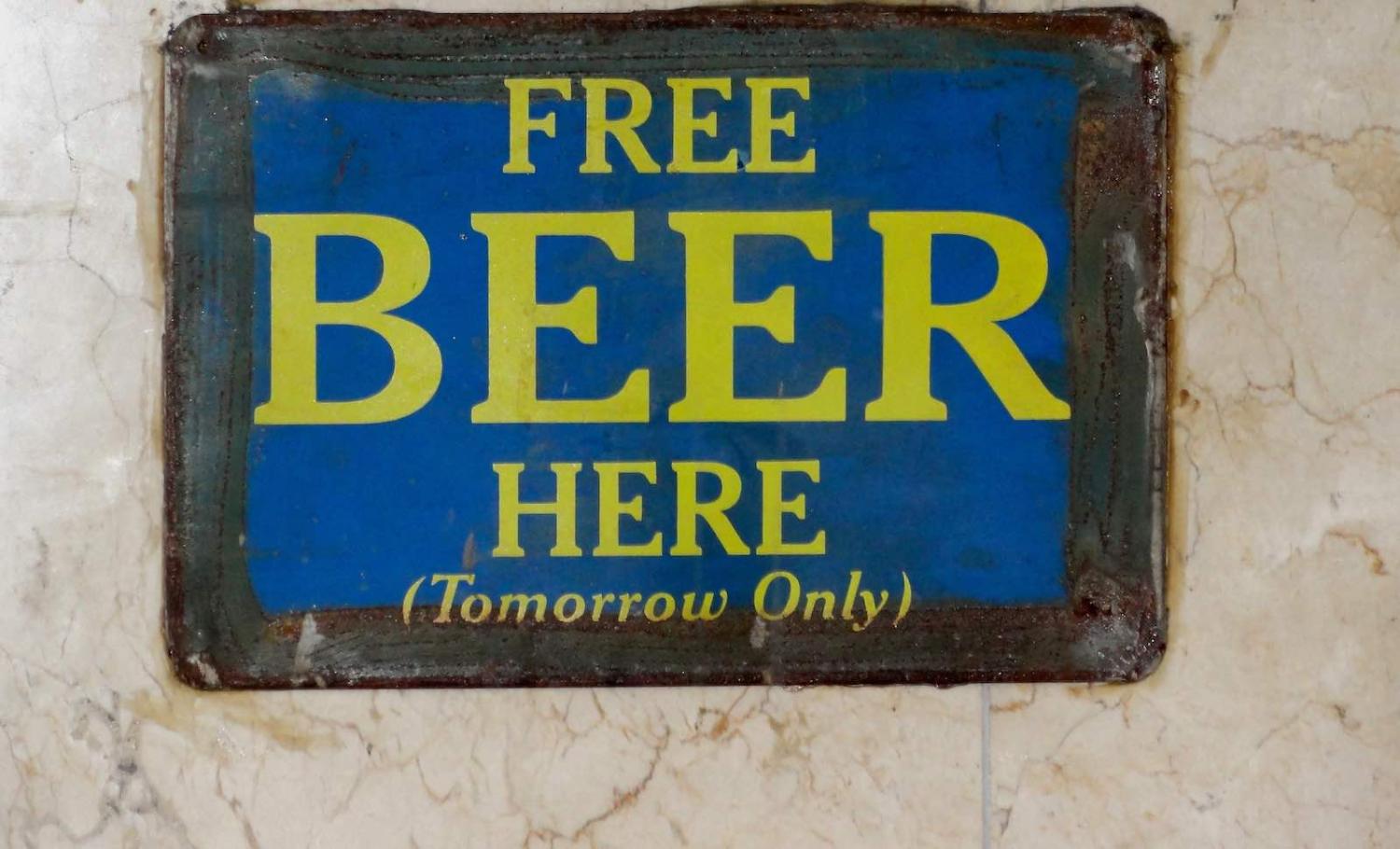 The decade since the financial crisis of 2008 has been unkind to conventional economics. The gap between the observed facts and mainstream theory opened an opportunity for alternative theories to take hold. Among them, Modern Monetary Theory (MMT) fits the American zeitgeist: “big-ticket” expenditure proposals from reinvigorated “progressive” Democrats could be funded by the magic-pudding promises of MMT.

What’s gone wrong with mainstream economics? For those who thought that the economy had a strong self-equilibrating capacity to return quickly to full employment after an adverse shock, the post-2008 recovery has been disappointingly feeble. The textbook “V” shaped recovery is missing. Even now that full employment has been reached in the United States, GDP is 10% below the pre-crisis trend projection, and the new trend is flatter than before.

The main instrument of counter-cyclical policy – interest rates – have had little apparent effect in boosting demand. Inflation, too, has behaved unexpectedly. It didn’t fall much during the sharp downturn in 2008, and now that full employment has been belatedly achieved, inflation remains persistently at the low side of the target.

The traditional relationship between government debt and longer-term bond yield has broken down. Bigger debt used to mean higher interest rates. The 1990s “bond-market vigilantes” forced austerity on George H. W. Bush and Bill Clinton. Despite consecutive surpluses which wound government debt back towards zero by the turn of the century, bond yields remained high. Then, early in the new century, Greenspan’s conundrum saw bond yields stay low even as government debt rose. The large budget deficits associated with the 2008 crisis saw bond yields fall rather than rise. Donald Trump’s deficit-enlarging company tax cuts in 2017 have not pushed bond yields up, even though government debt is now headed for 100% of GDP.

MMT is not new, but the confusions in macro-economics has given its proponents the opportunity to tell a story which fits the facts and appeals to the left-of-centre politicians who want to fund their big-ticket spending on climate, education and health.

Could America, with debt less than 100% of GDP, follow the Japanese example, where government debt is around 250% of GDP and bond yields are zero?

MMT can be slippery to tie down, but a central tenet argues that budget expenditure should be expanded while-ever there is spare capacity, provided this doesn’t trigger inflation. This is an attractive idea, as recent experience suggests that budget expansion is the most reliable way of stimulating the lack-lustre economy. And if the spare capacity would otherwise go unproduced, isn’t this an attractive “free-lunch”?

This expenditure has to be funded, but higher debt seems readily absorbed by savers and doesn’t seem to raise interest rates. If new debt can’t be sold, or old debt can’t be rolled over, MMT argues that this is not a problem for countries which issue debt in their own currency: they can issue currency to roll over debt or fund new expenditure.

As a source of “free lunch” funding, this narrative doesn’t stand up. Suppose the government pays for extra expenditure by issuing currency, obtained from the central bank. The public already has all the currency it wants to hold, so deposits the extra currency with a commercial bank. The bank, too, now has excess currency and so deposits it at the central bank, in the form of banks’ reserves. In most countries, the central bank pays a market interest rate on these reserves.

Thus, the additional budget expenditure is not a “free lunch” but is financed by forced borrowing from the banking system, on which interest has to be paid, just like any other government debt. Rather than force the banks to fund the expenditure (which might be considered a form of “fiscal repression”), it would be more sensible to issue more government debt, to be held by the public.

This knocks out the central plank of MMT: issuing cash is not a limitless source of funding. But one element remains. If there is spare capacity, why not find some way of turning this potential into actual output? The Keynesian answer is to stimulate the economy with pump-priming expenditure. But what if the problem is not a cyclical recession, but rather secular stagnation where the private sector chronically saves more than it wants to invest? Can the government go on running deficits, funded by debt, to fill the demand deficiency on a permanent basis?

Conventional economic wisdom says “no”, although some of the earlier dogmatism has gone. Olivier Blanchard has reminded us that if the bond interest rate is lower than nominal growth rate (which has prevailed for most of the post-war period), a balanced budget implies that debt/GDP will fall over time. The capacity of a growing economy to service debt is rising faster than the servicing cost. This implies that a country starting from zero debt could run a modest deficit continuously without debt/GDP rising or creating a burden for future generation.

Few countries – certainly not America – start with zero or even small debt, so the Blanchard analysis is not an open invitation for expanded deficits. But just how far (and how long) should governments go in issuing new debt, in an environment of low interest rates and an eager appetite among savers to take up extra debt? Could America, with debt less than 100% of GDP, follow the Japanese example, where government debt is around 250% of GDP and bond yields are zero?

A consensus is emerging in America that productivity-enhancing additional expenditure – such as active labour policies and infrastructure – might be undertaken, tentatively exploring the room for deficit expenditures funded by issuing long-term bonds. But Federal Reserve chair Jay Powell sums up the mainstream consensus on MMT : it’s “just wrong”.

A quest to find the “magic bullet” is drawing dangerous political lines. Without cooperation, nobody wins.
Khang Vu 16 Aug 2018 06:00

Dealing with North Korea has never been easy, but the US and South Korea have differing priorities in the negotiations.
Craig Keating 6 May 2020 14:00