Suspicion creeps into the Five Eyes

The anglophone intelligence group has had its squabbles of late, but it won’t be undone. 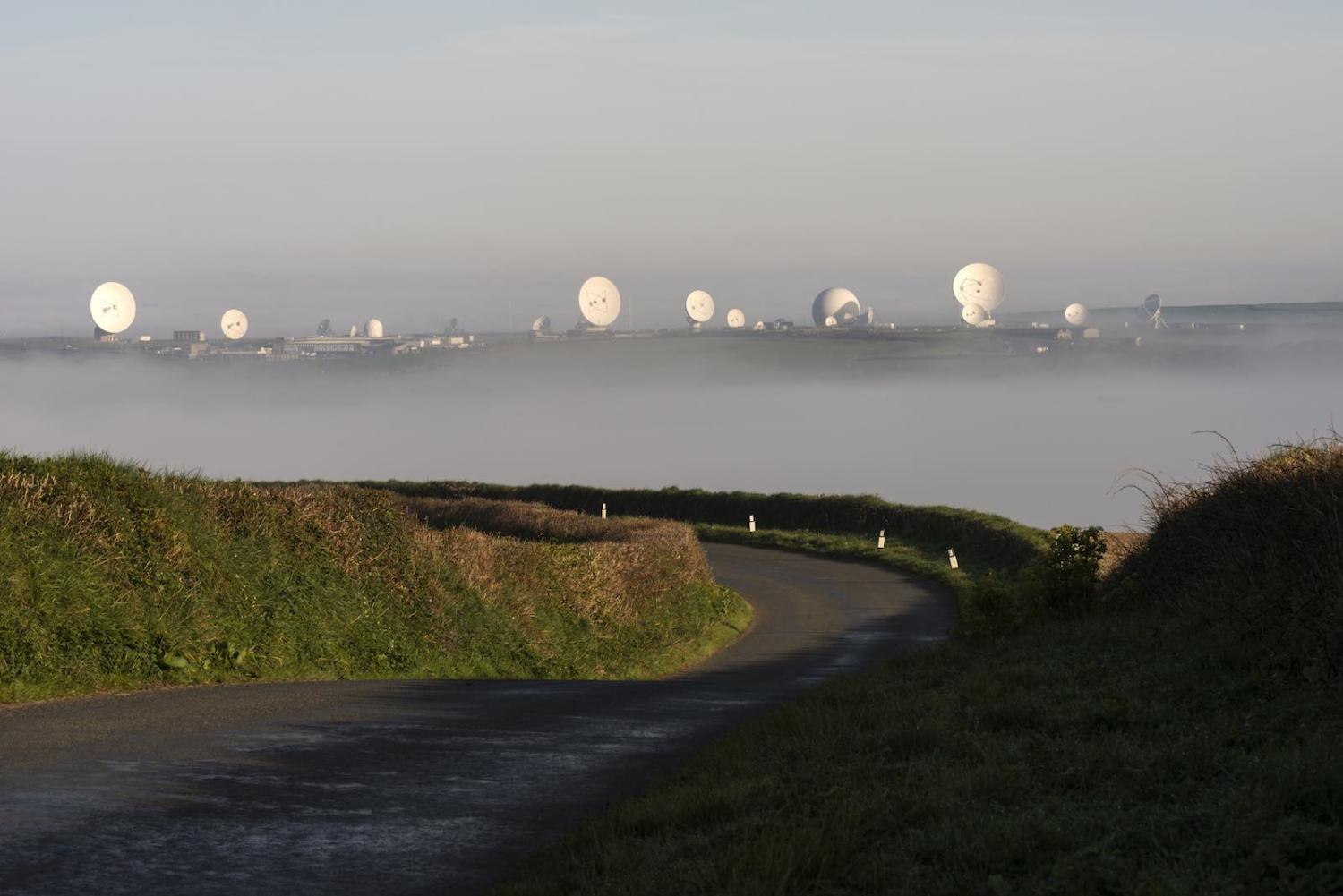 The world’s oldest intelligence partnership turned 73 this year. Traditionally, trust amongst spies is a rare commodity, but the UKUSA Agreement of 1946 (commonly known as the “Five Eyes”) has more than stood the test of time. Forged under the pressure of the Second World War, the Five Eyes has bound together the US, UK, Australia, Canada, and New Zealand with unprecedented intelligence sharing and cooperation.

While conducting archival research into the history of the Five Eyes and the intelligence sharing that led to its creation, I was struck by the unique origins of the alliance. The Five Eyes only exists because of the close bonds ­– strategic, material, and cultural – between Western Anglosphere relations.

There should be concern, then, that this most successful of alliances appears at risk of fracturing.

Perhaps it’s a sign of the times that the Five Eyes is now under pressure not by Soviet provocateurs, but by an American administration. There are two areas of contention: first, the construction of next generation 5G networks by the Chinese technology company Huawei and, second, the past US release of classified intelligence to Russian government officials.

Instead of damaging the alliance’s foundation, the Snowden leak has actually prompted the group to move out of the shadows and into the public eye, with widely reported annual meetings and joint communiqués.

The US administration views Huawei as a potential security threat to the integrity of 5G networks in the Five Eyes. Allowing Huawei to help build a 5G backbone arguably risks exposing crucial national infrastructure to the possibility of foreign interference, not to mention espionage. This judgement doesn’t require technical arguments about core and periphery network functions; the fact Huawei may be legally obliged to comply with extrajudicial Chinese government directions is an indisputable security concern. Furthermore, there are potentially concerning links between the company and the Chinese intelligence and defence communities.

The US position has been unambiguously supported by Australian intelligence. New Zealand has serious concerns about Huawei, and Canada is likely to follow America’s lead, although it is delaying its decision until after the federal election in October. So far so good.

However, in the midst of the ongoing Brexit fracas, which has paralysed Westminster for three years, there has been additional drama. Earlier this year, it emerged the UK was mulling whether to allow Huawei to build components of the country’s 5G network. The leak of this news saw Britain’s Defence Secretary sacked. The American blowback from the announcement was swift and blunt: the US threatened to consider limiting intelligence sharing with the UK. As with many of President Donald Trump’s threats, this one was withdrawn, but the message had been sent.

Britain’s intelligence apparatus is one of the nation’s defining strengths. MI5, MI6, and GCHQ are world-renowned intelligence agencies, and there is a reason the most famous fictional spy is British. If the UK wants to continue as a forceful actor on the world stage, it cannot rely on its diminished military might or economic weight. Soft power is the key to continued British relevancy. Allowing Huawei to build elements of their 5G network potentially threatens this power and, moreover, jeopardises the “special relationship” between the UK and the US, the pillar on which the Five Eyes was first built.

Former Prime Minister Theresa May left the final Huawei decision to her successor, Boris Johnson, who has not been overly enthusiastic about the issue. It suits Johnson to keep this matter muddled, at least for the time being. It provides a potential bargaining chip for future US-UK trade talks, enabling the UK to offer up Huawei if and when Trump and his administration demand concessions. Johnson is likely pragmatic enough to have considered this move.

The second issue of contention is whether the Trump administration itself can be trusted with intelligence shared by its Five Eyes partners. In 2017, it emerged that the US president had shared highly classified allied information with the Russian foreign minister and ambassador. Any intelligence-sharing alliance requires trust if its members are to freely share secret information. Trump’s actions violated that trust. It is doubtful that much confidence has been restored in the president’s discretion since this incident.

The Five Eyes has withstood internal disagreements before. New Zealand is still an active member despite the US suspending its ANZUS Treaty obligations to that nation in 1985 and declaring it “a friend, not an ally”. The so-called Cambridge Five intelligence failure in Britain in the early stages of the Cold War sapped some American faith, but the UK wasn’t expelled from the group. More recently, Edward Snowden’s leaks revealed a trove of compromising Western intelligence, much of it on the Five Eyes. Instead of damaging the alliance’s foundation, the Snowden leak has actually prompted the group to move out of the shadows and into the public eye, with widely reported annual meetings and joint communiqués.

Intelligence sharing of this magnitude and length is possible only because of the “special relationship” – not just between the UK and the US, but also between Australia, Canada, and New Zealand. An enormous amount of cultural capital has been invested in the Five Eyes, and it has effectively become a self-sustaining network. The more these nations have cooperated, the more their trust and cooperation have deepened. Recent pressures may have tested their faith, but it’s a safe bet the Five Eyes will see this through.