From used-car markets to giant infrastructure projects, Asia’s leading powers see more than a continent in need of aid. 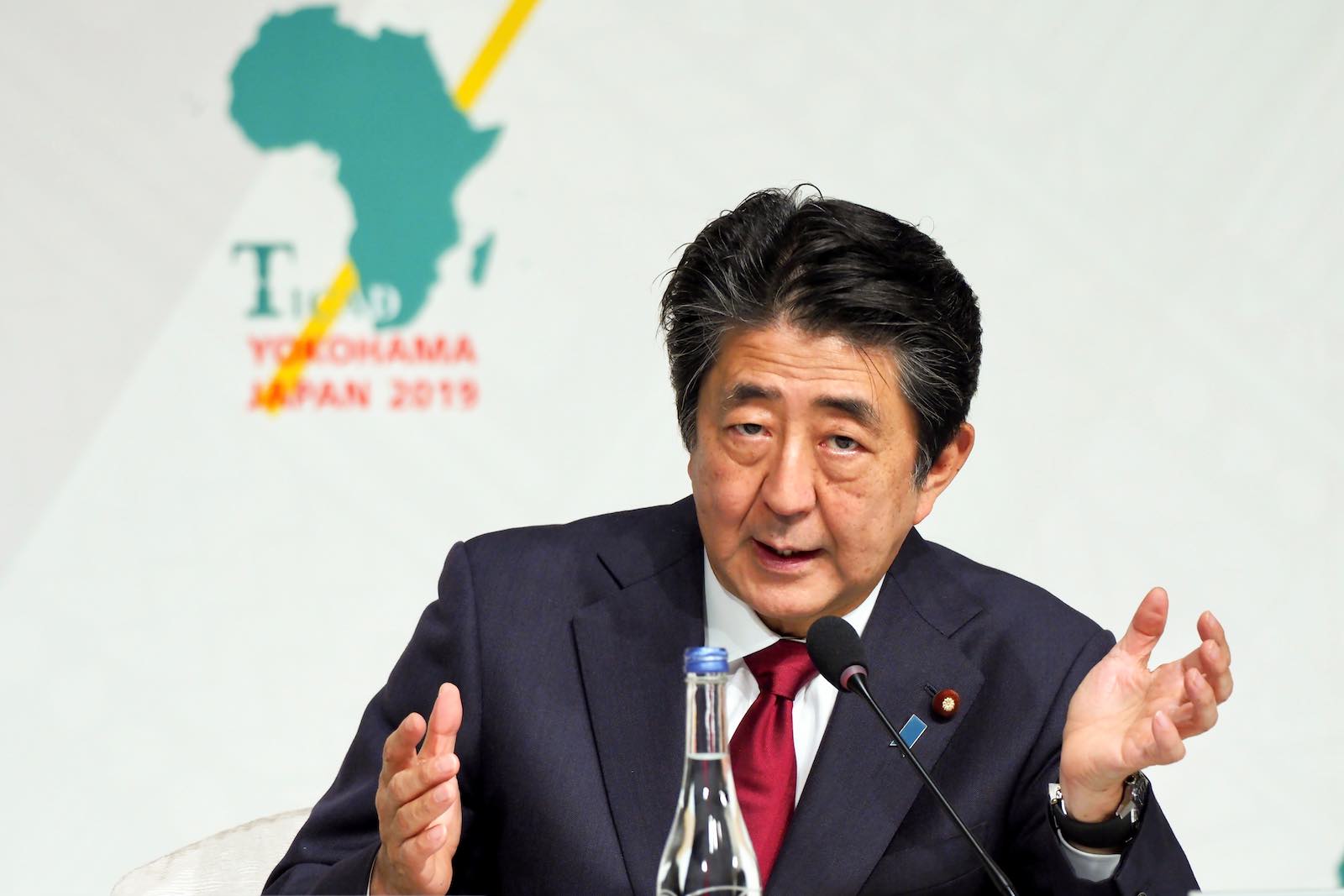 Recently, China entered the market as an exporter of used cars overseas. The Chinese Ministry of Commerce revealed the populous African nation of Nigeria as one of the destinations for 300 cars in the first batch of freight. The vehicles included brands such as Land Rover, Toyota, Hyundai, Volkswagen, Trumpchi, King Long, Yutong, and Zhongtong, with a value of approximately US$2.5 million.

These latest moves are a feature of a new race for economic influence in Africa, in which Asia’s leading powers are playing a major part. The aim, in part, is to generate higher auto-parts and maintenance-service exports, more than merely finding a new home for once-cherished vehicles.

China is not alone in chasing market share in Africa. Japan has been exporting used cars to Africa for some years, and has grand plans of its own.

The first export of used cars sailed in July from Nansha Port, Guangzhou. The Nigeria-bound consignment will berth at the Lagos port. In Nigeria alone, used vehicle imports accounted for 80% of all vehicle sales in 2016, while on the other side of the continent in Kenya it was more than 96%.

Until now, China has not been involved in selling used cars abroad. It hopes to benefit from a booming global trade, which recorded an estimated sale of 39.3 million vehicles in 2017, up 1.8 per cent from 2016 sales, and far outstripping the 17.1 million figure recorded in 2017 for new vehicle sales, which had dipped slightly by 2% on the previous year.

According to statistics from the General Administration of Customs of China, from January to April, China’s overall exports to Africa totalled more than $33 billion, up 5.6% year-on-year. China’s imports from Africa were $32 billion, an increase of 1.1% year on year.

But China is not alone in chasing market share in Africa. Japan has been exporting used cars to Africa for some years, and has grand plans of its own, demonstrated by the Tokyo International Conference on Africa Development (TICAD 7) held last month in Yokohama, with the aim of improving its trade relationship with African countries. The conference, now held on seven occasions, seeks to connect African and Japanese investors, rather than using foreign aid as the principal approach to African nations.

Speaking recently with journalists from Africa at the headquarters of Japan External Trade Organisation (JETRO) in Tokyo, the senior official for Africa planning, Makoto Matsumura, said he was concerned about the tiny amount of Japanese foreign direct investment to Africa. “It is of great worry to the country coming third behind the United States and China,” adding the aim was to diversify investment by Japan’s small and medium-size businesses to deepen Japanese engagement in the continent.

The aim is broad. The TICAD 7 fair featured more than 150 exhibitors, ranging across sectors as varied as quality infrastructure, health, human-resource development, climate change, and sustainable development. Events such as this serve as important markers of converging interests, with many African businesses in attendance. JETRO described the Yokohama conference as building “Towards a resilient Africa-Japan partnership”, while a Japan Business Council for Africa has also recently been formed in an effort improve ties with the continent.

Not that everyone is convinced the positive sentiment will quickly translate into material gains. Professor Kenichi Ohno of the National Graduate Institute for Policy Studies in Tokyo said while he respects the Abe government’s gambit, TICAD 7 is just a political event. “There is no serious discussion and analysis of whether such a high target is achievable, or what is needed to achieve it within such and such time,” he said.

Ohno also stressed the need to inculcate an understanding of Japanese commercial attitudes, as well as a concern for the substantive challenge of distance, even in the age of the internet. “Japan’s business approach is very unique, and if any African country likes to work with it, they have to be very patient,” he said. “Slowness and hesitation are in our genes. Japanese business decision-making is too slow, but when they come in, it is good and long-standing. So, they take time because they don’t want to get in and get out,” he said.

And with that commitment comes a level of expectation, in contrast to the Chinese competition.

Our trains, dams, and roads are expensive. Japanese want to promote high-quality infrastructure. If you like that, take it; if you don’t like that, leave it. Japan can sell this long-term commitment and with details [to Africa]. We cannot offer speed or volume in Africa, like China. To learn how to make industrial policies, again, requires a long time. These are the things we are happy to do in principle.

Clearly, China has made its own road into Africa, especially with infrastructure development under its much-vaunted Belt and Road Initiative. The question is whether Japan has left it too late to catch up.

Anthony Maliki travelled to Japan as a guest of the Japanese government.

Show Comments
Previous Article
In Java, the water is running out
Next Article
How the people of Timor‑Leste feel about security