Taipei is facing more competition from Beijing over which “China” is allowed to exist in the international community. 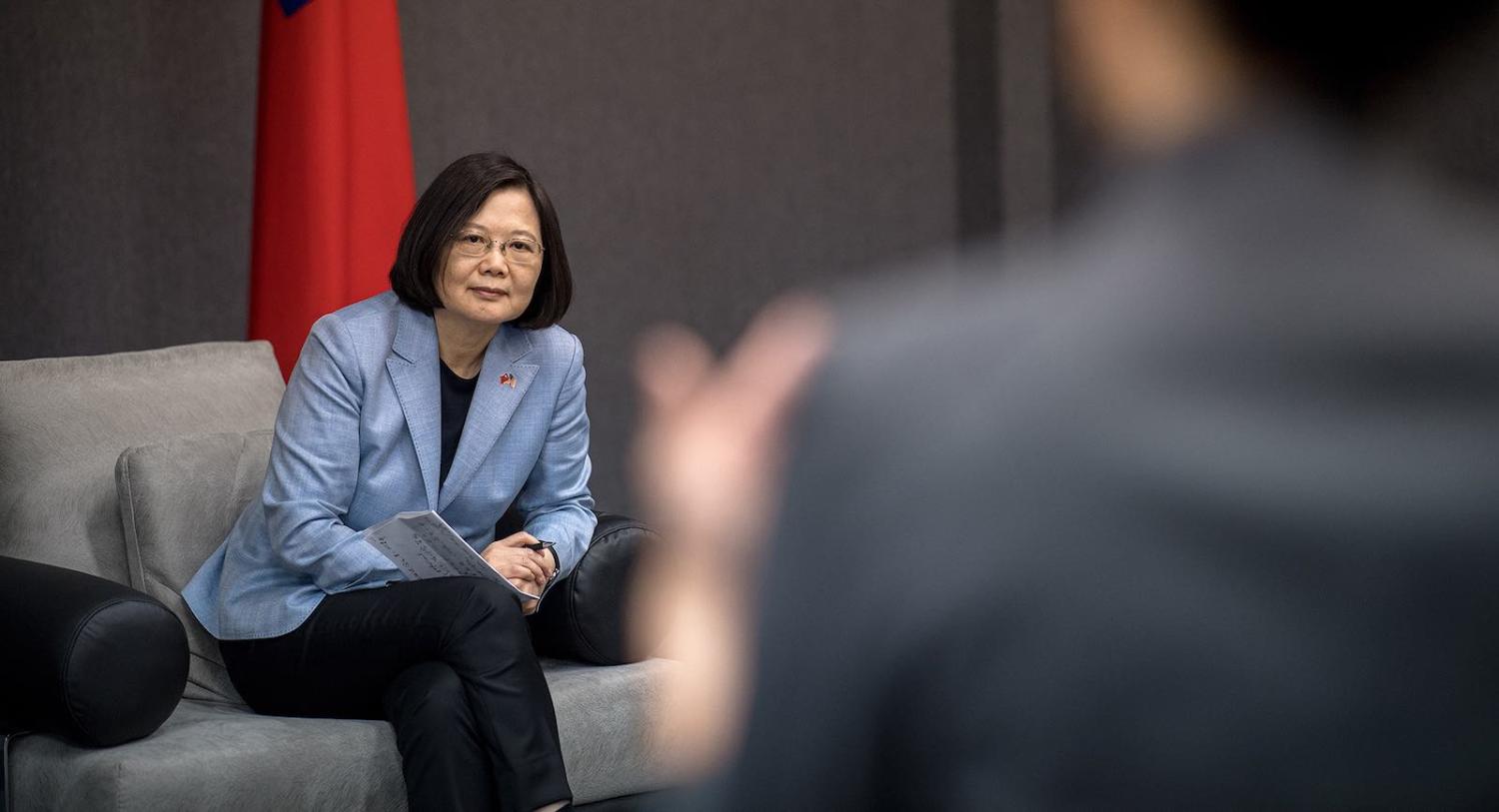 Since 1971, when the United Nations General Assembly passed Resolution 2758 and recognised the People’s Republic of China as “the only legitimate representatives of China”, Taiwan has faced increasing challenges from Beijing that impact Taipei’s ability to maintain formal diplomatic relationships. These pressures have become particularly acute in the past few years as some of Taiwan’s formal allies have been enticed into normalising relations with Beijing.

As long as countries continue to formally recognise Taipei, Taiwan will fulfil one of the criteria of sovereignty: the ability to maintain foreign relationships.

At the time of writing, only 17 countries and the Holy See maintained formal diplomatic relations with Taiwan. These small-country diplomatic relationships underpin Taiwan’s ability to assert autonomy and maintain de facto sovereignty amid Chinese efforts for unification.

A small polity, such as Taiwan, is certainly cognisant that its ability to influence international politics through military, economic, or political means may not be commensurate with the abilities of great powers. Diplomacy is thus a particularly potent tool of statecraft. Diplomatic partnerships, both formal and informal, provide a mechanism for Taiwan to influence world opinion and engage with other countries.

In some cases, notably Taiwan’s relationship with the US, informal relations provide additional security assurances. In other cases, such as Taiwan’s formal relations in Central and South America or the Pacific islands, diplomacy is linked to Taiwan’s ability to maintain foreign relations – a marker of sovereignty. In both cases, diplomatic partnerships are a means for Taiwanese leaders to ensure Taipei has continued international support for determining its own political future.

After Xi Jinping stepped into office in November 2012, five countries in Africa and Central America have recognised Beijing’s “one China” principle and switched diplomatic recognition from Taipei to Beijing. A clear competition in dollar diplomacy has emerged, with Chinese officials unabashedly offering various forms of aid and development assistance to countries that are willing to switch recognition. It is a competition of which “China” is allowed to exist in the international community. From Beijing’s perspective, whittling down Taiwan’s partners and allies is an assured means to unification.

The Tsai Ing-wen government has maintained relations with other small powers amid this environment of increased Chinese pressure. Since taking office in 2016, Tsai has embarked on a total of five overseas trips to visit at least ten diplomatic allies in Central America, Africa, and the Pacific islands. In several instances – such as Tsai’s present trip to Paraguay and Belize – Tsai’s route has also involved transit stops on American soil. At home, Tsai’s Twitter feed is testament to the extensive number of high-level diplomatic visitors she has received.

Whether at home or abroad, Taiwan’s small-power diplomacy functions both symbolically and substantively. As Tsai herself noted, Taipei’s diplomatic relationships allow for “the whole world [to] see Taiwan … as well as [Taiwan’s] support for democracy and freedom”.

If the past is any precedent for the future, however, the sustainability of Taiwan’s small-power diplomacy is likely to be coloured by the efficacy of Chinese dollar diplomacy. One of the factors that has historically precipitated the swap of recognition from Taipei to Beijing is the level of economic or development aid offered by Chinese leaders. In Panama, for instance, the prospect of several billion dollars of aid and investment, including a major port project, may have conditioned Panama City’s June 2017 decision to sever ties with Taipei after nearly 70 years of formal relations.

China’s use of economic incentives to diminish Taiwan’s diplomatic alliances may also increase in the South Pacific. An updated version of the Lowy Institute’s Pacific Aid Map shows that Taiwan has spent US$255 million on development projects in the South Pacific since 2011; China, by contrast, has pledged more than $6 billion over the same time period. On a dollar-to-dollar basis, Taiwanese aid is hard-pressed to match Chinese economic incentives.

Taiwanese leaders, however, recognise that Taiwan’s development aid cannot compete. Tsai has remarked on several occasions that Taiwan’s diplomacy relies on democratic norms and values in lieu of dollars and political preconditions.

Taiwan’s small-power diplomacy is essential to the island’s identity. Diplomatic partnerships support the ability of Taiwan’s vibrant democracy to determine its own political future. The relationships Taipei has maintained with other small powers around the world are also an effort to counteract the negative effects of Chinese pressure upon the island. As long as countries continue to formally recognise Taipei, Taiwan will fulfil one of the criteria of sovereignty: the ability to maintain foreign relationships.

The extent to which Taiwan is able to leverage democratic norms and values to maintain foreign relations, no matter the size of the partner countries, thus functions as a mechanism for the Taiwanese government to forestall Chinese calls for unification.

An Australia-India trade deal has gone from being almost a done deal to just one of many options.
Christopher R Hughes 29 Oct 2021 10:00